These eight inspiring tech innovations are tackling some of the world’s toughest problems. 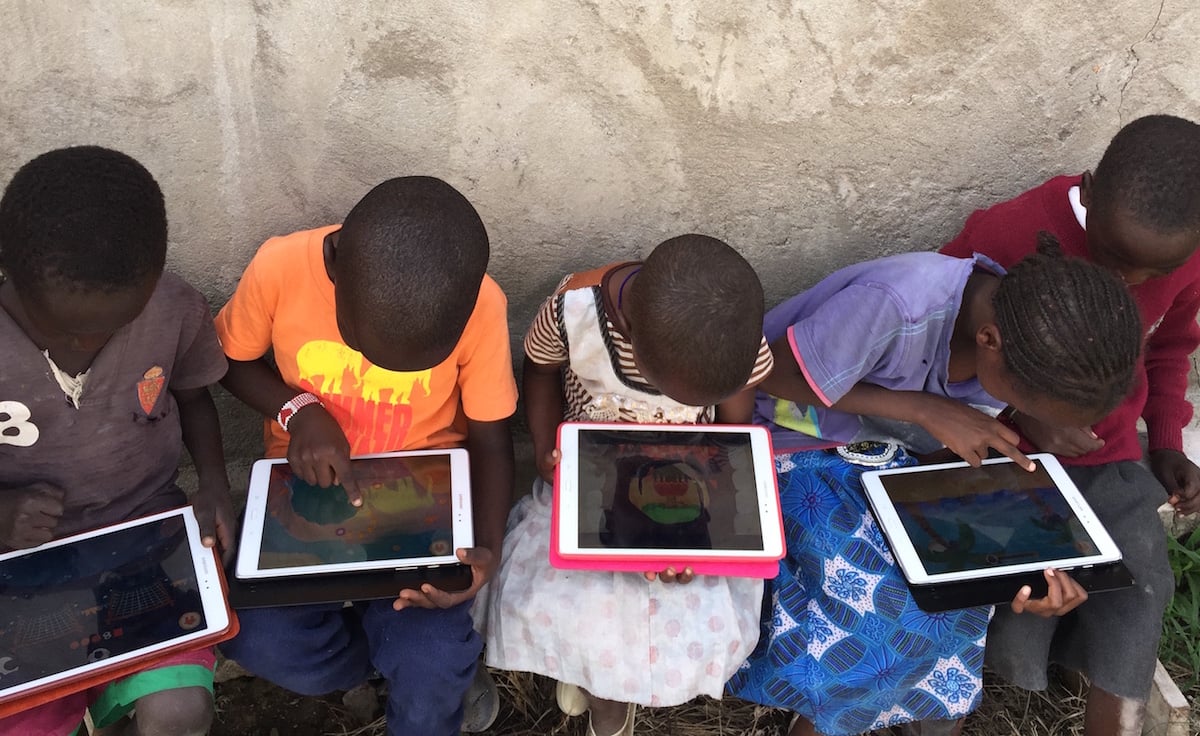 Created by Russian supermodel and philanthropist Natalia Vodianova, Elbi is based on the idea that even the smallest of actions can make a difference. It provides a quick, easy and fun way to be charitable. Each day, three different charity campaigns are highlighted, with users asked to participate by getting creative.

This might be sending a supportive message or photo to a child in hospital or helping to decorate a classroom. It combines social philanthropy with social media, with the ability to ‘Love’ others’ creations, which leads to donations. Charities can create campaigns and reach out to supporters and Elbi users. It’s a fantastic tool for not only making a difference but also for teaching children about the power of positive social media and philanthropy. 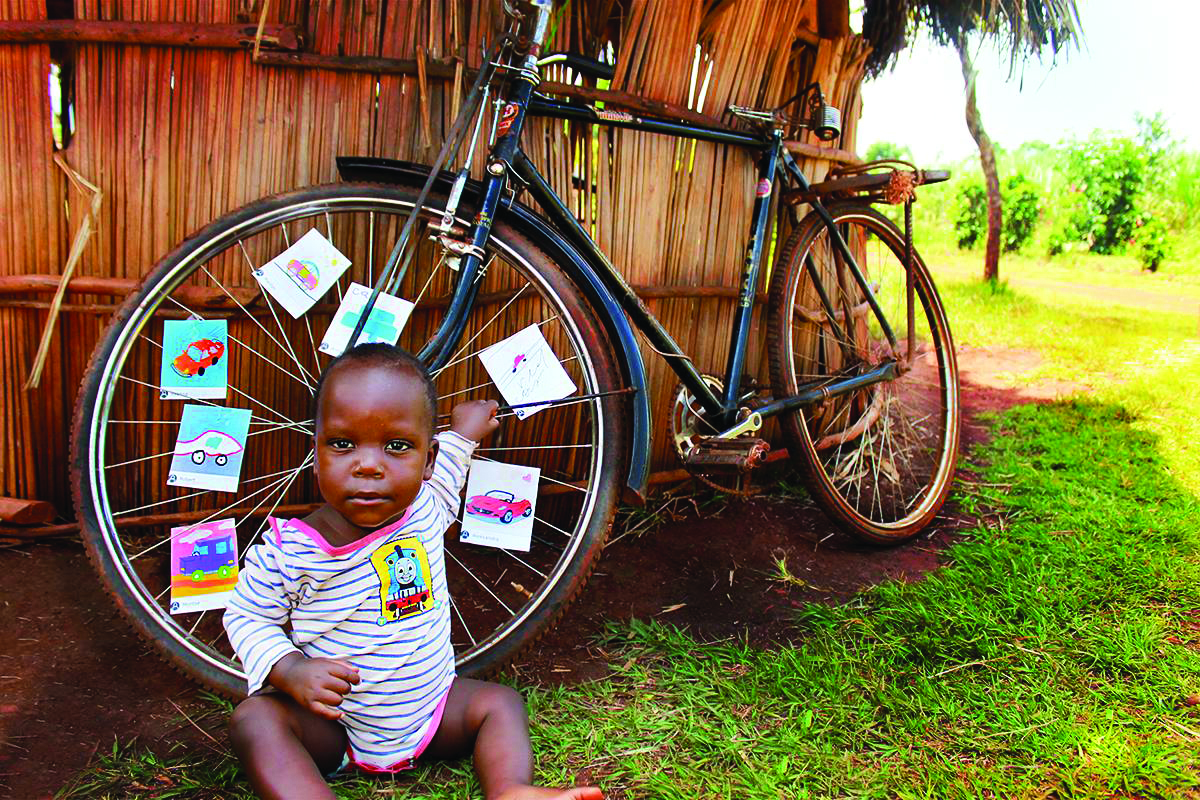 This free peer-to-peer knowledge-sharing service connects the more than half a billion smallholder farmers in the world who produce 70 per cent of the world’s food, yet often don’t have internet access.

Utilising both text messaging and the internet, WeFarm enables the likes of livestock, cocoa, maize, sweet potato, coffee and tea producers to share valuable information, ask questions, and receive crowd-sourced responses. It allows millions of remote farmers previously without any form of connectivity to collaborate on innovative, cost-effective solutions to the challenges they all experience. 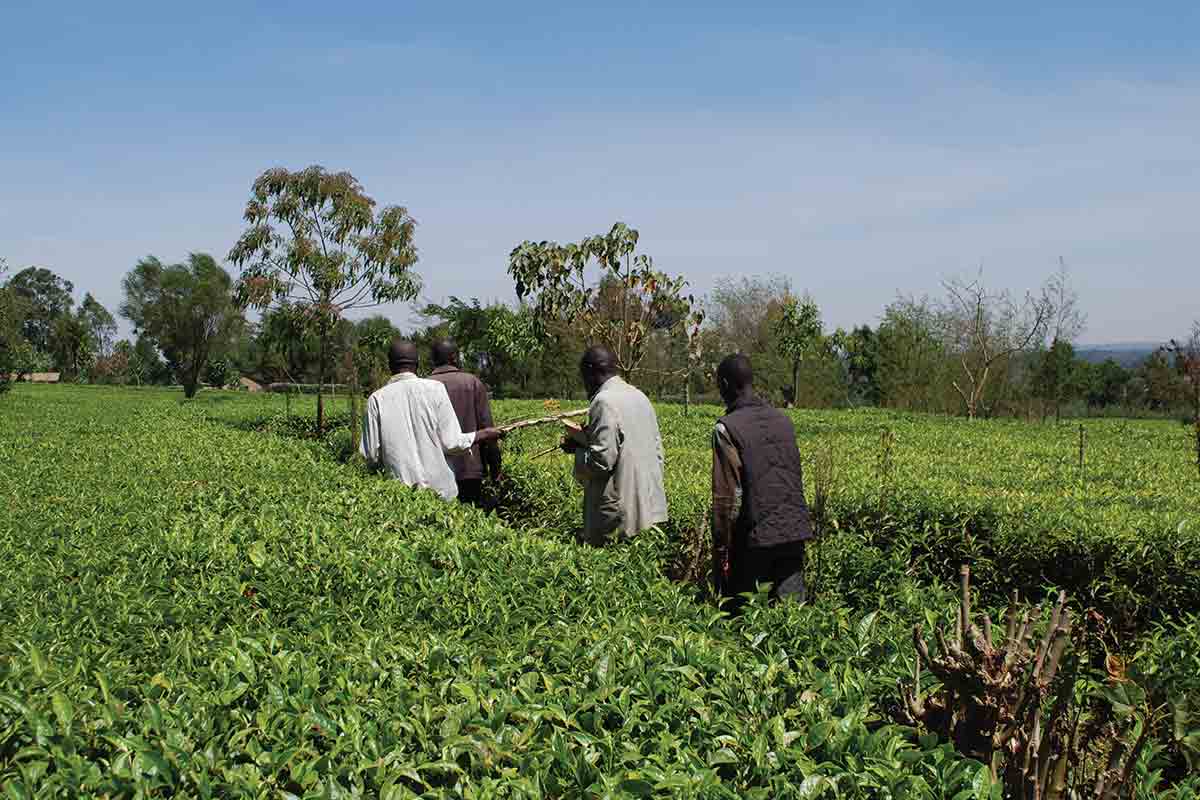 This global online tool aims to tackle the issue of plastic waste in our environment. It allows people who are out and about, on waterways and coastlines, to help track trash hotspots by geo-tagging them with photos on the Global Alert app. The valuable data is then used by charities, local communities, and other stakeholders. The app is free and currently available in both English and Spanish.

This clever game-changer taps into the popularity of fitness trackers, allowing app users to combine their exercise — whether a daily walk or a group fitness challenge — with giving back. The app tracks your distance as you work out, which then donates funds per mile to your chosen cause. The app is sponsored by the likes of Johnson & Johnson, Humana, and Chobani, and has so far raised US$2 million.

Recognising the potential of mobile phone technology as a learning tool, Kukua aims to improve access to education for the 250 million children around the world who are illiterate. Through game-based learning, this open-source app engages children in Sub-Saharan Africa, teaching basic maths, reading, writing, and problem-solving to empower them and hopefully lift them out of poverty. 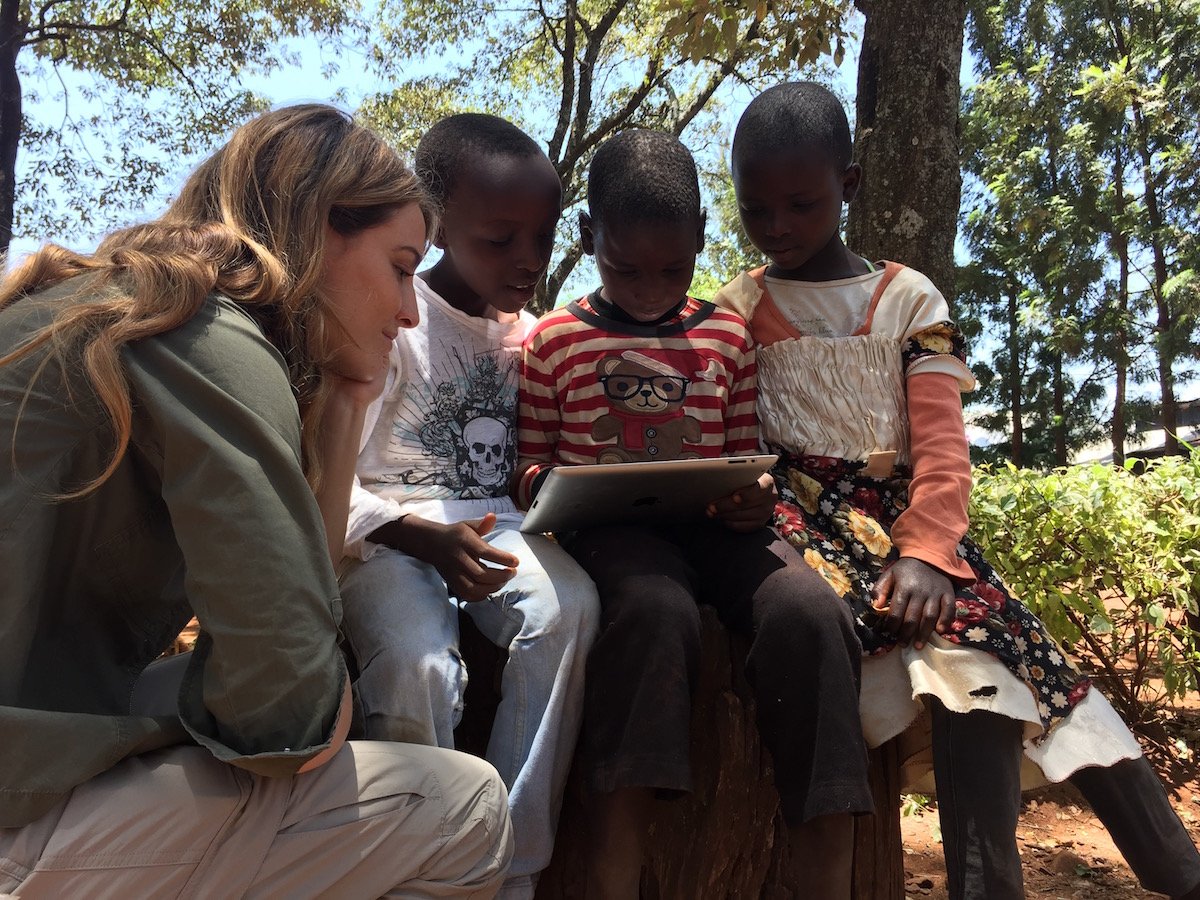 For refugees who’ve already endured so much, finally arriving in a safe place and being met with a language barrier is an issue now made a little easier with the introduction of Tarjimly. This Facebook Messenger bot connects volunteer translators to refugees and immigrants, allowing them to communicate with doctors, legal aid, aid workers, and others to enable them to navigate and establish life in a new country. The app was created by three Muslim American friends living in California who had a desire to make a difference to people’s lives using technology.

This smartphone app uses micro-donations to make it easy for users to make a difference. An initiative of the United Nations World Food Programme, ShareTheMeal highlights that it costs just £0.35 to feed a child for a day. With a tap of the app at any time, users can fight hunger by ‘sharing a meal’ and creating a team to build awareness and raise even more funds. The app also creates a personal connection to the issue by allowing users to easily see exactly where their money goes and who they’re helping. According to ShareTheMeal, close to 10 million meals have already been shared. 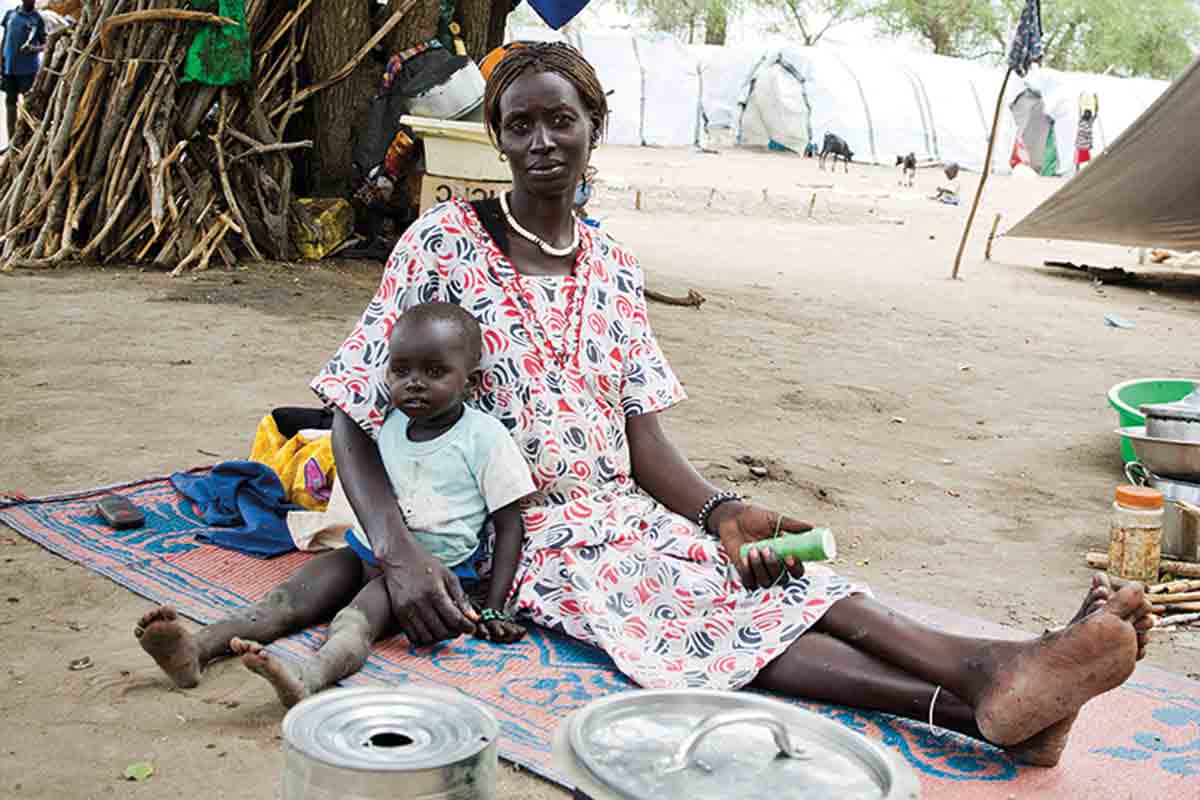 Instead is a micro-donation app that encourages you to reconsider your purchase and see what positive impact you could have on someone else’s life by donating the money instead. If you held off buying coffee for a week, how much money would you save? What would happen if you donated it instead? A small change in routine can have a powerful effect in someone else’s life. Users are encouraged to set up challenges and donate the cash once they’ve been accomplished.