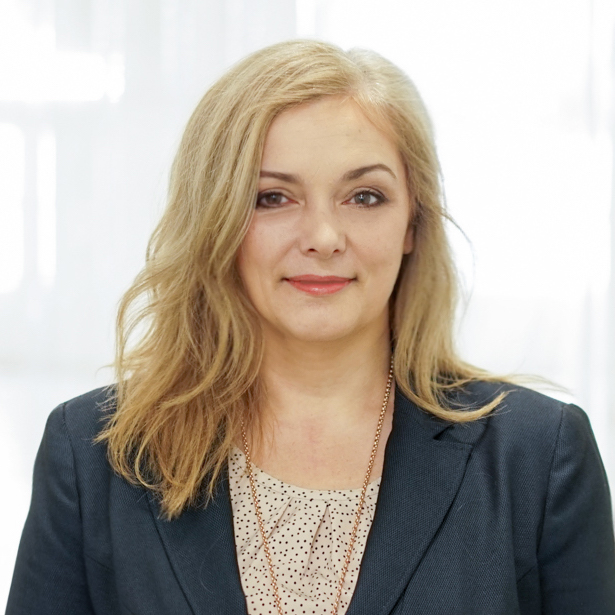 Megan Misso, founder and MD of Sweet by Nature, says she never expected to start a business. It all began when she became obsessed with perfecting her chocolate chip cookie recipe while at home during maternity leave. A friend was so impressed with the results of her efforts, he suggested she sell some in the café where he worked in Fitzroy, Melbourne.

“I certainly had no idea that I was even starting a company!” Megan says. “I was just looking to earn a little pocket money to preserve my financial independence whilst at home with my first child.” Sweet by Nature was born when founder Megan Misso became obsessed with perfecting her chocolate chip cookie recipe.
Her first batch of cookies for the café went like hot cakes, selling out before the day was done.

So when Megan heard that department store David Jones was on the hunt for biscuit suppliers, she decided to give it a shot. Realising she couldn’t just pitch chocolate chip cookies, she dreamt up a range of different flavours of biscuits, plus a few cakes to round out the list. Then the buyer rang to set up a meeting – and requested samples of the entire collection.

This led to some frantic baking, but after a week in the kitchen refining her recipes, Megan was ready with a box of samples of her newly created range. She describes pitching to David Jones as “a little daunting”.

“Gabrielle Nolan, the buyer, was extremely supportive. Ignoring my nerves and lack of professionalism, she gently suggested that I would need a licensed premise to bake from. They took the complete range and gave me a two-week window to get set up. I was gobsmacked.”

Fortunately, the owner of the Fitzroy café, Jean Pierre Grech, let Megan borrow its ovens after hours. And with that, the business, originally named The Genuine Cookie Company, was born.

A few years in, Megan decided to rename the business Sweet by Nature to better represent the company’s offerings, after cakes became a central part of the range. Now, some 25 years later, Megan is supplying baked goods to hundreds of cafés, hospitals, hotels and department stores across Australia. “I can’t go past our carrot cake with creamy neufchatel icing and not sample a little!” – Megan Misso

Building up the business was not without its difficulties. Megan says there have been innumerable challenges over the years.

“I started the company in the recession of the early 90s, so I learned early on to make things work. There have been staff issues, product failures, customer bankruptcies, butter shortages, nine months of no bananas in 2006, and the Longford gas explosion in 1998, which saw us cooking on barbecues and lining up to buy domestic fryers to melt butter!”

But Megan says she got through the disasters with a can-do attitude. She has a plaque on her desk that reads ‘Never, never, never give up’ and says those are words to live by. She also credits her “amazing team who pitch together to make things work”. 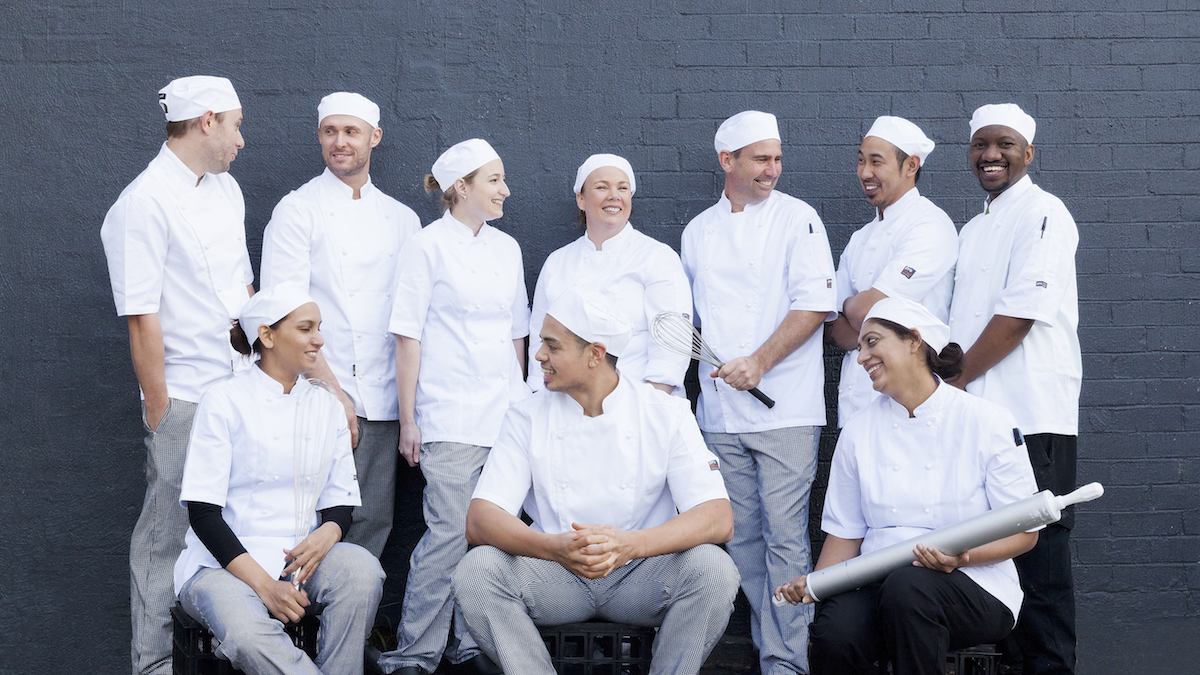 Megan credits her amazing team with helping Sweet by Nature pull through in challenging times.

At the beginning, everyone on the team helped out with “everything from baking and delivering to bookwork and cleaning”. But now that the company has grown, the roles have had to become better defined. Megan says, “As the company grew bigger, more formal lines of reporting and responsibilities were required to keep everyone in the loop and focused.”

Today, Megan heads up the marketing and product development teams. She’s predominately involved in developing policy and strategy, deciding on the upcoming product offers, monitoring the progress of the company and steering the forward direction of Sweet by Nature. “We create products that make people happy, so it’s not a bad business to be in.” - Megan

It’s hardly surprising to learn that Megan has a bit of a sweet tooth. “I can’t go past our carrot cake with creamy neufchatel icing and not sample a little!” Although, she confesses that her favourite goodie at the moment is Sweet by Nature’s savoury Mediterranean muffin. It’s no wonder she enjoys her work. “My job is varied — it’s certainly never dull.” she says. “We create products that make people happy, so it’s not a bad business to be in.”

Megan is rightfully proud of the company she created. Her greatest achievement? “The products that Sweet by Nature create. They’ve become part of family traditions — people know who we are and love the brand,” she says.

Going forward, Megan would like to build on that brand recognition. Sweet by Nature already supplies freshly baked goods in Victoria, South Australia, NSW and Tasmania, and frozen food to Queensland. The company’s headquarters were recently renovated to double their space and increase output. Now the plan is to expand the company’s presence in Australia and into Asia.

Sometimes Megan still can’t quite believe how far Sweet by Nature has come since she baked that first batch of chocolate chip cookies. “The company began as just me in the kitchen, but it’s evolved into something I never quite imagined. It’s a collaboration of a brilliant leadership team and dedicated employees who share the same vision and strive for excellence every single day.” 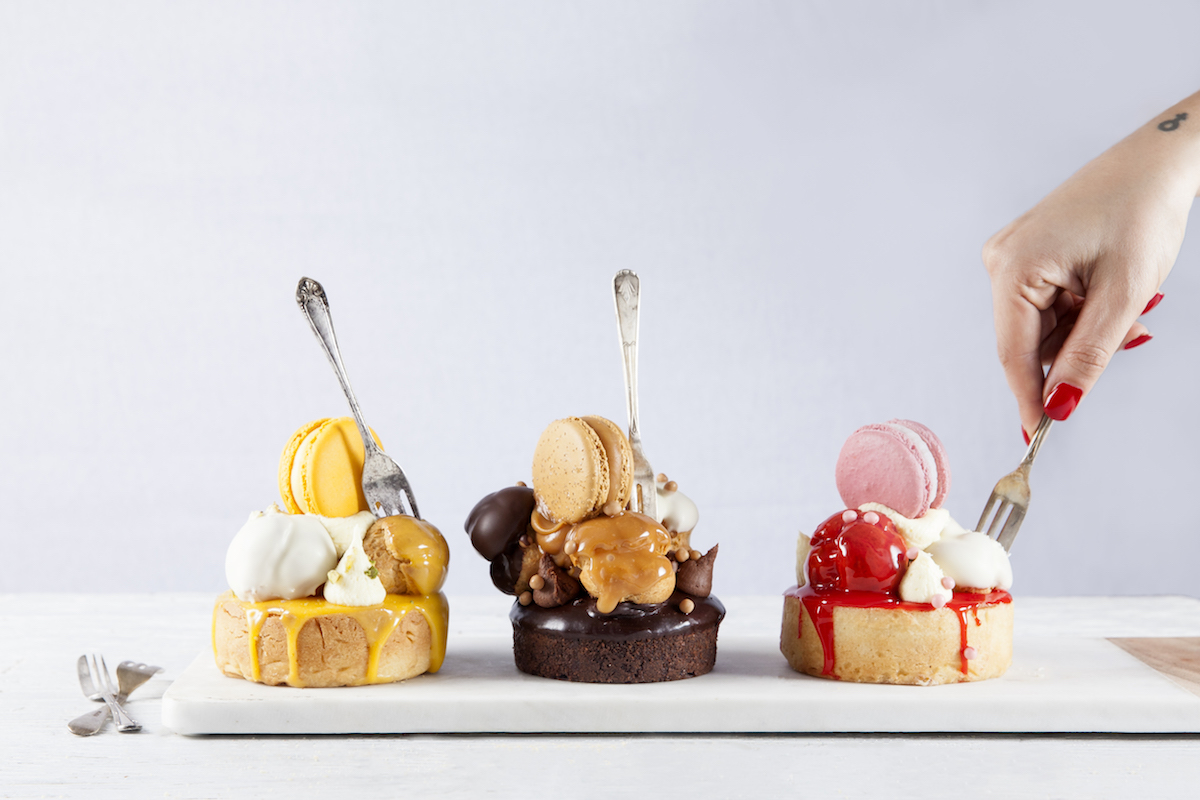 A trio of Sweet by Nature's delicious desserts, available in cafés, hospitals, hotels and department stores across Australia. 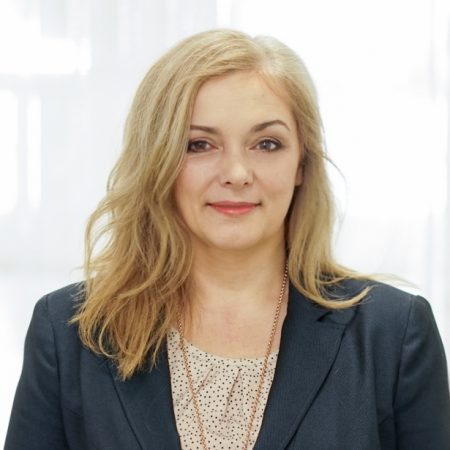