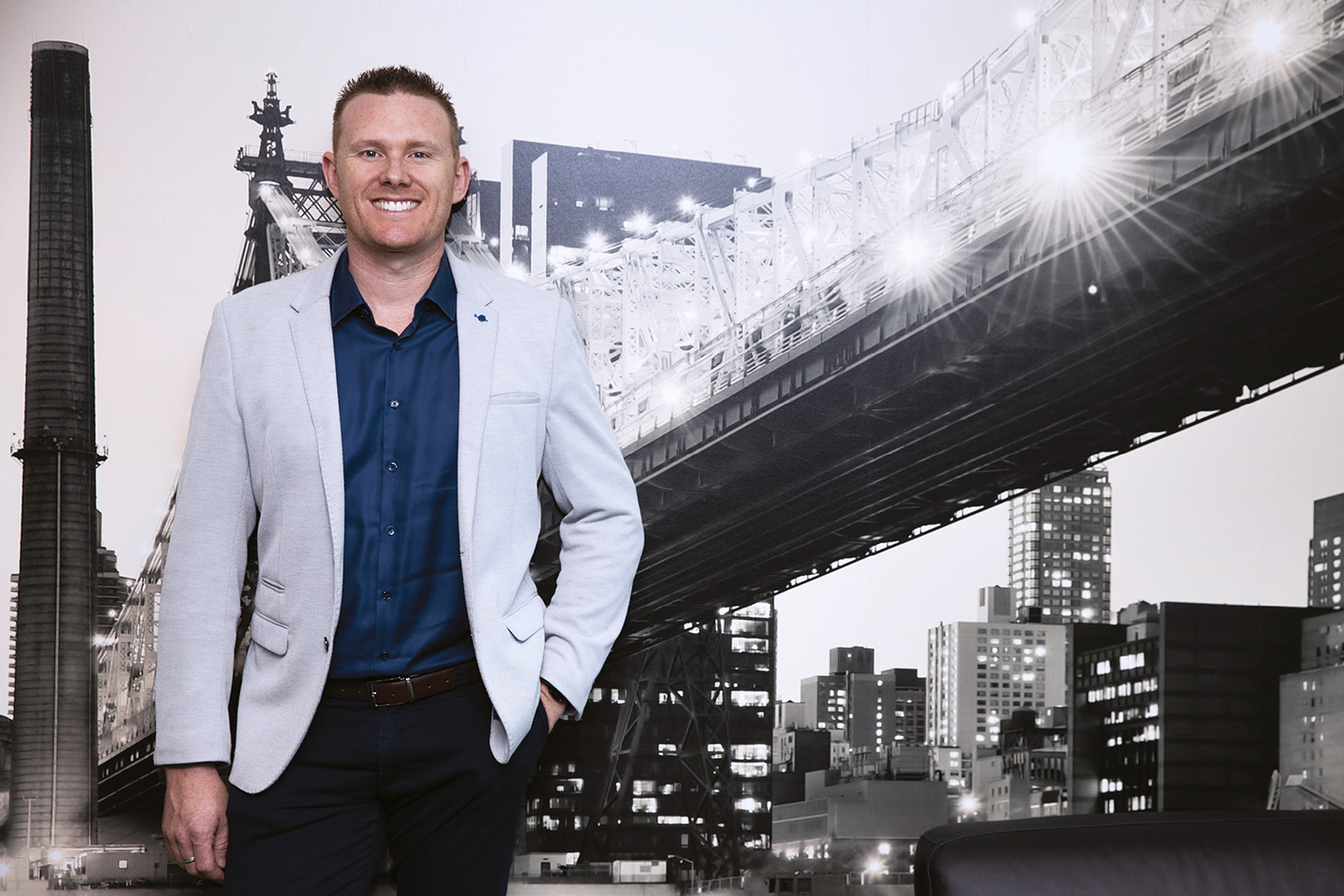 Considering all the loads, both literal and metaphorical, home builders are required to bear, perhaps the greatest is trust. Whether their clients are first-time home owners or seasoned developers, the trust involved in realising someone’s dream or vision is considerable.

Reputations, fortunes and futures are at stake; a single off note and the whole melody collapses. Builders often say that trust, honesty and the ability to listen are among the greatest assets in the industry. In the case of Elderton Homes, which is part of RILOW Property Group in Sydney’s Hills District, these factors were the company’s entire reason for being.

“I wanted to create a building company that was honest and up-front, that would give people broad advice, up-front pricing and basically do the simple things right,” says Richard Whitehead, Elderton Homes’ Founder and Group Managing Director. “That may not sound like a big deal, but in our industry it’s not necessarily common practice.”

Richard’s career in home building got off to an auspicious start when, aged 19, he formed a pergola company with his brother and cousin. “I always knew I’d have my own business,” he recalls. “I did the sales and marketing side, and they handled the construction.”

The venture only lasted a year or two, as it was more of a side hobby, he admits, but the experience gave him a taste of what the industry had to offer. “I continued working for other builders in sales and marketing, and then eventually for a private land developer, but I could see the limitations of having a business partner.” In 2009, Richard founded Elderton Homes as a solo operator.

I wanted to create a building company that was honest and up-front.

“It was entirely mine,” he says. “I was very confident that having full control would be the best outcome moving forward. Although it came with a greater level of risk, the rewards were also there.”

Front and centre of this new initiative was a personal vow to put honesty first, an atypical step in an industry where one bad-faith operator can give everyone a bad name. “I’ve always had the philosophy of being honest,” he says.

“There’s a lot of misleading and false information in the market. Elderton was established with the tagline, ‘The name you can trust’, and a commitment to the price we tell our clients. Uniquely, we also hold that price firm for two years; that’s almost unheard of in the market.”

To do what has seldom been done is never easy, but in offering a series of unique selling points, Richard found a great well of confidence.

“We offer a lifetime structural warranty; very generous liquidated damages in case we run over contract time; customer service callbacks within four hours, or we make a donation to a charity of their choice; and independent quality inspections on all our homes,” he explains. 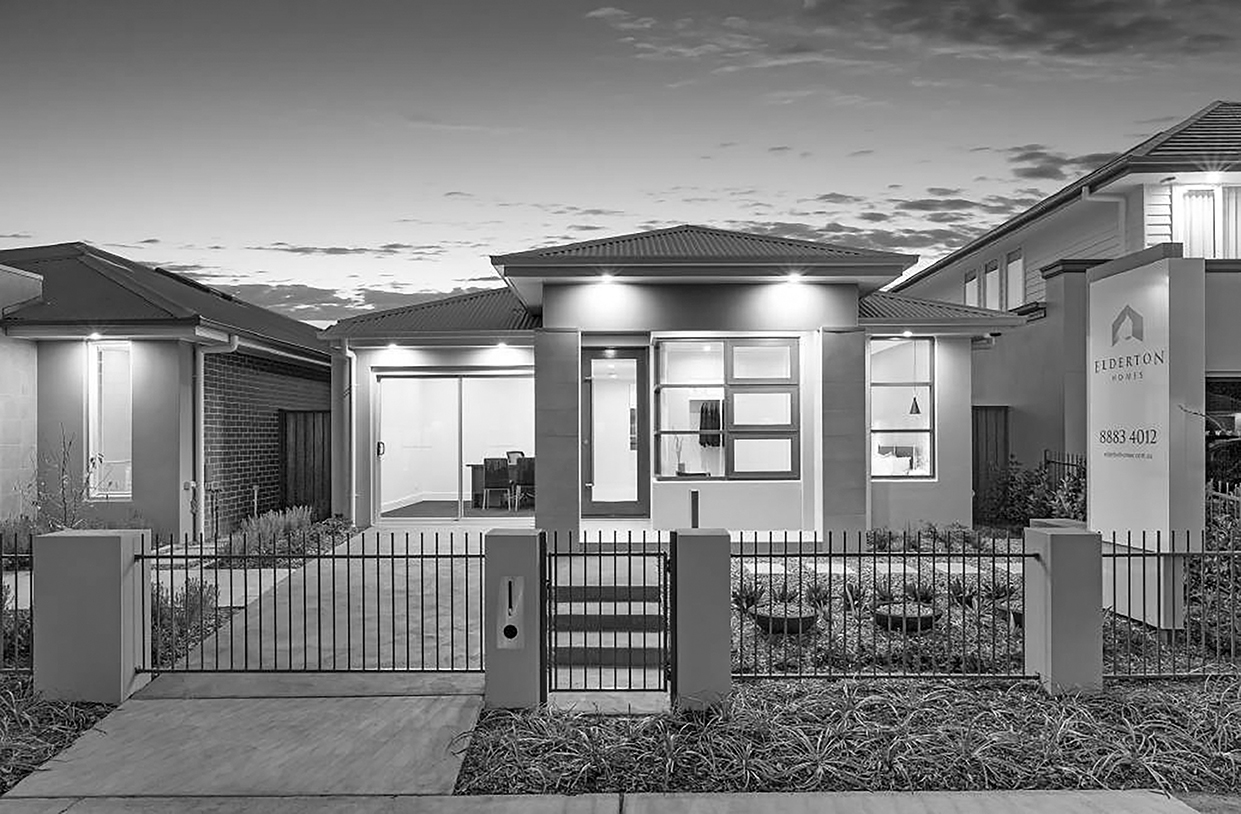 “We also have a money-back guarantee if they find a more competitive offer. It’s our way of backing ourselves, and I wouldn’t be confident in offering all those commitments if I didn’t have the team to back it up.”

Elderton’s 60-strong team is closely aligned to the company’s core values – something Richard says can be a deal-breaker for him. “Skill set is obviously important, but we can provide upskilling or training for most roles within the business. For me, it’s absolutely critical to make sure when we’re onboarding people that culturally they’re the right people, because toxic people are not good for culture,” he points out.

“We all spend a lot of time at work – more time than with our families – so for me, a workplace that’s fun and enjoyable is crucial, and an awesome team is a big part of that. Thankfully, I can say wholeheartedly that our team loves coming to work.”

To back this assertion, Richard points to a recent external employee happiness survey that placed Elderton Homes within the top 1% of companies in terms of staff engagement. “That was probably the highlight of my working career,” he admits.

We can talk to them all day about what we do, but at the end of the day, if we can’t give them what they want, there’s someone around the corner who will.

“To build a business that has an awesome culture and then be recognised for it is something I’m very proud of.” This alignment of attitude also extends to Elderton Homes’ extensive network of partners and suppliers, many of which have been a part of the builder’s circle since its inception.

“J&M Costa exclusively handles all of our electrical requirements and has done for 12 years – the entire time we’ve been going,” he says. “They provide our clients with a complete consultation to ensure all needs are met. I’ve known Stephen Costa for probably 20 years, and I’d say the relationship is only improving.”

Laying the slabs is Mode Concrete, which has poured the foundation of every Elderton home from the beginning. “Lou and his team are very committed to supporting the Elderton business, and we’ve reciprocated,” Richard shares. Likewise for Thynk Group, which provides innovative wall and floor tiling. 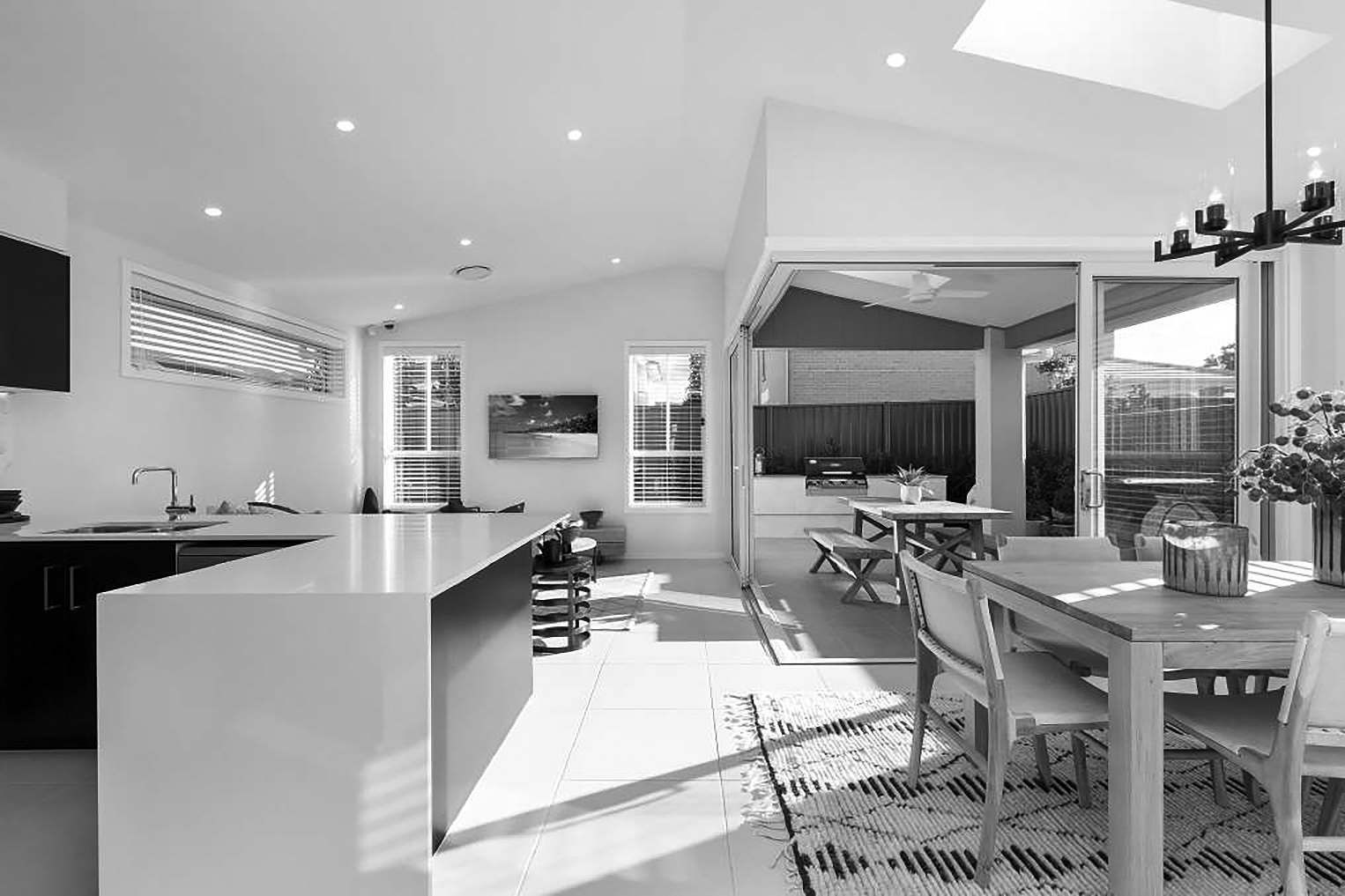 “Luke’s is a second-generation business and, for us, a relationship that spans probably more than 20 years,” he reveals. “We can’t deliver what we do without having reliable business partners who share the same vision. We’ve all enjoyed the benefits, and they’re certainly not just professional relationships; they touch on the personal as well.”

While these companies supply the ingredients of an Elderton home, Richard and his team provide the hallmarks. Dotted around key growth areas in Sydney and the Illawarra region, the company’s display home locations showcase the brand at a level of quality Richard says his customers will find matched by the finished product.

“Our display homes obviously need to be at the best quality; that’s what people are judging us on when they come through,” he acknowledges. “That’s also what they can expect when they build with us. For us, it’s our reputation, it’s our brand, it’s people’s first impressions quite often as well.”

Once a client has chosen their desired home, the Elderton team opens a discussion of options. “They’ve obviously come to us because they have a need, and there are many options available to them,” he notes. “So we really listen to what they need from their builder and what they need in their home.”

To Richard, it’s a novel approach in an industry he believes often neglects to listen to what customers actually need. “We can talk to them all day about what we do, but at the end of the day, if we can’t give them what they want, there’s someone around the corner who will,” he stresses.

“So, for me, it’s about being a good listener and being able to articulate exactly what they want from their new home.” With Elderton dwellings situated from the Illawarra to the Hunter and everywhere in between, it’s fair to say Richard and his team have made their mark on Sydney’s healthy property market.

“But I don’t think you can ever sit back on your laurels,” he reflects. “When you run a business, there’s a new challenge every day – regardless of what the market’s doing. I try not to overthink them, I just like to tackle them head on.” Ultimately, Richard’s straight-shooting approach is at the heart of Elderton’s home-building philosophy.

“We keep it simple,” he says. “We’re not the cheapest builder in town, but we offer great value for money. We’re flexible in design. We back what we say we’ll do and we’ve got all of that in writing. So we talk the talk, and we walk the walk.” 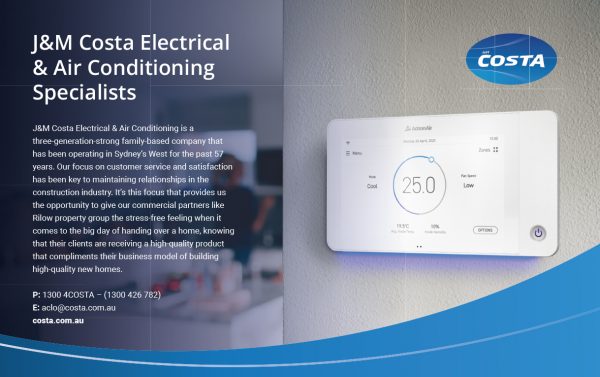 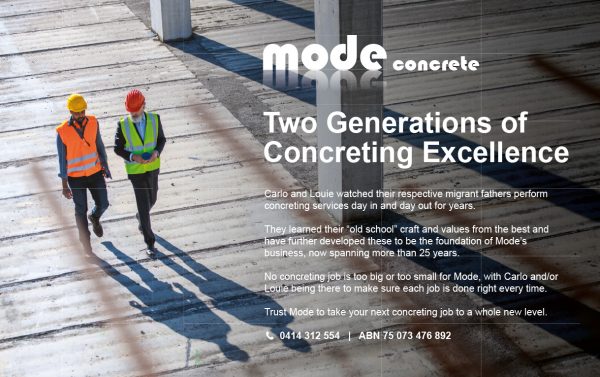 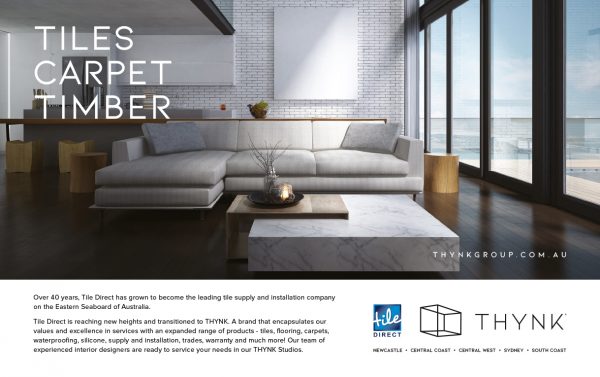