Pioneering innovations could be the key to long-term sustainability. 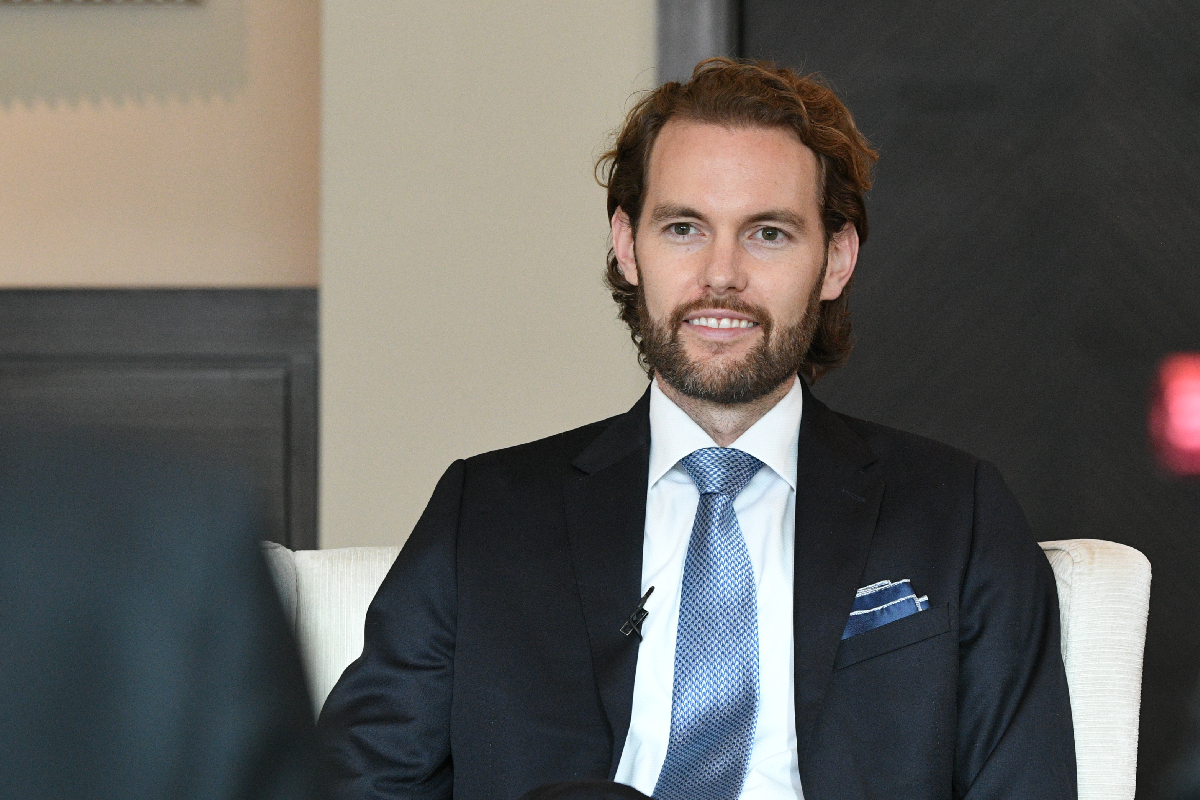 Business sustainability has come a long way since the modern environmental movement began five decades ago. While there’s still a lot of work to be done, AtmosClear Investments is striving to disrupt the industry with eco funding and groundbreaking innovations.

Although the green revolution is sweeping the planet, the global community is still facing several challenges that could threaten overall health.

“Where we invest our money makes a difference.” – Hugo Sykes

From consuming foods and drinking water full of microplastics to travelling in a way that’s unsustainable, which produces gases that are toxic to our living conditions making us ill, AtmosClear Investments Managing Partner Hugo Sykes explains how the challenges can be eradicated with pioneering innovations.

“They need to be addressed and we believe it’s a combination of technology and finance that’s going to make this happen,” he shares with The CEO Magazine. “It has to be profitable if it’s going to be scalable.

“ESG products are really exploding at the moment, and I think if you’re an investor, you have a responsibility to put your time, effort and energy into creating impact that makes a difference. It’s not just about making money.”

For the past 20 years, the Switzerland-based company has focused on two particular sectors: infrastructure – solar wind, biomass projects and recycling plants – and startups with disruptive technology that has the potential to replace ineffective existing systems.

While the pandemic threw many businesses into disarray, AtmosClear Investments expanded and continued investing in companies with inventive technologies.

“We’re building a fibre-optic network in the UK called Lightspeed Broadband,” he says. “Because of COVID, people are now working from home. They’re travelling less and they’re looking to do their work online, so video conferencing has exploded. Obviously to enable at-home working, you also need the infrastructure.

“That means you have to enable all of that to happen through updating what effectively are the nerves of the city, which are these internet cables – the optical fibres.”

Simultaneously, the company is working to install solar power throughout Europe as well as actively finding better ways to use water resources.

“We’ve seen over the past few years there have been a number of forest fires,” Sykes says. “There have been droughts in many regions of the world, which means that we have to start thinking about how we are going to use the water we have to make sure we don’t waste it.

“Dubai is a great example of this. Obviously, they have constrained resources in terms of water so any technology that can reduce our consumption or allow us to re-use water that’s already been used is something that we’re actively looking into.”

For investors looking to play a part in creating a sustainable future, Sykes suggests putting their money where it matters.

“Where we invest our money makes a difference,” he explains. “Big organisations and big banks are waking up to this.

“Even if you’re passively saying I don’t want my portfolio to sit in oil and gas or mass-produced meat products or whatever it is that you don’t believe in, you should phone [the organisations] up and tell them you would like your resources to be put towards something you believe in.

“Everybody has a different opinion but there are definitely common themes that we agree matter – whether it’s the environment, quality of life for people or ESG.”

And, in order to bring any future visions to life, the AtmosClear Investments Managing Partner believes making connections plays a crucial role.

“Something that’s become really clear to me is the importance of partnerships,” Sykes shares. “I think coming to events like Sir Anthony Ritossa’s Family Office Investment Summits, meeting other investors, other entrepreneurs, and working together makes a difference.

“We are looking to build a relationship over years, and we hope that in 10 years’ time, we’ve done 10 deals together and can introduce each other to partners that are mutually beneficial.”