The tech expert believes collaboration is the secret to smoother global transitions. 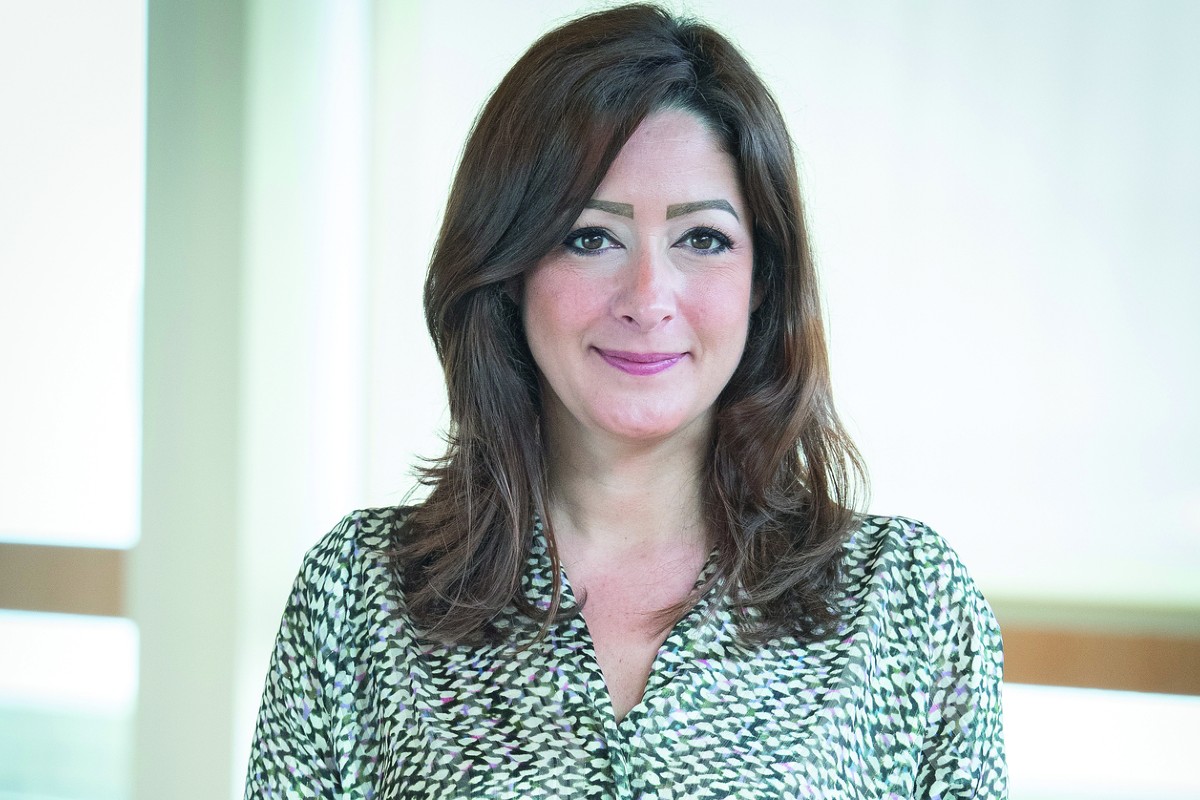 Despite women making up less than 40% of the global tech industry, Dana Al Salem has been steadfastly blazing ahead for the past two, cementing herself as one of the most innovative figures in the sector.

The Founder and CEO of Merit Capital revels in data and consumer intelligence, but she’s also no stranger to building and launching innovative companies.

Dana is the brains behind a tidy collection of businesses including Yahoo! Europe, which she co-founded in 1996; Clockwork, a Stockholm-based award-winning agency that built the first interactive online platforms; and Merit Capital, a global predictive consumer data analytics platform. In addition, she is a Grand Jury member of MIT Pan Arab and the World Summits Awards, giving her front row access to innovation based projects.

But her most exciting venture may just be the one she launched during the midst of the global pandemic.

“There was an incredible flurry of innovation in the past four months,” Dana explained. “I took a look at all of this during the crisis when we had time to sit and think about the long-term. I collected it all into one place and my work expanded beyond the private sector.”

Dana’s newest company aspires to build bridges between private and public sectors while offering smoother transitions and processes through collaboration.

“During the crisis, I ended up being called by governments because there was a weakness I could see between the private sector and the public sector during the crisis,” she explained. “This is why I set it up in Dubai, to put it in one cupboard.”

Aside from communication changes, one of the biggest challenges countries faced during the height of the health crisis was the lack of fundamental tech platforms.

Food and water preservation, logistics, supply chain, eLearning and digital transformation are just some of the areas requiring attention today.

“We’ve been re-grounded to pay attention to some fundamentals that were missing,” the tech expert explained. “And some countries cracked, and some didn’t, because they had the fundamentals in place and could build upon that.

“It’s really about going back to basics.”

If another wave of the virus occurs, Dana believes all sectors should learn from the events earlier this year in order to better equip all countries.

“We should keep an eye on some of the really great innovations that have come out of the crisis – really, really cool stuff is happening.” – Dana Al Salem

“I’m hoping what we learn from this is the public and private sector need to collaborate a lot more,” she said. “We need to find those gaps that were missing, where certain countries didn’t have eLearning platforms, cyber security protocols or traceable supply chains for food.”

For wealthy countries, simple concepts such as remote learning through the aid of technology or buying food online has been the norm for many years. However, many countries were unable to pivot to a life reliant on technology – but for those who did, a whole new reality lies ahead.

“If you flip it on its head, what’s happening now is that entire countries that didn’t have digital transformation or weren’t accustomed to buying things online, suddenly, in three months, they’ve changed their behavioural pattern and they’re not going to go back,” Dana said.

“Cybersecurity is desperate for staff – they are just growing and growing because the hacking is increasing with people working at home,” she said. “It went up 250% in three months and many companies were affected by it, whether it was public or private.

“On the private side, there’s a lot of opportunity to work with governments. Millennials are one-third of the population around the globe. It’s a huge workforce and they no longer see residency the way we did growing up, so they want to work from everywhere.

“There will be shifts as well around digital natives and setting up structures so they can move around the world and work with their laptops.”

Like many thought leaders, the tech founder sees innovation as a silver lining of the pandemic.

“We have to get some of those things right first, but I also think we should keep an eye on some of the really great innovations that have come out of the crisis – really, really cool stuff is happening,” Dana explained.