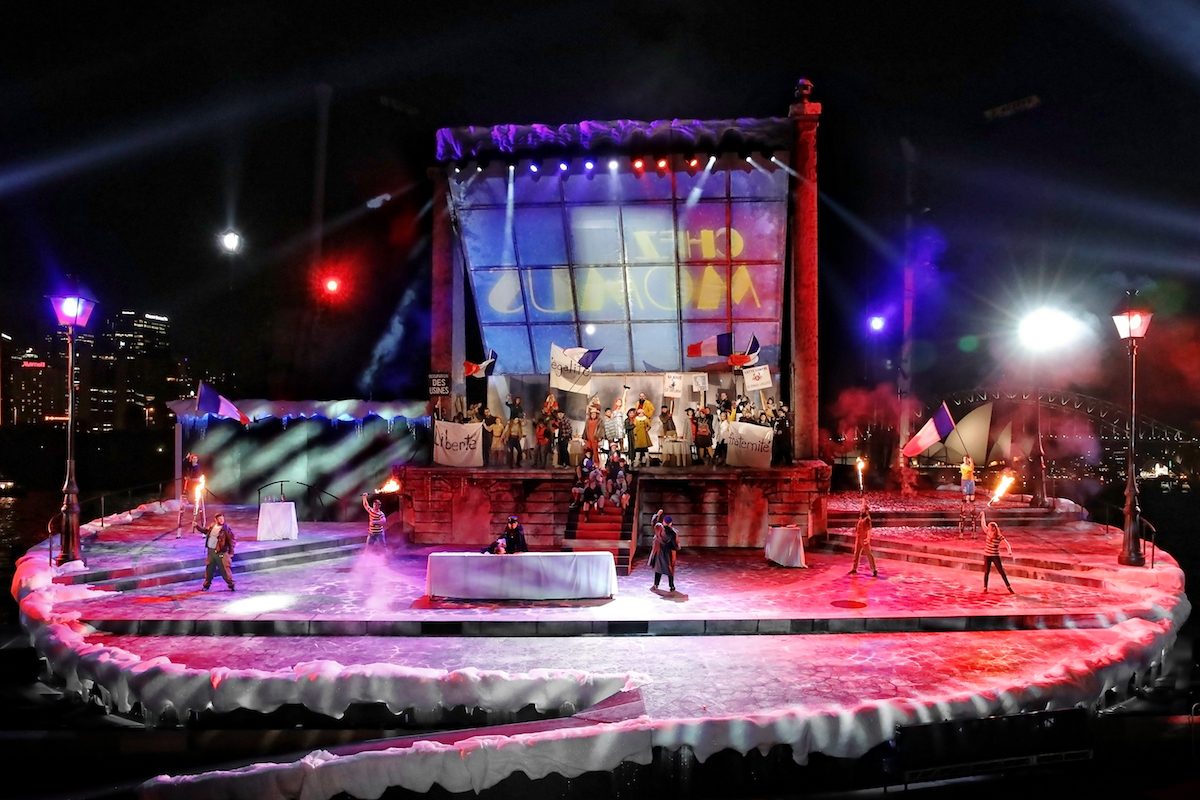 Is love ever enough? La Bohème attempts to answer this age-old question as it follows a group of friends who are navigating the ups and downs of love and life.

Italian composer Giacomo Puccini’s big sweeping melodies stir up a mixture of emotions as protagonist Rodolfo, a poet, falls in love at first sight with Mimi, a seamstress. Their affection for each other continues to blossom as they spend every waking hour together during a brutally cold winter in Paris, France.

As the seasons change, the strains in their once perfect relationship begin to show. Can they make it through the emotional turmoil? Is their love enough?

Meanwhile, painter Marcello has been left broken-hearted by singer Musetta. After he eventually wins her back, the cracks in their rekindled romance too become evident as they go through the motions of life.

This production of La Bohème is directed by Andy Morton and is truly a spectacle for all senses. It sees fireworks explode over the harbour at peak points of ecstasy in the storyline, a light veil of (fake) snow fall at the end of Act III to the sound of flutes and harps, and the venue houses several themed pop-up bars with French-inspired fare.

The open-air stage floats on the edge of the harbour with Sydney’s stunning bridge and opera house as the backdrop. The set design depicts a snow-covered Paris in the late 60s; the city slowly emerging after World War II where poverty is rife and France is having to rebuild its identity.

The open-air stage floats on the edge of the harbour with Sydney’s stunning bridge and opera house as the backdrop.

Handa Opera on Sydney Harbour is Opera Australia’s most iconic annual production. It’s held at the Fleet Steps of Mrs Macquarie’s Point at the tip of the Royal Botanic Garden.

The 2018 production of La Bohème runs until 22 April with the performance site opening at 5pm before each evening show.

Arrive early to enjoy a French themed dinner and a glass of bubbles while the sun sets over the harbour. Tickets are available now.

Find out what 2017’s Handa Opera on Sydney Harbour production of Carmen was like.