Australian broadband: a dilemma, not a disaster 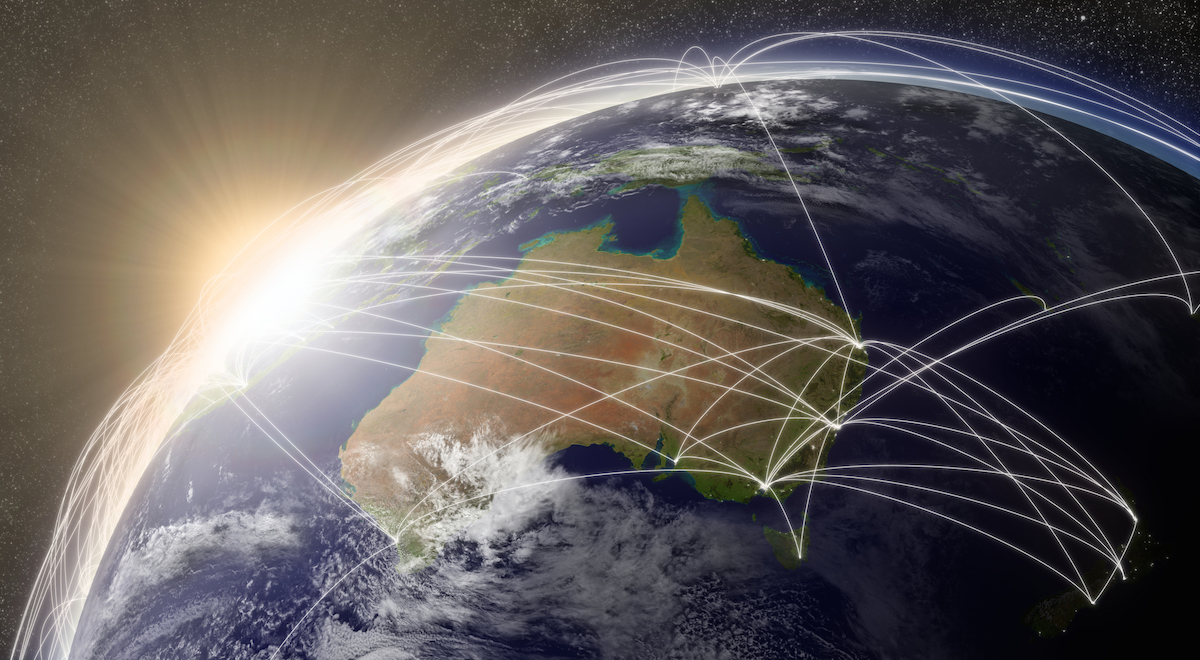 There are several new reports out on Australian broadband provision, and between them they suggest the Australian broadband business is a tightrope walk. The first report comes from a major internet infrastructure firm called Akamai, and it ranks nations by the quality of their broadband systems. Australia ranks 51st in the world for average connection speed, down from 34th a year ago.

The second report comes from the New York Times, which recently ran a report on Australian broadband with the headline ‘How Australia Bungled Its $36 Billion High-Speed Internet Rollout’. It cited the Akamai figures, and then quoted Morgan Jaffitt, founder of successful games firm Defiant Development. 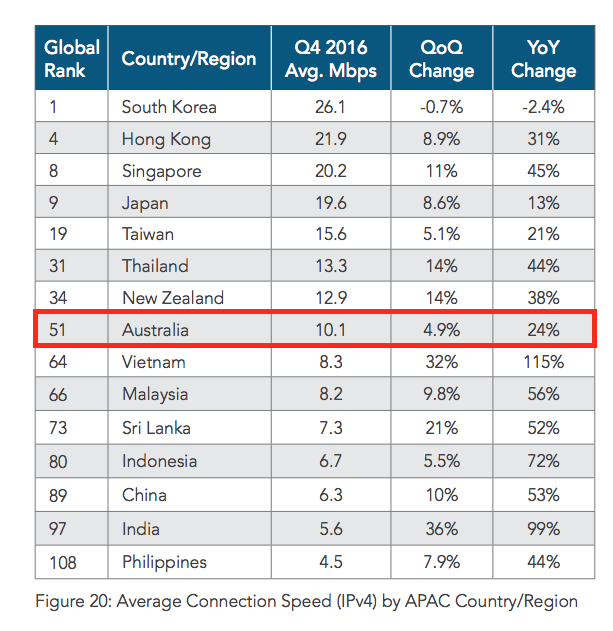 Games development needs massive amounts of upload capacity, especially when many of your developers work from home; Jaffitt’s company has struggled to get sufficient bandwidth to move its games files around between developers, and to upload them for release to gamers.

The third report comes from the company behind Australia’s National Broadband Network, nbn co, and it says the network now services 4.6 million potential customers. But just 2 million have taken up the service, and demand for the highest speeds is reportedly less than the company expected.

The picture these 3 separate items paint is of a country without huge amounts of broadband, especially for high-end users – and yet at the same time, an average consumer not that keen to buy more of it. So where do we stand? Have we got more broadband than we need, or less? Do we need yet another massive rethink of the system? Are we getting the best bang for our broadband buck?

To answer this question, we should probably start with 2014’s substantial cost–benefit analysis of Australia’s broadband plans led by widely respected former bureaucrat Mike Vertigan. His answer was that we are in fact rolling out a system that produces the connectivity most people will need, while also producing economic returns. The previous government’s broadband plan produced economic returns too, though their higher costs meant the net benefits were lower. Neither plan was a disaster.

So you might not want to assume those Akamai broadband rankings mean we are doomed to Third World status.
And if nbn co keeps rolling out its network and convincing more people to sign up, Australia’s global broadband rankings will improve too.

Meanwhile, since the Times reporter called, Defiant has now moved to another street in the same suburb, Brisbane’s Fortitude Valley, where it has the broadband it needs. On the other hand, many of Jaffitt’s home-based developers still lack the bandwidth to move huge games files around with ease.

These 3 pieces of news underline a dilemma of broadband development, and of infrastructure in general. You can plan for the vast majority of users, and still not have an ideal solution. Too little broadband in the wrong places, and you force people like Defiant and its developers to move to where the bandwidth is. Too much broadband, and the nation is stuck with a bill for billions of dollars for over-provisioning everyone to pay for the needs of a select few.