Why the bank levy may not lower bank profits 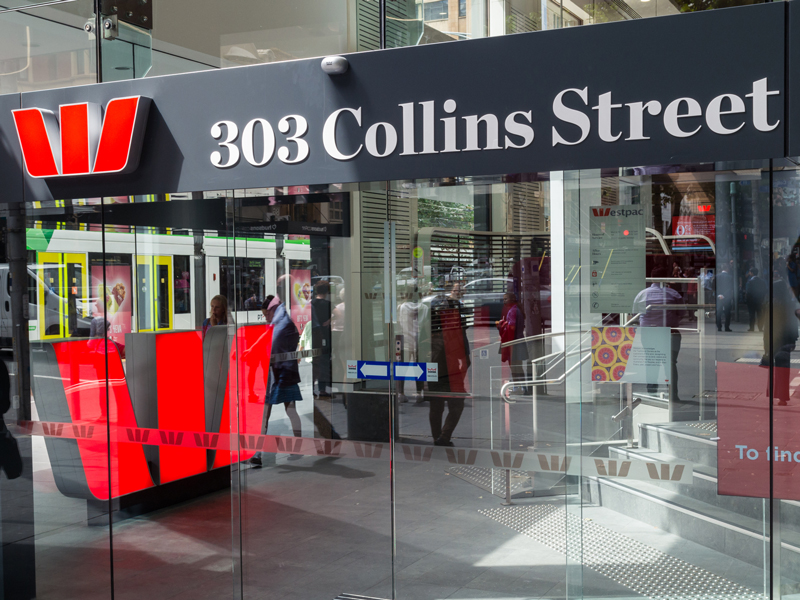 One of the oldest lessons of financial regulation is that you don’t always get what you want.

Opinion polls suggest that most Australians like the new levy on the Big Four banks, presumably because they think the levy will eat into bank profits.

But will the bank levy really reduce banking industry profits? Maybe, but probably not very far. It might even raise overall bank profits.

To see how this might happen, recall that Australian banking mostly has a two-class system: The Big Four, who will pay the levy, and everyone else, who won’t. (We’ll put aside Macquarie for the moment; it’s a very special case.)

As CBA CEO Ian Narev put it in his bank’s submission on the levy, the Big Four banks can respond to this extra cost by either raising prices, cutting services or giving shareholders less.

Bank pricing is complex enough that we’ll never know for sure what happened. But the Big Four are likely to leave customers to bear at least some of the burden of the levy. Showing the same PR touch that has made them so unpopular over so many decades, bank CEOs have even said that they’ll pass the levy on to customers.

That could shrink – but not eliminate – the gap in funding costs between the Big Four and their smaller competitors. That gap is often said to be at least 20 basis points or 0.2% on interest.

The question then is what Australia’s smaller and less profitable banks do in response. They could exploit the Big Four’s extra few hundredths of a per cent of higher costs to compete harder against them. But many of the smaller institutions have been undercutting the Big Four on rates and service quality for years, and they don’t have much to show for it. The Big Four have tended to earn about 15% on shareholders’ equity every year for the past two decades; over the past decade the listed Australian regional banks have struggled to get to 10% returns, mostly because they can’t get enough Big Four customers to move to them. And most of the smaller institutions have just had their credit ratings cut.

So there’s a good chance that these far less profitable small banks will mostly choose to raise their own prices and recover some more profit once the bank levy kicks in. The end result could even be that aggregate banking profits actually rise, though we’ll probably never know for sure.

Whether the Big Four do cut returns to shareholders or their smaller competitors take some profits, the end result will be the same – to make the smaller banks more attractive firms to invest in and to fund.

If you take the long view, you might say that this strengthened competition is what bank customers need. But in the short term, if customers are looking to slash bank profits, they may not get all of what they want.