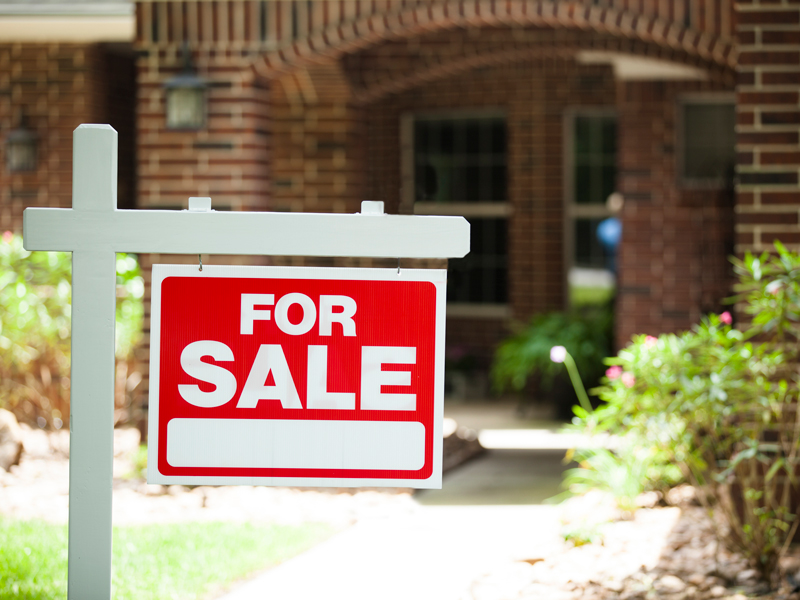 Australia hit a new record in 2016. According to the Reserve Bank of Australia (RBA), the average household now carries debt equal to 160% of their annual income, a level never before seen. Back in 2000, this same debt-to-income ratio was just 100%.

Most of that debt, of course, was borrowed to buy houses. That makes observers of the Australian economy a little toey. Former RBA governor Glenn Stevens warned about it in his last speech as governor, and his successor, Phillip Lowe, has already raised it repeatedly.

As Lowe pointed out in a speech last month, a high household debt-to-income is not unique to Australia. For instance, Canada has almost exactly the same ratio – as it did back in 2000. Indeed, there’s a whole group of rich countries that weathered the global financial crisis reasonably well, that now have high debt-to-income ratios: Canada, New Zealand, the Netherlands, Belgium, Switzerland and a few others. Soaring housing prices are in every case the immediate cause.

Lowe repeated the RBA’s frequent reassurance that Australia’s housing debt is concentrated among those who have plenty of ability to pay.

Yet authorities in Australia and the other high household-debt nations would all like to feel that housing prices and household debt were under better control. In all these nations, previous attempts at control have largely failed. The OECD, the IMF and the Bank of International Settlements (BIS) keep monotonously warning about the risks that interest rates could rise, housing prices could fall and banks and the financial system could get into trouble.

These warnings make the front pages of newspapers on slow news days, flit across our Twitter feeds, and occasionally make the television news. Then we shrug them off.

So far the risks haven’t become reality. That could be because these rich nations are leading a permanent change in how households structure their affairs. If that’s true, and we’ve just reached a ‘new normal’ for indebtedness, we don’t need to worry. Not every housing boom has to end in a meltdown.

Or it could be that these countries’ luck just hasn’t run out yet.

The past quarter-century does have a lucky look for most of the high-debt nations. Their housing markets have regularly found some new reason to go higher: falling inflation, falling interest rates, rising population, new types of lending and lenders, Chinese investors.

A lot of people suspect that run of good news can’t last much longer.

What can be done to insure against the results of bad news?

The housing debt issue has taken on a Groundhog Day character, where everyone is always fretting about the problem and reading scary warnings in the media, but bad news doesn’t arrive, and we all just reset and start the cycle again. It’s been that way for almost 20 years. One day it will be different, and we may learn some new lessons. Hopefully they won’t be too painful.