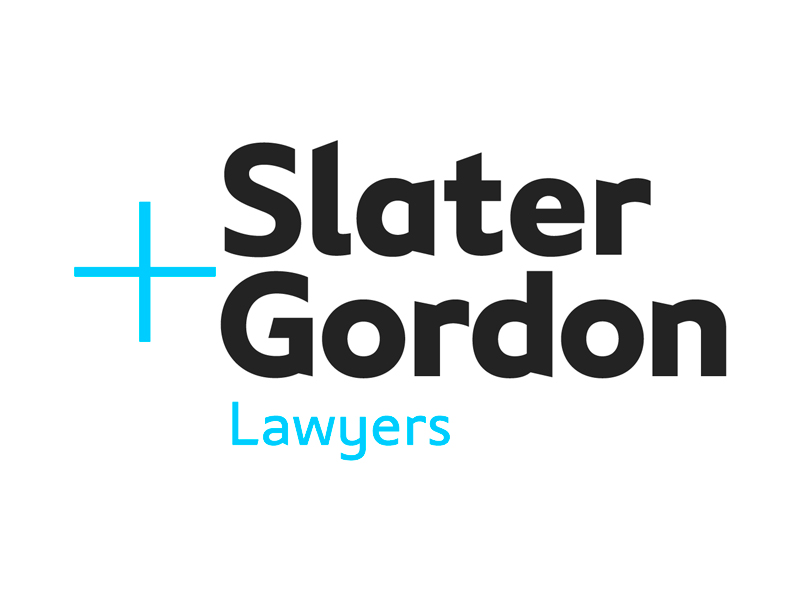 Troubled law firm Slater & Gordon today released its latest financial accounts for the six months prior to the end of December 2016 revealing a shocking state of affairs. The company’s debt now exceeds its total assets by a whopping $126 million and the company’s cash flow is negative to the tune of $11.4 million.

With these horrific results, the company has admitted it is effectively broke and operating at the mercy of its lenders.

Wow. Just wow. How the mighty have fallen. How this once-market darling has capitulated from its peak of almost $8 in April 2015, soon after the disastrous $1.3 billion decision to buy troubled UK business Quindell, to some 12.5c at the time of typing, is not only hard to believe, but way past something any stockbroker could even have conjured up in their wildest dreams.

The results in a nutshell:

In financial accounts lodged with the ASX, Slater & Gordon has warned it may go under unless its lenders continue to bail it out. But why would they?

“The company was in compliance with its financial covenants both at 31 December 2016 and at the date of this report, however the group’s ability to continue as a going concern relies on the continued support of its lenders,” the report warned.

Slater & Gordon has a deadline of 26 May to agree a deal with its bankers on a restructure plan, otherwise it may be forced to repay a $738 million loan within 14 days – effectively game over. That having been said, it is possible that there will be a plan deemed acceptable to the lenders, but let’s not beat around the bush, Slater & Gordon are in a lot of strife.

The company was in compliance with its financial covenants both at 31 December 2016 and at the date of this report, however the group’s ability to continue as a going concern relies on the continued support of its lenders.

The company’s financial situation is equivalent to a weak, tired, one-armed pensioner dangling off a rocky cliff with an incredibly itchy set of you-know-what – the inevitable fall to death could be just around the corner.

As bad as the situation is, the result tells us very little that we didn’t already know. The company is in a deep pile of steaming fresh horse dung and is in the hands of its bankers who will need to choose whether to continue to put up with the stink, or walk away. With an enterprise value smaller than its bank debt, there could well be no escape route.

Things have recently been going from bad to worse. In October 2016, Maurice Blackburn filed a class action against Slater and Gordon, and then two months later, the company got an early Christmas present it didn’t want when ASIC launched an investigation into whether the group’s accounts were deliberately falsified or manipulated.

It’s been a fall from grace for Slater & Gordon – as reflected in the disastrous slump of the share price. A once-shining light on the ASX is slowly flickering out and its management can’t seem to do much about it.

But I don’t care for the management of Slater & Gordon; it’s the genuine shareholders I feel sorry for. Do those who have continued to show faith in SGH hold on in the hope of a miraculous turnaround, or do they need to take off their rose-tinted glasses and know when to stop trying to catch a falling knife? And a damn rusty one at that.

Since writing, the Slater & Gordon share price has fallen from 12.5c to 7c. List A Barristers in Victoria have reportedly emailed 80 of the country’s barristers warning them not to deal with Slater & Gordon unless they have get the cash up front.

Some brokers have labelled the stock ‘worthless’, many advising a ‘strong sell’, and we urge anyone still holding shares in SGH to seek urgent, professional financial advice.