How I almost became a Thought Leader

Over the course the LAST Conference I could feel myself becoming passionate about what a business could be to its employees, writes Shane Cubis. 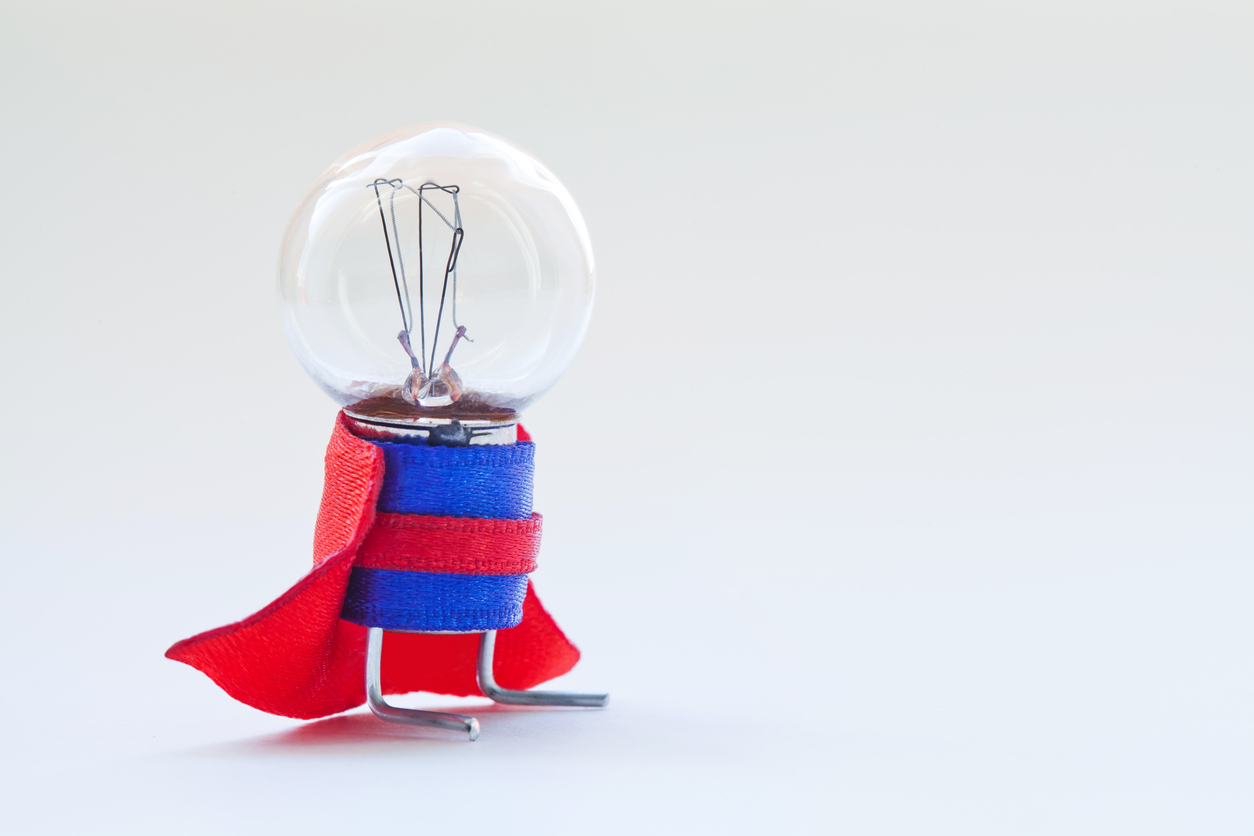 I’ve always been suspicious of people who are passionate about their work – it always seems a bit too American for my liking; a bit too California corporate or San Fran silicon. I’m all for doing a good job and taking pride in your work, but I’m also a strong proponent of not taking things too seriously (you may have noticed).

The LAST Conference is an annual event run in Melbourne, Sydney and Brisbane that’s mainly for software development types, but can also be attended by sneaky op-ed writers pretending they know the difference between ‘waterfall’ and ‘agile’. It’s a jam-packed two days of short sessions dealing with the stuff ‘LAST’ stands for – Lean Agile Systems Thinking.

Yeahhhh, some of it’s incomprehensible nerd stuff, but there’s also something cool about being immersed in an entirely different world to the usual. Instead of sitting in an office being snarky, I was surrounded by people who were serious about making Global Nomadism as normal as the 9–5, demonstrating how vulnerability can be a powerful management tool and rethinking business culture when everyone works remotely across different time zones.

My first sense that these people had different brains to me came during the first morning’s announcement of how the coffee-getting process would be facilitated – one queue was for full-cream milk and the other was for skim. This is not an approach that would ever have occurred to me, especially since my particular way of thinking had seen me sneak upstairs to the MYOB Lounge, where there wasn’t a queue for the eager baristas – but there were free biscuits. And comfy chairs.

Coffee aside, the main thrust of this conference is to examine systems and think about how they can be improved. It’s the sort of goal that every manager across the globe can pay lip service to, but it’s also one of those goals that can’t be achieved if you’re surrounded by yes-people or similar thinkers to yourself. It was actually surprising – as someone who works in a few remote teams – to hear attendees try to argue that it was impossible to build a culture without everyone being in the same physical location. (Tell it to Third Bridge Creative’s #random channel on Slack.)

By end of play, my head was full of awareness-based systemic change and my notebook full of scribbles like “COMFORT IN UNCERTAINTY”, “VALUES ARE A ROYAL FLUSH” and “CULTURE OVER COUNTRY”. It only took two days, but I could feel myself becoming passionate about what a business could be to its employees. I could sense myself wanting to write books about hierarchy being for co-ordination rather than status. There was a very real danger that I was going to become a Thought Leader.

Luckily there were free jugs of Carlton Draught afterwards, which ensured I retained a healthy Australian outlook on life.