Latvia, Israel zoom ahead, but we still beat Kenya

In the race for faster internet speed Australia is a big loser, writes Fi Bendall. 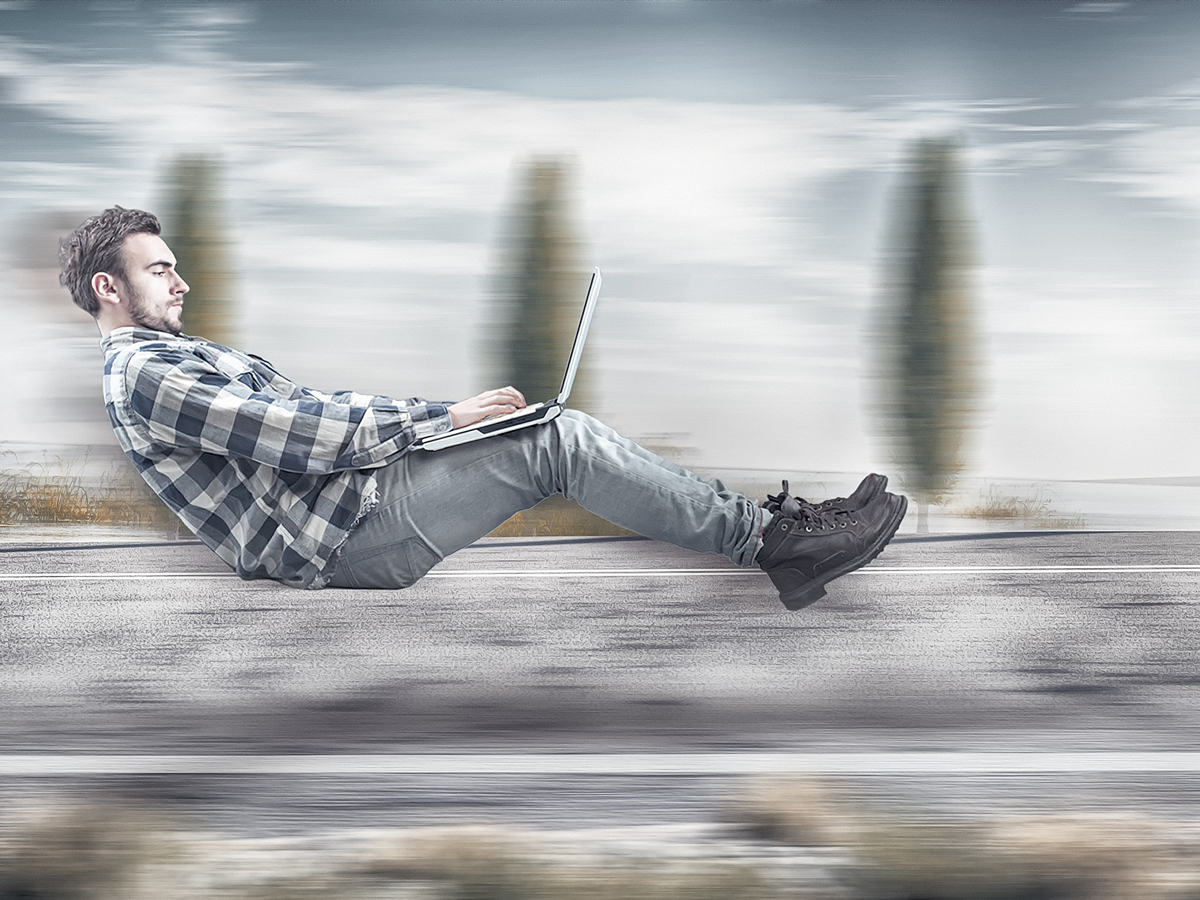 The NBN has been with us now, in one form or another, for almost 12 years. The NBN story begins with former Telstra CEO Sol Trujillo’s presentation of a national broadband plan to the Howard government in 2005.

By 2006, the Labor opposition had jumped aboard and packaged it as part of their election pitch for 2007. The elected Rudd government promised to roll out a FTTP (fibre to the premise) version of the network, with the aim of getting 93% of Australian households connected by June 2021.

In a decade, the NBN has gone from being the national infrastructure project that would underpin our digital economy into a political football kicked out of shape and out of bounds.

So with the NBN still mired in political and technical issues, it’s sobering to look at raw data on our average connection speed compared to some of the countries that have connected to the 21st century.

These figures are from the authoritative Akamai State of the Internet report:

Connection speed is not the be all and end all for a digital economy, but as a basic marker it’s informative. Certainly the advent of an ultrafast Gigabit LTE network to service mobile demand could render obsolete some arguments for a faster NBN, especially with the move to mobile-first data consumption.

The signs are good that even if we missed the boat on a fixed broadband network, we might still be able to play catch up with Gigabit LTE, as evidenced by its recent world-first rollout in Australia.

Let’s hope our politicians and regulators don’t drop the ball again on this one.