Leadership only really matters in a crisis

The way senior management acts in tough times is what really separates the good leaders from the bad, writes Shane Cubis. 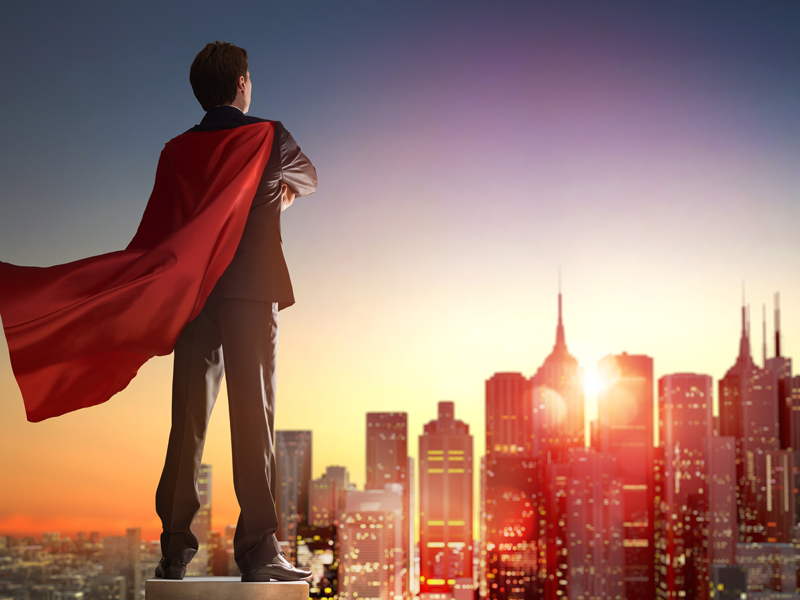 If there’s one thing that unites us as a species, it’s laughing at politicians. We love having a joke at the expense of people legislating on our behalf. (Nothing else explains why we vote for the same collection of catchphrase-spouting poll-watchers year after year…) Ballarat erected a statue of our 19th-longest serving prime minister, and within minutes Tony Abbott’s bronze head was wreathed with onions. A decade and a third on, I sometimes still think of that weird haircut Mark Latham’s mum gave him during the 2004 election campaign and laugh in the shower.

But suddenly, when something bad happens, we expect these people to drop the us-against-them rhetoric and come together in a show of leadership that encompasses not only the party faithful, but the 49% of voters who are ;

Ask Bill Shorten about Beaconsfield and he’ll tell you. When an apartment block goes up in flames, we expect Theresa May to get down there and make the right noises to survivors and mourners – even if they despise her to the very core of their beings.

And what does she do? Cites vague “security reasons” as her excuse for staying away, while the Queen slides around her like a Mario Kart drifter stealing first place and shows what true leadership looks like.

She might be an unelected figurehead appointed by archaic tradition based on the assumption that some bloodlines are superior to others, but Elizabeth knows how to run disaster management with compassion.

It’s easy to sit on the throne when everything’s running smoothly and all you have to do is shake hands and congratulate your staff on a job well done. In most organisations filled with competent people, things tend to tick along fine without the daily interference of upper management. Lay out some goals for the company to work towards as a cohesive unit. Write a semi-regular email update on the business for everyone to skim. Steer a course and kick back, occasionally demonstrating preferred organisational culture from the top – until something goes horribly, unexpectedly wrong.

That’s when you’re really needed. And that’s where so many leaders fall down. If everyone knows redundancies are coming or sales have plummeted, don’t hide in your office behind a spin meeting and a tardy press release. Get out there and address things head on, honestly and openly, unafraid to cop the negative reactions. That’s where you really earn your salary and show why you deserve to be in charge.

And for God’s sake, go to a barber.