The new bank tax is the product of decades of banking industry failure to build up trust with Australians, writes David Walker. 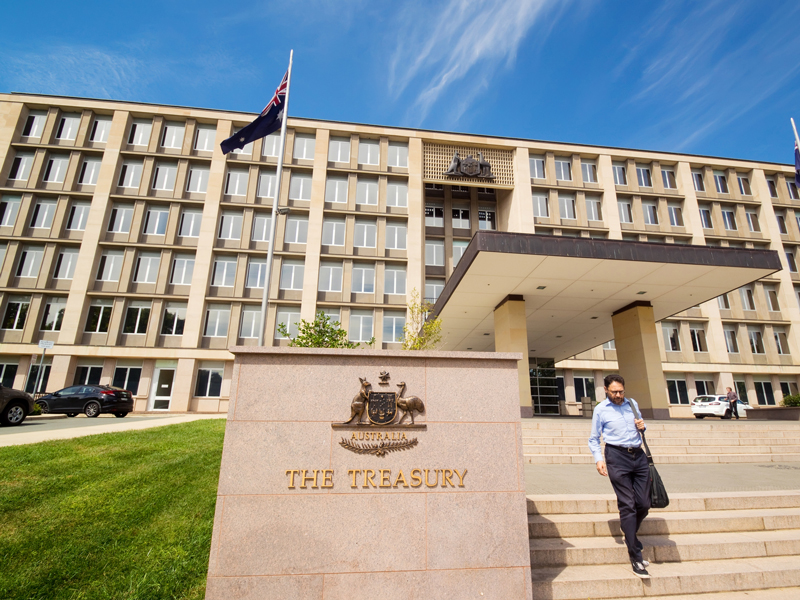 When Australian Treasurer Scott Morrison talked about his new bank liabilities tax at the National Press Club last week, he glowed with the energy of a politician who can see the voters nodding in agreement. “Taxing the banks” is to him now what “stopping the boats” was in 2013. It raises $1.5 billion a year to shrink the budget deficit, while appearing to kick four companies that voters see as greedy, arrogant and untrustworthy.

The banks themselves are so aware of their trust problem that it has driven some of their own ad campaigns. Remember ANZ’s classic “Barbara from Bankworld” ads?

And yet despite knowing about the problem from more than 20 years, the Big Four banks have been unable to shift perceptions. In the late-90s the industry’s lobby group, the Australian Bankers Association (ABA), made secret payments to radio stars Alan Jones and John Laws. Since that was revealed in 1999, they’ve seemed scared to try anything smarter and more honest. Since 2008, when interest rates started dropping, there have mostly been speeches and documents decrying the horrors of bank regulation, including one where ANZ CEO Mike Smith laughably compared the Coalition’s Joe Hockey to Venezuelan socialist demagogue Hugo Chavez. Then came new scandals like CommInsure, where the CBA’s insurance arm used outdated definitions to deny claims from sick customers.

Over the past decade the Big Four banks have improved their customer satisfaction scores, and falling interest rates have helped them, too. But none of that has swayed many customers to actually trust them as a group.

In 2016 the ABA finally launched a “Better Banking Initiative”. Probably the biggest such move from the ABA, it cautiously owned up to many of the industry’s cultural problems and included a six-step package to “build trust and confidence in the industry”. There was a television ad that neither I, nor you, remember. None of it has made a difference.

What more could they have done? Mark Textor is a political consultant hired by the ABA to help the banks understand how to improve their reputation. After he was replaced last year, Textor gave the Big Four banks a blast that likely reflects how limply they have reacted to professional advice about trust building:

“When was the [!last!] time banks or business pledged governance reform outside of crisis management? When have banks or business sought to establish a lasting narrative of what banking and business do right in Australia outside the cycle of defending itself? When did it last criticise the unethical behaviour of other big business or banks worldwide?

The banks know they need to change. But they haven’t yet summoned up the resolve to actually do something that would send a dramatic signal.

In truth, the bank liabilities tax is a touch half-baked. Only the barest outlines have been announced. The Budget papers provide little policy backing for it. The ABA’s new CEO, former Queensland Premier Anna Bligh, rightly suggested that the idea appeared to have been dreamed up the week before. If our problem is a banking industry with too little competition, this tax will make little difference; over time, the Big Four will pass most of it on to customers. (Bizarrely, they’re even saying they might do this.) Meanwhile the ABA is reportedly considering a campaign, like the one that the big miners funded against the 2010 mining tax.

Morrison, however, has the look of a man who is just where he wants to be. Just as Bob Hawke and Paul Keating benefited from welfare groups’ complaints about mid-80s welfare cuts, Morrison profits politically from bank leaders complaining about his treatment of them. And a bank campaign against him would probably win him more support; the banks are far less liked than the miners, and they won’t have the Opposition’s support the way the miners did.

On top of that, the tax is unlikely to do any great economic harm while the banks continue to earn what look like above-market returns.

Bankworld might be rough on bank customers, but for skilled politicians like Morrison, it’s a wonderful place for a break.