Standing up for cities

The case for the big cities is getting stronger, not weaker, writes David Walker. 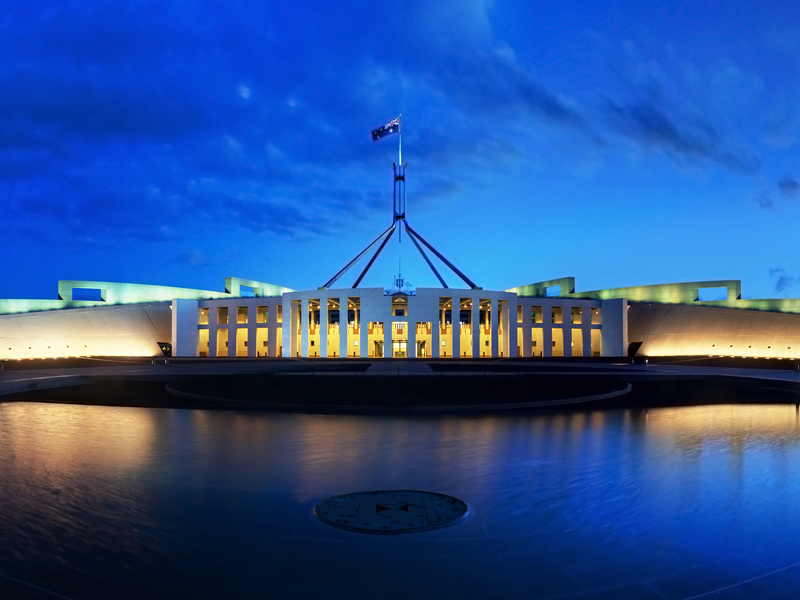 It’s been another big week for ‘decentralisation’, the idea that governments should encourage people and resources to move out of the big cities. And one Australian decentralisation initiative, in particular, is spectacularly demonstrating decentralisation’s failings.

The event in question is the scheduled moving of the Australian Pesticides and Veterinary Medicines Authority (APVMA) from Canberra to Armidale, a rural NSW town of 24,000 people. The move was dreamed up by Australia’s Deputy Prime Minister and National Party leader Barnaby Joyce and Armidale is in his electorate. An EY analysis has already estimated the move will cost the nation a net $9 million to $23 million over 20 years. The effects became even clearer last week when APVMA’s CEO, Kareena Arthy, appeared before a Senate committee.

APVMA evaluates and regulates Australia’s agricultural and veterinary chemicals, so its key employees tend to be scientists who talk to chemical companies and farmers. If you really want to understand what happens when a knowledge organisation tries to decentralise to a rural town, the Senate committee transcript is worth a read.

Arthy told the Senate committee that out of 100 key regulatory scientists, 20 have already left. And the agency is “not having a lot of success getting [new] people in who want to go to Armidale”, she added. It is missing a key target, struggling with the challenges of offering people remote working facilities, and having to offer cash “inducements” to try to get staff to move.

Here the foolishness of decentralisation becomes plain. It’s pushing people to live where they don’t want to live, and APVMA’s key staff are pushing back, removing their specialised knowledge from APVMA’s reach. They want to be where the action is — and where the new job opportunities are. For the sake of decentralisation, Australia is degrading a government agency’s capacity.

Cities are the engines of growth in modern economies, and most people, APVMA scientists included, know that. More and more, productive work is knowledge-based. By bringing people close together, cities make knowledge workers more creative and productive. So cities attract innovators, industry leaders, financiers, artists and the best job candidates in most fields. Cities are where things happen. One US study suggests that when the population of a city doubles, its measured economic output these days typically increases by 120%.

That’s why migration of people from farms and small towns to cities is among the great stories of the past 200 years. Cities represent people voting with their feet.

Yet decentralisation is not just a National Party fetish; it has become an all-party policy enthusiasm. Last week, Victorian premier Daniel Andrews announced a doubling of the First Home Owner Grant in regional Victoria. The Victorian Opposition wants people even more “incentivised” to move to country Victoria. The NSW government has already declared a “Decade of Decentralisation”.

In short, the idea of moving people out of Sydney and Melbourne and Canberra has become the formal policy of Australia’s three largest governments and 2 largest political entities — and all with hardly any discussion, especially in the cities. A lot of experts on cities doubt this sort of thing makes sense, but no-one seems to have even asked them.

Australia’s regions, like those in many countries, already receive subsidies from the cities. Regional politicians like Barnaby Joyce talk of decentralisation because it holds the promise of giving their electorates more stimulus still. But for nations, forced decentralisation is a loser. Let people vote with their feet — and don’t rig the poll.