The top 6 greatest fights of all time

In the lead up to what is going to be the greatest boxing contest of our time, between Mayweather and McGregor on August 26, Shane Cubis takes a look at the 6 greatest fights of all time. 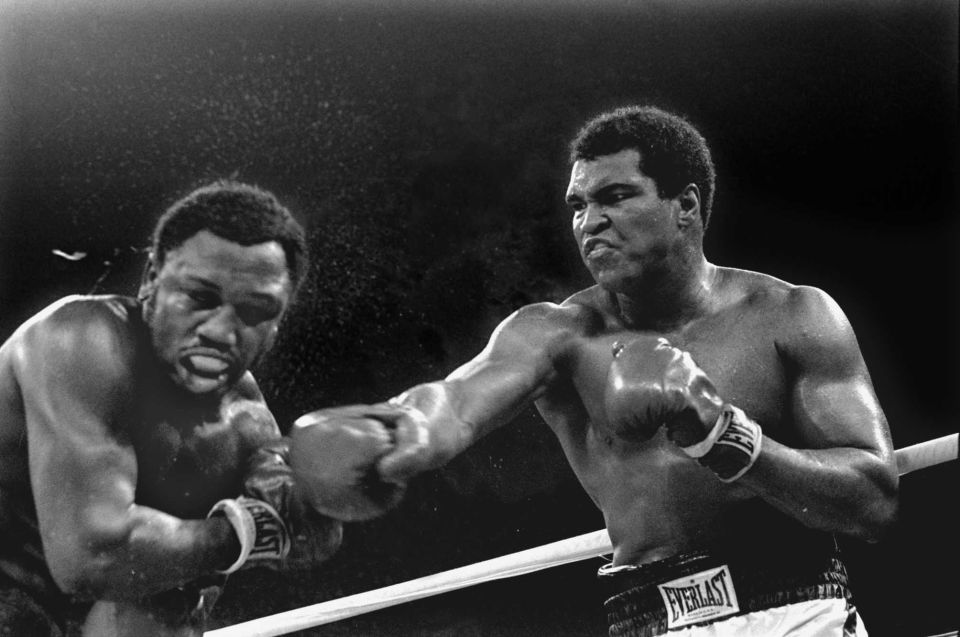 Business is a lot like boxing, and boxing is big business. There’s usually a bit less punching and fewer weigh-ins in the boardroom, but there’s plenty of ducking and weaving, trash talk between rivals and scantily clad girls carrying big placards with the round number on them… what, that doesn’t happen at your workplace?

Let’s move on to the meat of this story – the very same meat that Rocky tenderises during his first training montage. There might be some hidden business lessons here, too, like dog medicine wrapped in a ball of mince. 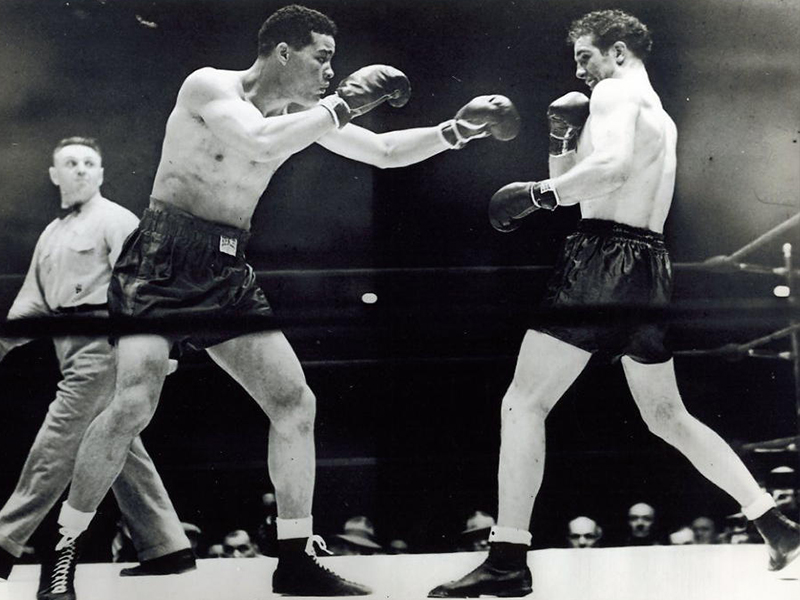 A 12kg difference between boxers might seem like an unfair advantage to the big fella, but there was a fair bit of back’n’forth between the bigger Lewis and smaller Conn before a penultimate second KO in round 13.

Unfortunately, the journos of the day were denied their ‘David and Goliath headlines – Conn was ahead on points, but his larger opponent triumphed after Conn’s overconfident attempt to knock him out despite that lead. Asked about it later, Conn said, “What’s the use of being Irish if you can’t be thick?” 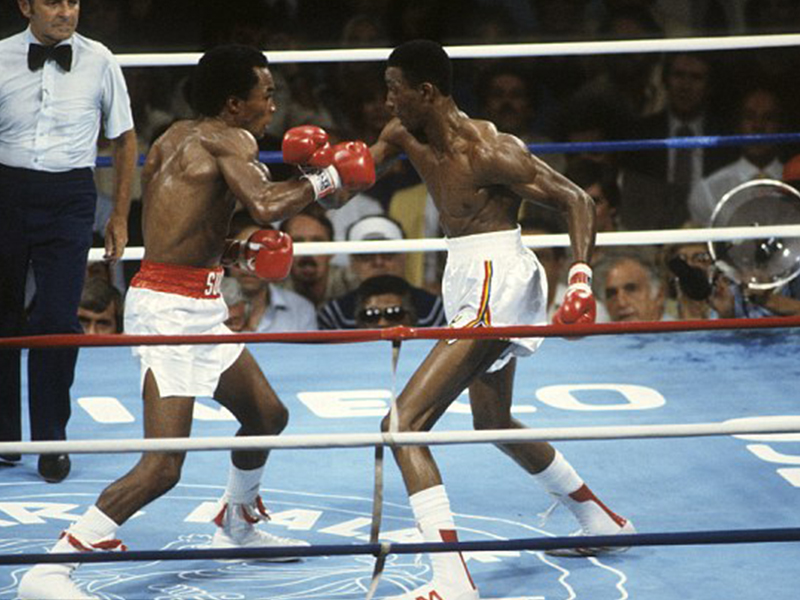 Adaptation was the key to this bout, with both men switching up tactics in response to their opponent’s manoeuvres. As you might imagine, this isn’t an easy thing to do on the fly while you’re being punched in the head and/or torso. You knew this was coming, right? It’s the reason this list is in no particular order. The ‘Thrilla in Manila’ is one of those fights that even people who don’t like boxing can name. The third bout between these two titans rings throughout history in a way that’d make any hype man envious.

Ali won, of course, but later paid tribute to his arch-nemesis: “Of all the men I fought, Sonny Liston was the scariest, George Foreman was the most powerful, Floyd Patterson was the most skilled as a boxer. But the roughest and toughest was Joe Frazier. He brought out the best in me, and the best fight we ever fought was in Manila.” 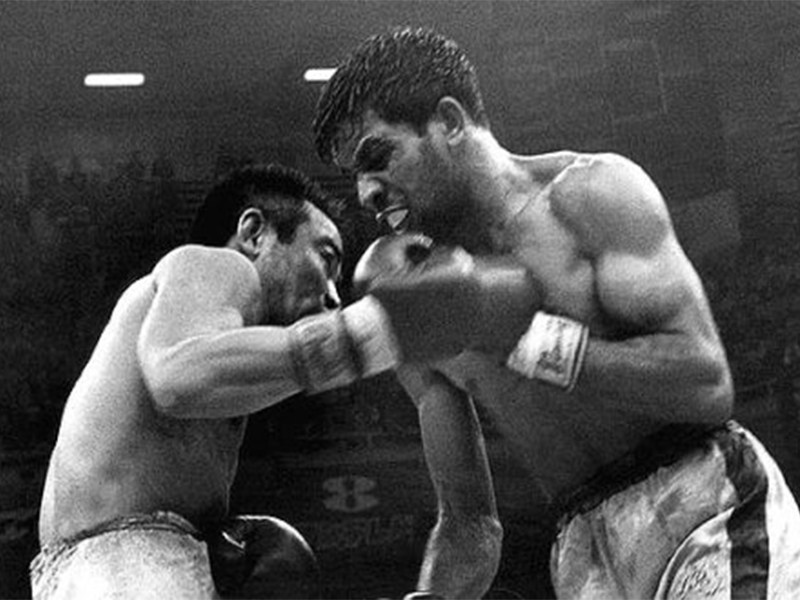 Not every audience would put this bout on the same scale as Tyson vs Holyfield or LaMotta vs Janiro, but not only did Rose become the second Aussie to win a world championship, and not only did he become the first Indigenous Aussie to win a world championship – he did it in Japan, against a Japanese champion, with a Japanese referee and three Japanese judges. That takes heart as well as skill, something Harada acknowledged by congratulating him in the ring. 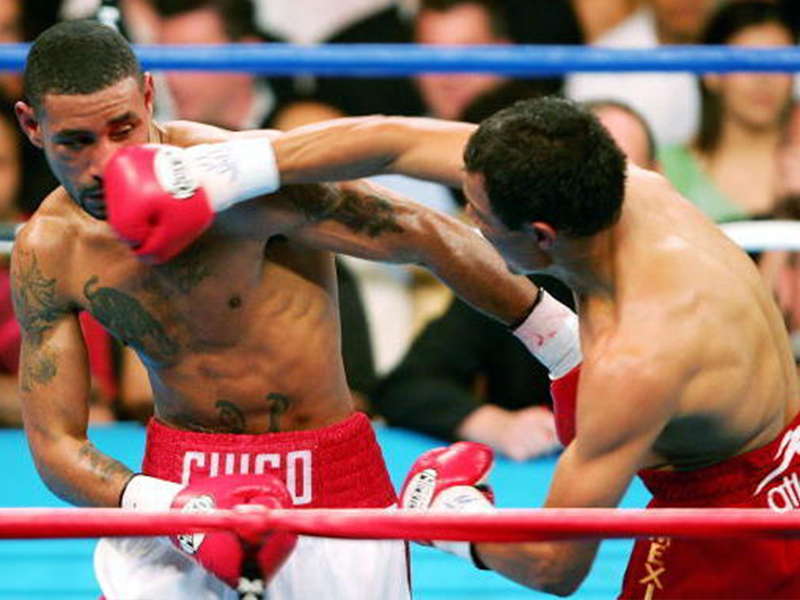 Proving that the sweet science still had something to offer in the age of MMA domination, this bout was a masterclass in stamina. Both men stood toe to toe, swapping blows for aaaages until a twice-knocked-down Corrales treated Castillo to a little chin music in the 10th.

Suddenly there was a flurry of blows and a victor – proving that sometimes winning requires the stamina to take a belting until you spot a gap in the other bloke’s defence. (Or maybe just buying yourself some time by mucking around with a mouthguard while you recover from a blow, even if it costs you a point.) 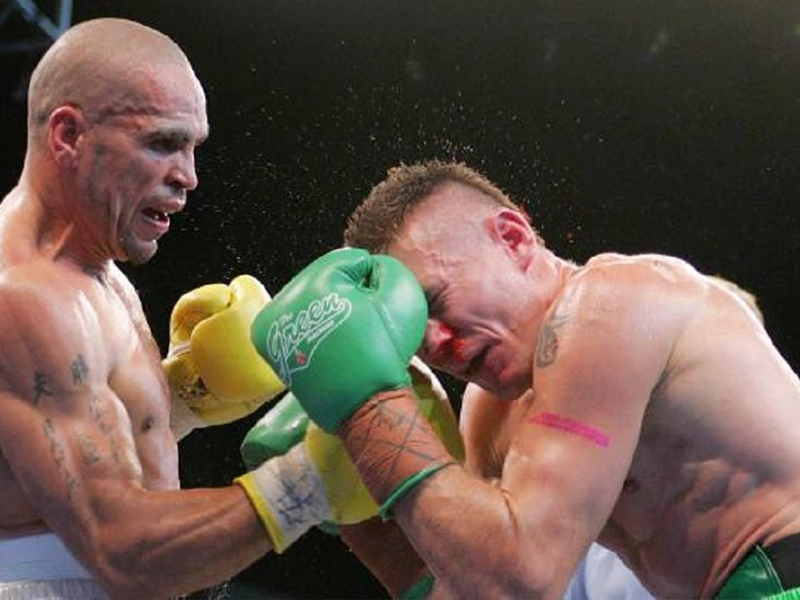 After 11 years of anticipation, this explosive rematch will live on in the memories of boxing fans for generat- No, sorry. I’ve been drinking.