What will your industry look like in 100 years’ time?

Sticking posters with the word ‘nimble’ on it isn’t enough to plan for the future. You should follow ‘my’ theory of three horizons, writes Shane Cubis. 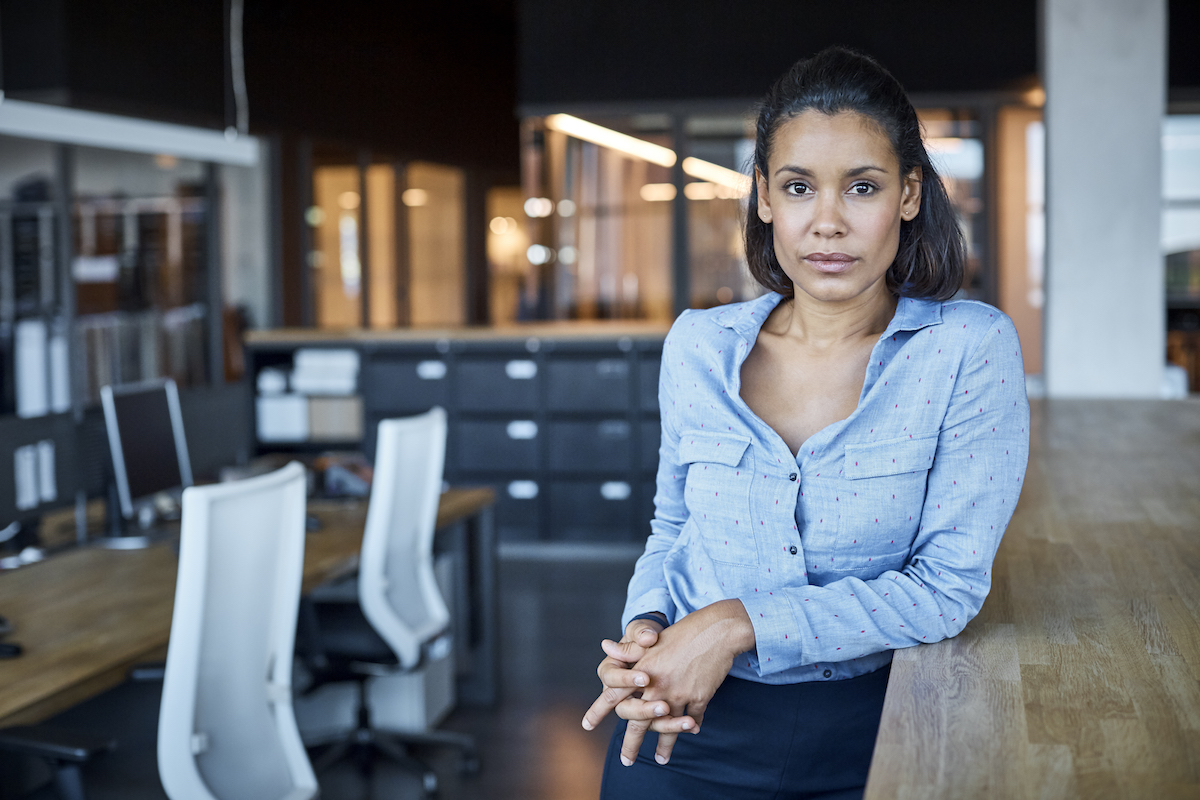 When you’re bogged down in the minutiae of workaday drudgery, navigating internal politics and hamster-wheel tasks between large flat whites and chicken schnitzel sandwiches from over the road, it’s difficult to consider one future horizon, never mind three.

But that’s exactly how many you should be working towards – maintaining your core business, nurturing emerging business, and creating new business. (I totally just made up this framework, and anyone who tells you otherwise is a filthy liar, especially if their name is McKinsey.)

So here’s a quick thought experiment to clear the air and/or fill you with existential dread that forces you to lie down on your office carpet staring at the flickering fluorescents overhead. Never mind that third horizon, what will your industry look like in 2118?

You have to assume the people who work in it won’t care about you at all, if they even know your name (unless they’re using your face as a logo, like Colonel Sanders – and even he’s a woman now). Your ultra-modern ethos, your bleeding-edge achievements, your industry-wide influence and command of the market will all be lumped together as, at best, “traditional”.

If you’re inclined to disagree, consider your circa-1918 forebears, and how much of your current business they would recognise. Think about all the petty battles and pointless busywork and chicken sandwiches they filled their hours with, just so you could take their innovations for granted. Consider the conceptual leaps they had to make in order for you to be where you are today, the adaptations to shifting markets and socio-economic realities that kept them afloat across an especially volatile century.

A friend of mine, who has an engineering background, argues that we’ll all still be reliant on petroleum in a century’s time. Maybe he’s right – I’ve been too busy developing my three-horizon theory to research the relative merits of energy sources, realpolitik and vested interests – but it seems like a staggeringly conservative and pessimistic view of human ingenuity, especially if you’re still picturing those post-World War I forebears.

If you’ve ever worked in a shrinking industry, or even an organisation reacting with immense slowness to market changes (possibly by putting the word ‘nimble’ on posters and sticking them up in all the staff lifts, then calling it a day), you’ll understand the importance of always having the future in mind.

But that doesn’t happen unless you carve out time in the present.