Being a global boss: How to lead across cultures

Leading people from different or multiple cultures can be fraught with difficulties. Are you too egalitarian in a hierarchical culture? Is your company culture top–down when your international colleagues make decisions through consensus-building? We ask the experts for their tips in effective cross-cultural management. 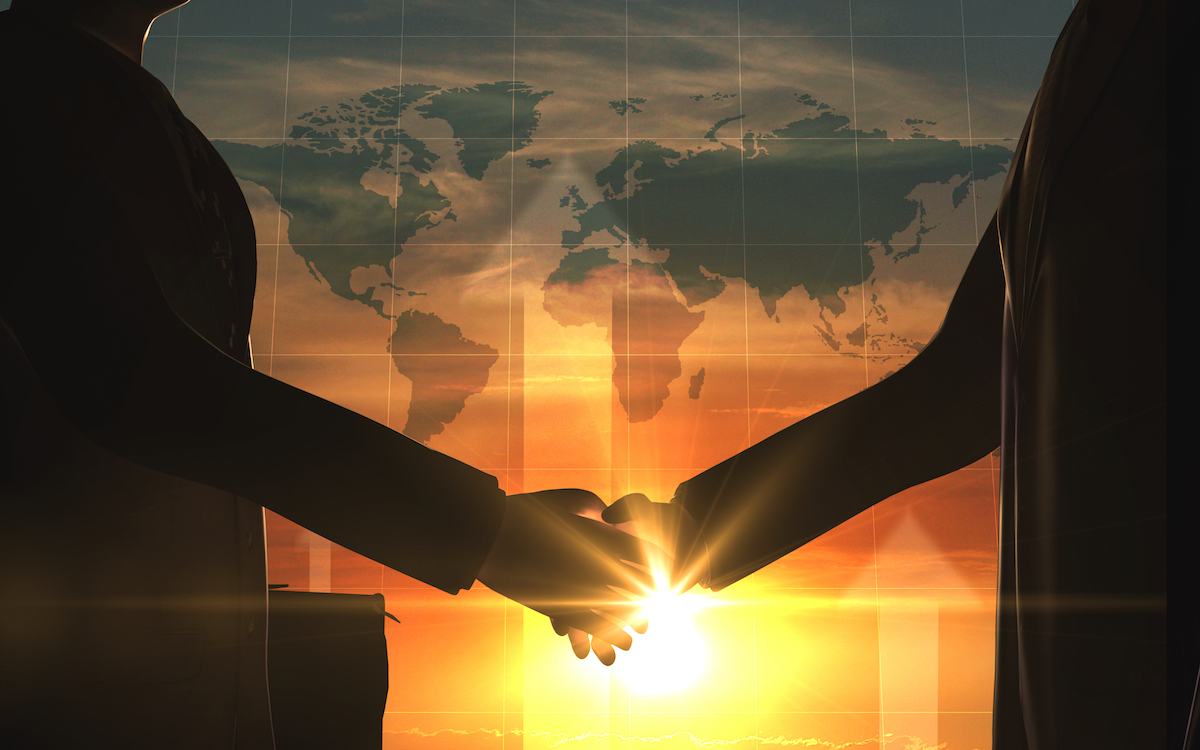 “We had a meeting and I was at the whiteboard, waiting for people to shout out ideas – nothing. Even after a year of working with the team and showing them that there is no stupid or wrong answer, there was no ‘losing face’; they were still too scared of shouting ideas.”

This story of working in Thailand from Christian Mischler, Swiss co-founder and COO of HotelQuickly, is all too familiar for many C-suite executives in today’s globalised business world.

As of 2016, Google, headquartered in Mountain View, California had 72, 053 full-time employees around the world.

However, today there are even more models and tools out there in cross-cultural learning; we are more connected than ever before and it is hard to keep up. But, despite living in an increasingly ‘smaller’ world, the role of cultural difference in your business has never been more important. 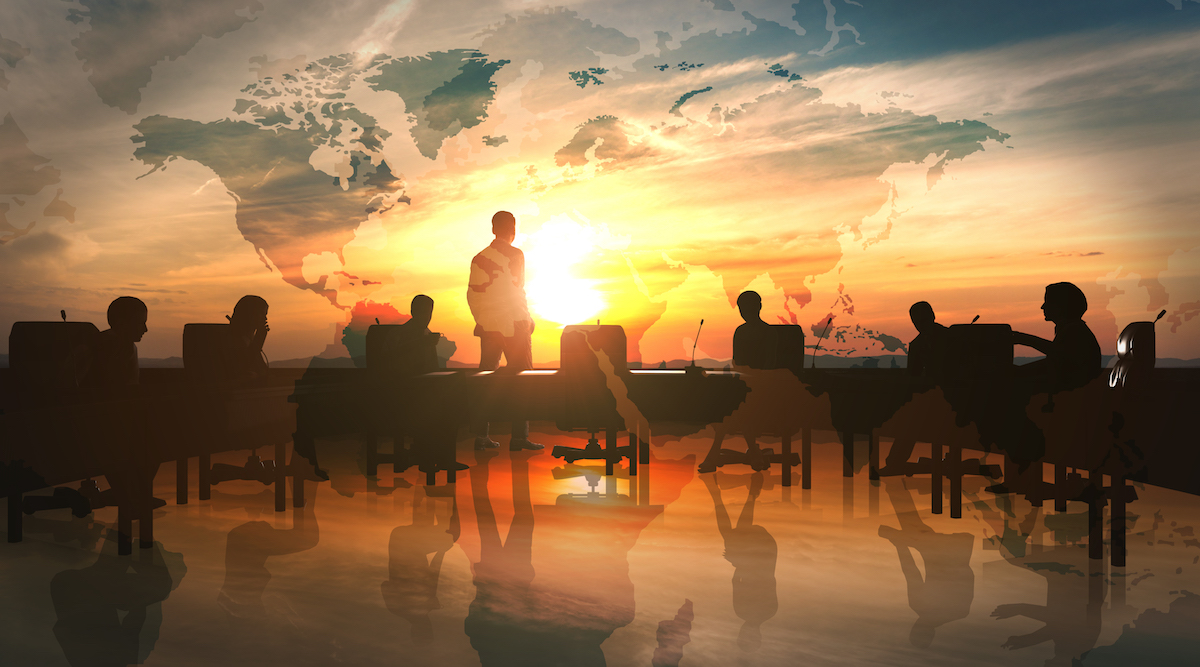 Getting the most from your employees in every office, at every location, can be a difficult balancing act when there are so many cultural nuances regarding decision making, approaches to power and authority, language, and even understandings around punctuality and time.

Where do you start when considering cross-cultural management and leadership?