Richard Thaler has won the 2017 Nobel Prize for Economics for his ground-breaking ‘Nudge theory’, which introduced psychology into economic theory. 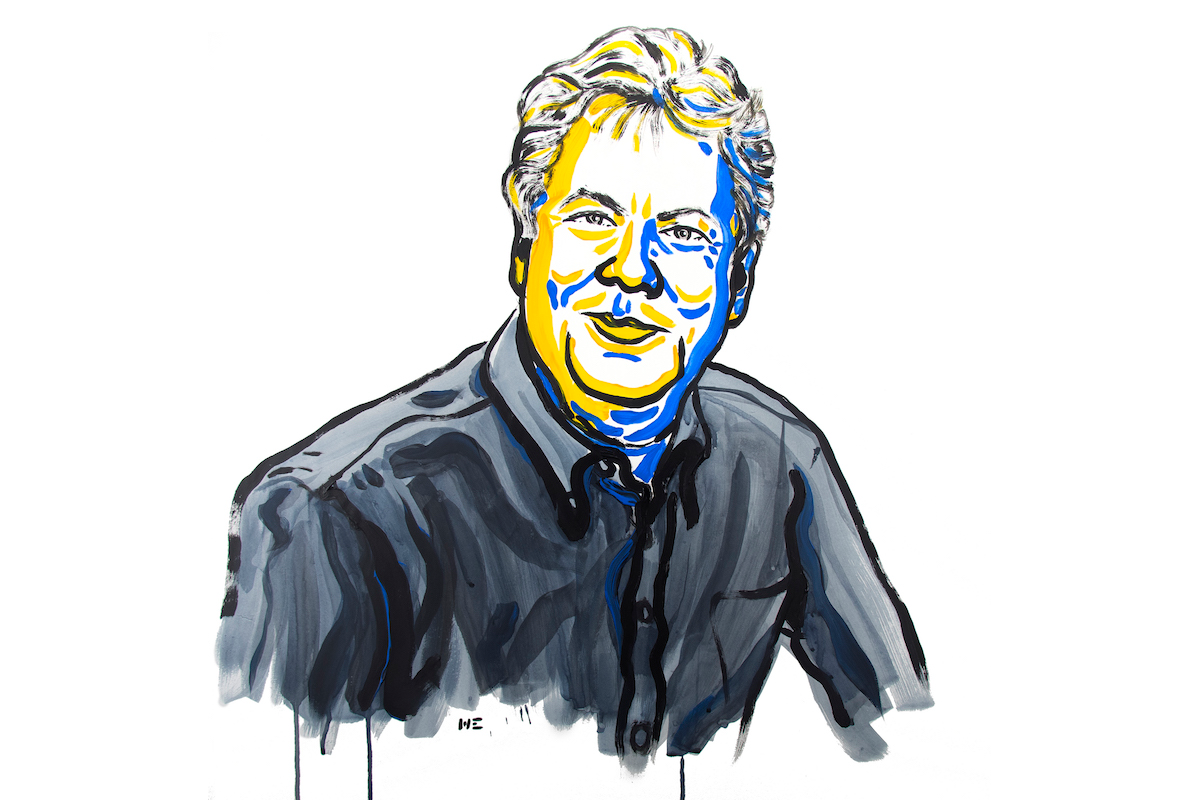 A professor at the University of Chicago, Richard Thaler co-wrote the best-selling ‘Nudge’ with Harvard Law School Professor Cass R. Sunstein. Published in 2008, the book explores how people make choices.

From the book, Thaler developed his award-winning ‘Nudge theory’. The theory challenged the prevailing economic notion that people will essentially make rational choices. Instead, he posited, small ‘nudges’ could be used to produce major behavioural changes.

In a press release, the Nobel Prize committee said on Monday, “Thaler’s contributions have built a bridge between the economic and psychological analyses of individual decision-making.”

The committee also stated that Thaler’s work had led to a greater understanding of how factors such as social preferences, lack of self-control and limited rationality affect individual decisions and, ultimately, market outcomes.

The influence of ‘Nudge theory’ on policy-making

One of the policies to come out of this unit was the idea that governments and employers should make beneficial initiatives like retirement savings automatic. People would still be free to opt out, but inertia made remaining in the program the easiest option. To date, those in automatic savings schemes have three times as many savings as those not in the schemes.

The US government also adopted ideas from Nudge theory. One example was changing a form federal agencies used to report rebates they owe the government. By simply moving the signature box from the end of the form to the beginning, companies using the form confessed to owing an extra $1.59 million in rebates across three months.

Thaler has said there are almost limitless ways the theory could be applied. “Almost any domain that they let us go in, we could figure out some way of making at least modest improvement in what they’re doing” he told The New York Times in 2015.

An economist with a sense of humour 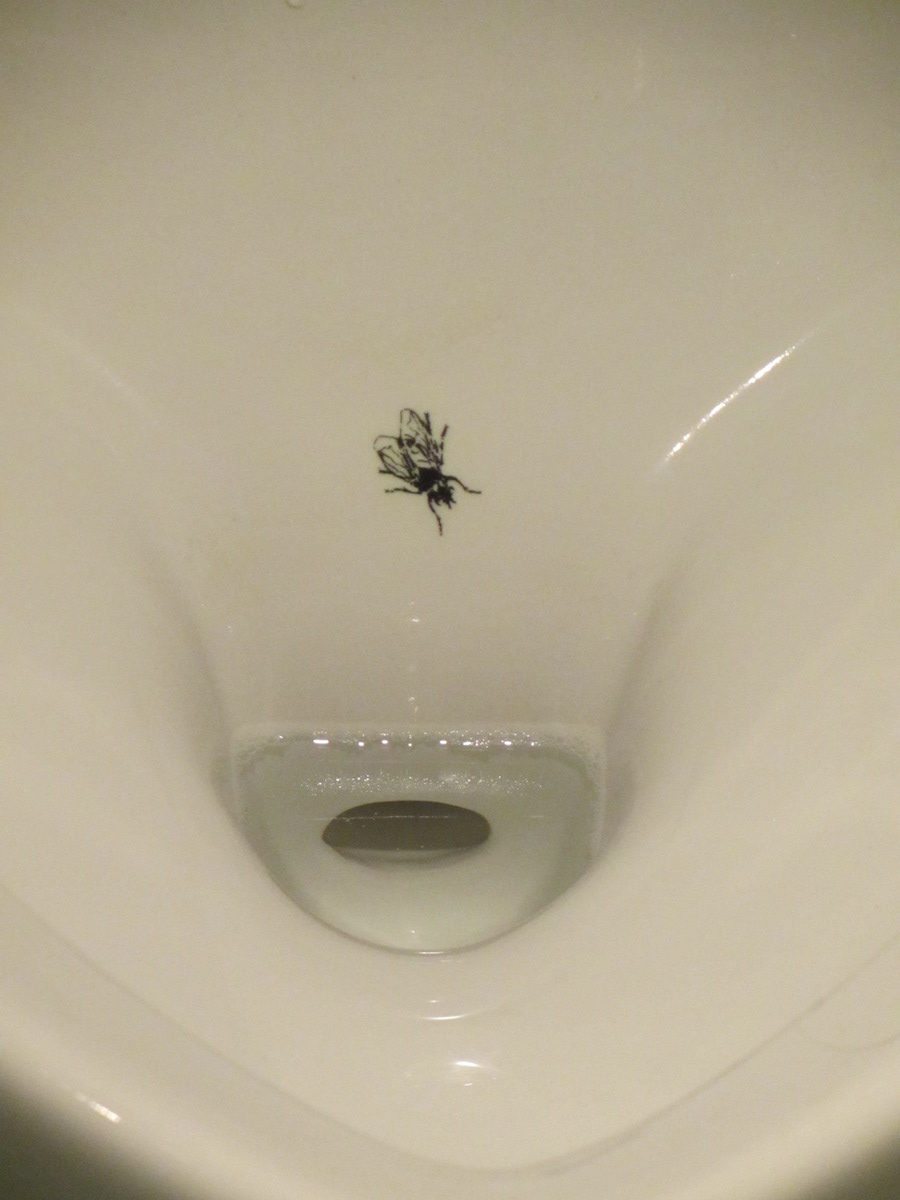 Thaler has always maintained a sense of humour about his work in behavioural economics. He has explained that his favourite example of Nudge theory in action was an Amsterdam airport that placed pictures of flies on mens’ urinals. The initiative was credited with reducing ‘spillage’ by 80%.

Asked how he would spend the 9 million Swedish krona (AUS$1.43 million) he received for his Nobel prize win, Thaler had the perfect quip.

“As irrationally as possible.”