Major inequalities between men and women’s take-home salaries extends to many industries. Here’s how you can start making a difference (if you’re not already). 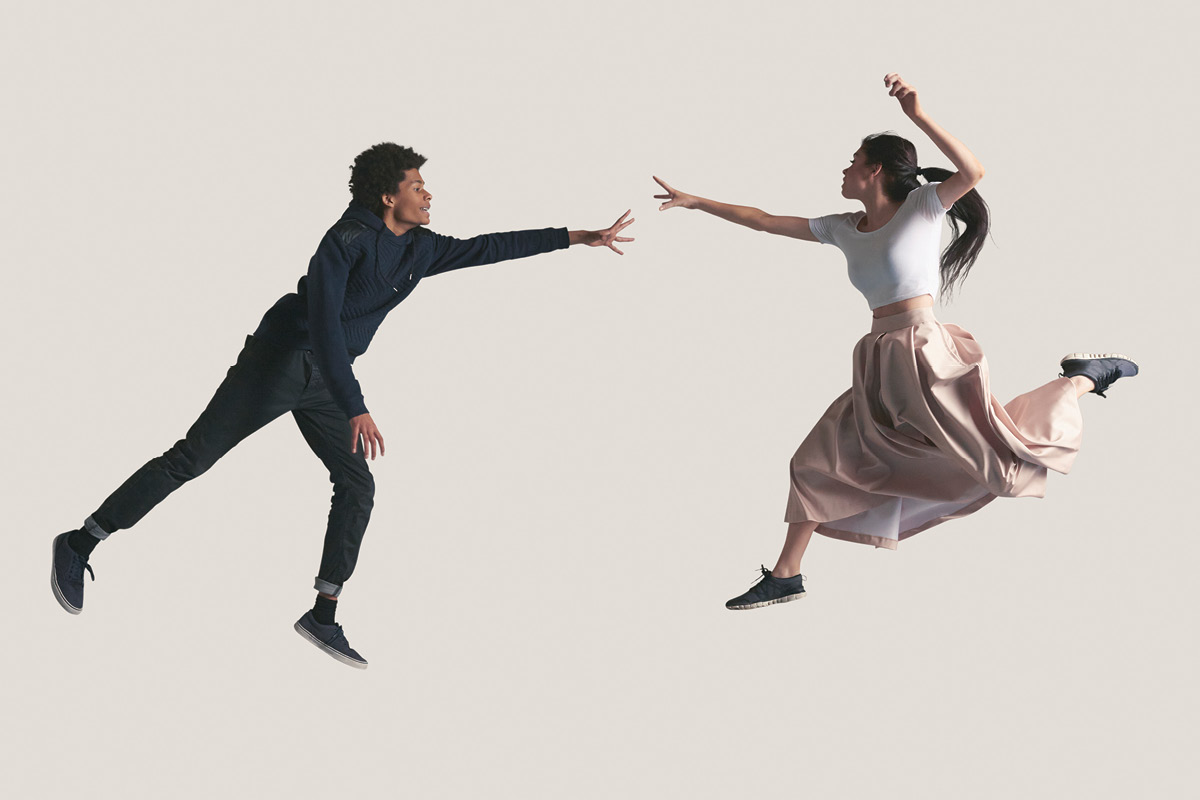 It can be hard to know where companies should start when looking for ways to address the vast gender pay gap that exists in workplaces all over the world.

But there is a range of effective strategies companies can employ so they can begin to address this not insubstantial challenge.

What is pay equality?

It’s important to realise that there has been some progress made in recent times. The gender diversity progress report for the period December to January 2017 confirms that women now account for 25% of ASX200 board positions, up from 8.3% in 2009 when the Australian Institute of Company Directors began reporting on gender diversity. 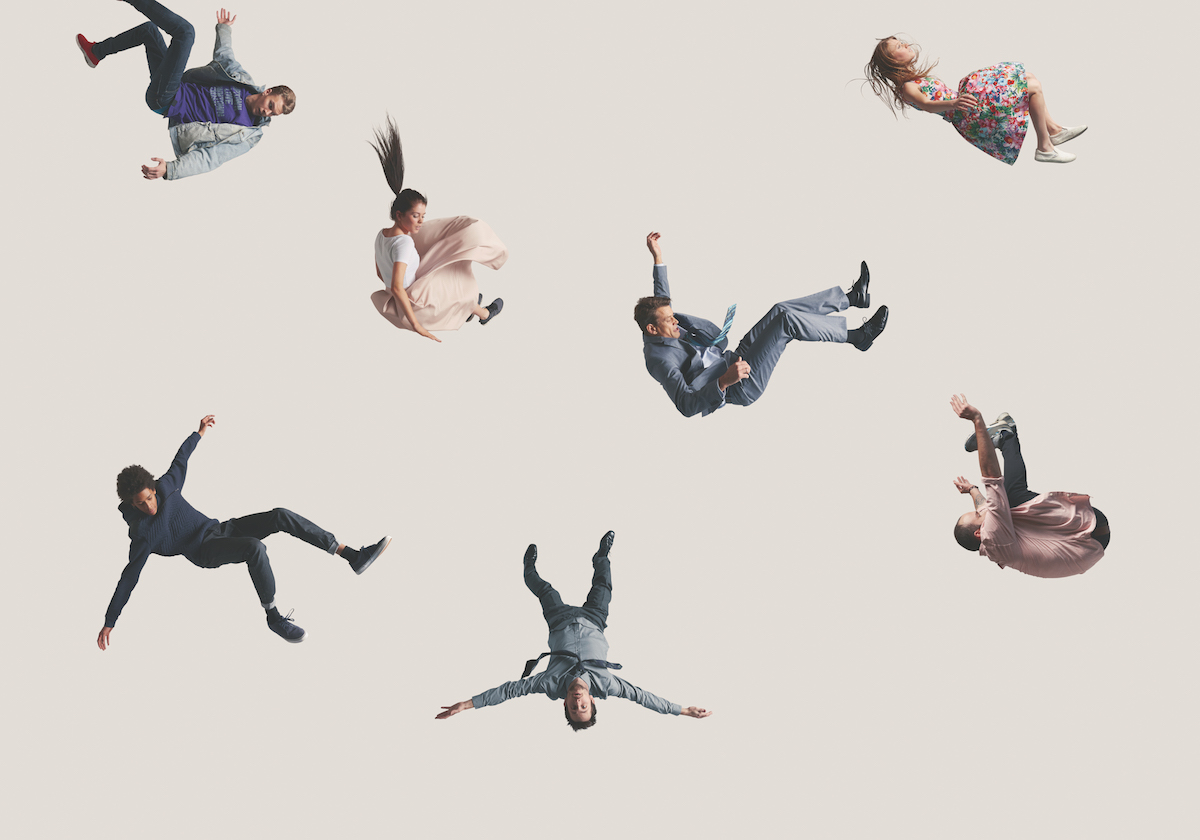 Using Average Weekly Earnings data from the Australian Bureau of Statistics, the gender pay gap there is 15.3% for full-time employees, a difference of A$251.20 per week, Workplace Gender Equality Agency (WGEA) figures reveal.

This is despite the fact that Australia has had equal pay laws since the 70s, which have clearly been ineffective in eliminating the gap.

By international standards, Australia’s gender pay gap at 16% is not the worst, but it is still higher than the OECD average of 15.1%.

Fast facts:
The national gender pay gap is 15.3% in Australia. It has declined from 16.2 per cent in the past 12 months.

The gap extends far beyond Australia’s shores. In India, the gap was 25% in 2016, according to the Monster Salary Survey. In New Zealand, it was 9.4%, which has reduced since 1998 (61.3%), but has stalled in the past decade, according to official figures.

The chasm is influenced by a number of factors, including stereotypes about the work women and men ‘should’ do, a lack of women in senior positions, women stepping back from the workforce for unpaid, caring responsibilities, and both direct and indirect workplace discrimination, according to Australia’s WGEA.

“This is really bad news for the economy, because it shows that business isn’t drawing on the enormous and varied talent available in the female workforce.

“And it is a complete disaster for women, who are retiring with vastly smaller nest eggs than men due to the compounding effect of the gender workforce. Closing the gap must be recognised as an urgent social and economic priority,” Lyons says.

Australian travel insurance firm Travel with Jane launched a bold marketing campaign that offers a 15.3% discount – equal to the national gender pay gap – on its travel insurance policy to anyone who identifies as a woman.

“We may have gained 0.9%, but even if the gap continues to drop by the same rate, it will be another 17 years before hitting equal pay, adding up to a loss of around A$200,000 in missed pay for women,” co-founder Ben Webster says.

Nina Hendy is a business journalist and wordsmith, writing about businesses and for businesses. She writes mostly on small businesses, finance, start-ups and entrepreneurs.