The Bitcoin billionaires: Who has cracked the crypto code?

Cryptocurrencies are turning astute investors into overnight rich listers. But with increased government oversight on the way and warnings of a market bubble, is the sun setting on the much-hyped sector? Everyone is talking about cryptocurrencies. Once relegated to the shadowy realms of the internet, they have hit the big time. Indeed, digital currencies such as Bitcoin, Ethereum and XRP are now so popular that the word ‘cryptomania’ has been coined to indicate the depth of the obsession.

The explosion of blockchain technology has been so momentous that more than 1,500 crypto-assets now exist, valued at around US$600 billion, making it abundantly clear that digital-based currencies have significant – but volatile – value.

Bitcoin, the most famous and highest priced cryptocurrency at this time, is a case in point. It surged to more than US$19,000 per unit in December 2017, transforming it from an obscure digital asset into an enormously attractive and internationally recognised one.

And despite having tumbled substantially from its apex, Bitcoin remains the de facto standard for cryptocurrencies, with some analysts predicting it will soar to a staggering US$50,000 per unit in 2018.

In such a turbocharged market, there have already been notable winners. Riding the crest of the wave is the world’s richest man in cryptocurrency – Chris Larsen. A veteran Silicon Valley operator, Larsen amassed a fortune generated from his US$5.2 billion worth of XRP currency, the token of the Ripple platform. At the time of writing his net worth is estimated at between US$7.5 billion and US$8 billion.

Canadian entrepreneur, and former Goldman Sachs banker, Joseph Lubin has also struck gold with
his cryptocurrency investments. The co-founder of the Swiss-based Ethereum decentralised crypto platform, Lubin is thought to be worth US$1 billion to US$5 billion, making him the world’s second richest individual in the burgeoning sector.

The third big player in the field is China’s Changpeng Zhao, who is estimated to be worth
US$1.1 billion to US$2 billion. Zhao is the CEO of the world’s largest crypto exchange, Binance. Founded just last year, the platform, which focuses on the Chinese market and Chinese coins, already boasts a staggering six million users.

Robert Bianchi, an associate professor at Griffith University’s Business School in Queensland, says that while a lucky few gamble and win on cryptocurrencies, there’s no question it’s a risky game.

In his opinion, it’s best suited to venture capitalists who have the funds to splurge on ultra-high-risk investments – and can afford to lose. 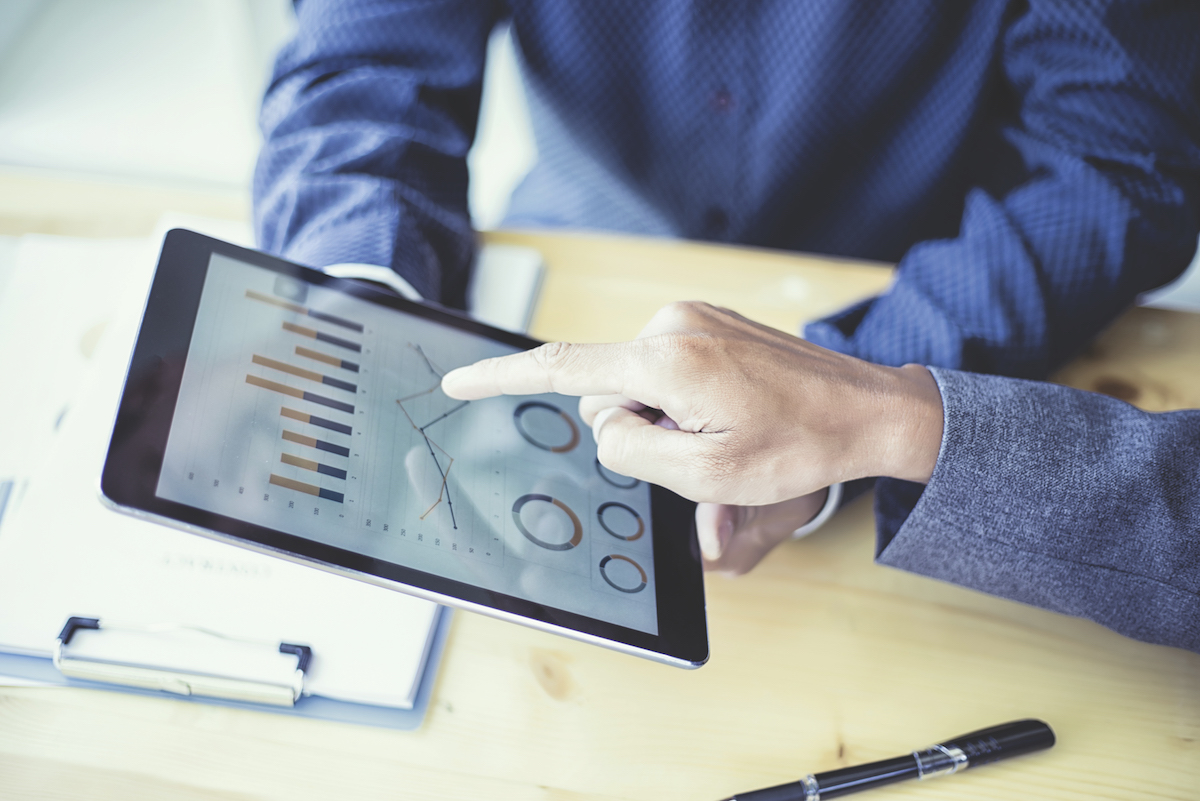 According to Bianchi, cryptocurrencies should be approached with special caution because they remain a “poorly understood” asset class that don’t exhibit the features of traditional real-world currency.

“A good form of money should be an acceptable mean of exchange – and bitcoin, and all these currencies fail in that category. If I were to buy you a cup of coffee, it would cost me US$25 to US$50 with bitcoin because of the transaction fees,” the alternative investment expert tells The CEO Magazine.

“It’s also not a reliable unit of account; everyone still uses Australian dollars or US dollars, and it’s not a stable store of value. I’ve seen it drop 20% in 20 minutes on a regular basis.”Instead, Bianchi likens funds invested in cryptocurrency to risk capital.

“If you’re going to invest in these currencies it’s like making an early-stage venture capital investment,” he says. “You could put US$100 in this thing and there’s a really high likelihood that you’re going to lose that US$100, that it won’t be around in five years.”

Rupert Hackett, the founder and chief executive of Bitcoin.com.au and board director for Australia’s Digital Currency Commerce Association, also urges caution. He says one of the major challenges for today’s crypto investors is to pick a price for an emerging asset class that doesn’t behave like any existing asset.

“The closest correlation that we’ve seen is with a stock like a Google or Facebook, or it can trade like a commodity of a foreign exchange market,” Hackett tells The CEO Magazine.
“As a result, you have this new asset that’s hard to price and so we’ve seen this hyper cycle, the December 2017 one being the latest.”

Another hurdle, he says, is the lack of financial regulation in the sector. This can make it easy for fly-by-night operators to fleece unsophisticated investors. His comments come as regulators in South Korea and China boost oversight on cryptocurrency trading and US authorities clamp down on shady Initial Coin Offerings (ICOs) – the cryptocurrency version of IPOs.

Hackett sees the increased government involvement as having a positive impact on the sector, believing that such steps are critical if cryptocurrencies are to last in the long-term.
“We’re starting to see regulation that begins to understand this technology, and that’s a positive sign.”

Online theft of digital currencies remains an additional threat within the emerging sector. In the most notorious heist to date, around US$532 million was nabbed from Tokyo-based cryptocurrency exchange Coincheck Inc, in early 2017, leaving thousands of investors out
of pocket.

In that instance, NEM coins – one of the most popular types of tokens – were siphoned off from an NEM address at Coincheck. However, Jason Lee, global director of partnerships and strategic alliances at the NEM.io Foundation, remains a firm believer in the sector.

He says there’s a good reason that blockchain technology – the foundational infrastructure on which digital currencies are built – was high on the agenda at the World Economic Forum in Davos earlier this year.

“First, blockchain is distributed,” Lee says. “There isn’t just one central record book; there are many record books around the world all monitoring and registering the same transaction,” he says, speaking to The CEO Magazine from China.

“Second, it is permanent. You cannot undo or edit the transactions as with your Word document. It is all recorded in the record book in a chronological manner.

“That means that the blockchain becomes a ‘trusted’ account because of its permanent nature.”
However, Auscoin founder and director Sam Karagiozis remains circumspect. He urges prospective investors to do their homework before jumping in.

Karagiozis, who plans to roll out over 1,000 bitcoin-enabled ATMs across Australia, says cryptocurrency shouldn’t be viewed as a “get rich quick scheme”.

“Due diligence is paramount and it’s important to understand and believe in the idea and technology you are going to invest in prior to getting involved,” he tells The CEO Magazine.

“Cryptocurrency is still in its infancy, but as we don’t know how far it will go it’s good to have arrangements and a strategy in place.”

Read more in What’s your (crypto)currency?