What do top CEOs have in common?

What is it that those at the top have in common and how can you imitate those qualities? 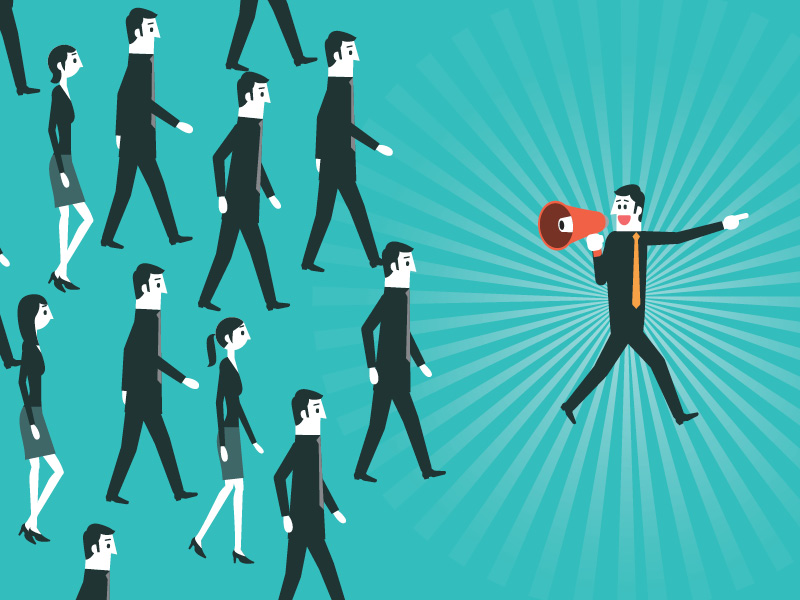 On a personal level, there are a few qualities that top chief executives need to have in order to perform, often under intense pressure.

An article on the Forbeswebsite argues that “credibility, competence and caring” are required, and I’m inclined to agree. However, to that I’d also add ‘communication’.

A loss of credibility is hard to recover from. And even if you’ve started with the best of intentions, and always intend to ‘tell it like it is,’ that’s easier to do in good times rather than bad. Be sure you’re telling the truth to retain credibility.

Competence means that those you lead trust your judgement. A deep understanding of the company’s business model is required along with a willingness to both learn and adapt.

Caring may sound a little cheesy, but as it’s been said repeatedly: “People never care how much you know, until they know how much you care.” Caring means that you’re putting the organisation first and that you need to be held to the same standards of performance as your employees.

And communication is key: In order for your people to understand your mission and engage with it, you need to effectively communicate your message and build that engagement. It’s very hard to steer the ship when you choose to keep the orders to yourself.

Many chief executives often focus on short-term financial results at the expense of longer-term performance. And it would appear they can be forgiven for doing so, as they often have every incentive to do just that. If they don’t make quarterly or annual prescribed figures, compensation can drop commensurately and jobs could be at risk.

Board members, stock analysts, and even shareholders judge harshly if short-term goals are missed. But, without pressure to manage businesses with KPIs that stretch further than 3 to 6 months, CEO behaviour is unlikely to be modified.

Developing a rigorous way to gauge long-term performance is critical; for in business, leaders default to managing what can be measured. A willingness to take calculated risks is vital, along with a bias toward action to keep a company moving.

Chances are you can think of the names of some top CEOs fairly quickly.

Harvard Business Review put a scorecard in place to rank CEOs and judged them by assessing their long-term performance over their career, reflecting on the global nature of the businesses, and also deciding to be objective. The purpose was to implement a measure that got people more focused on long-term performance and how CEOs were assessed, rather than constantly focusing on short-term achievements.

It probably comes as no surprise that the best-performing CEO over recent years was the late Steve Jobs of Apple. From 1997 to 2011, Apple’s market value increased by US$359 billion and shareholder return experienced an average annual compound growth of 35%. That remarkable accomplishment is likely to go unbeaten for a long time and puts him at the top of the top for CEOs. Truly, this growth and return could not be accomplished with only a focus on the short term.

Jeff Bezos, founder, chairman and CEO of Amazon.com also ranks extremely highly. Under his leadership, the company delivered shareholders industry-adjusted double-digit returns and saw value increase by US$111 billion. Amazon has also expanded aggressively into new market segments while still working to get the most out of the markets it already occupies.

The highest-ranked woman was Meg Whitman, currently the President and CEO of Hewlett Packard Enterprise and the Chairwoman of HP Inc. Sadly, HBR reported that only 1.9% of all the CEOs studied were women.

It’s worth taking the time out to examine the qualities that make top leaders and find out how they stayed there. Work hard on credibility, competence, caring and communication, but never neglect a long-term focus on future success as well.

Amanda Cassar is the Advisor Director of Wealth Planning Partners, assisting her client’s Australia-wide with “The WPP Way” — helping them secure, build and succeed.