Ounces of discipline or tons of regret for leaders?

What every leader needs to know about habits. 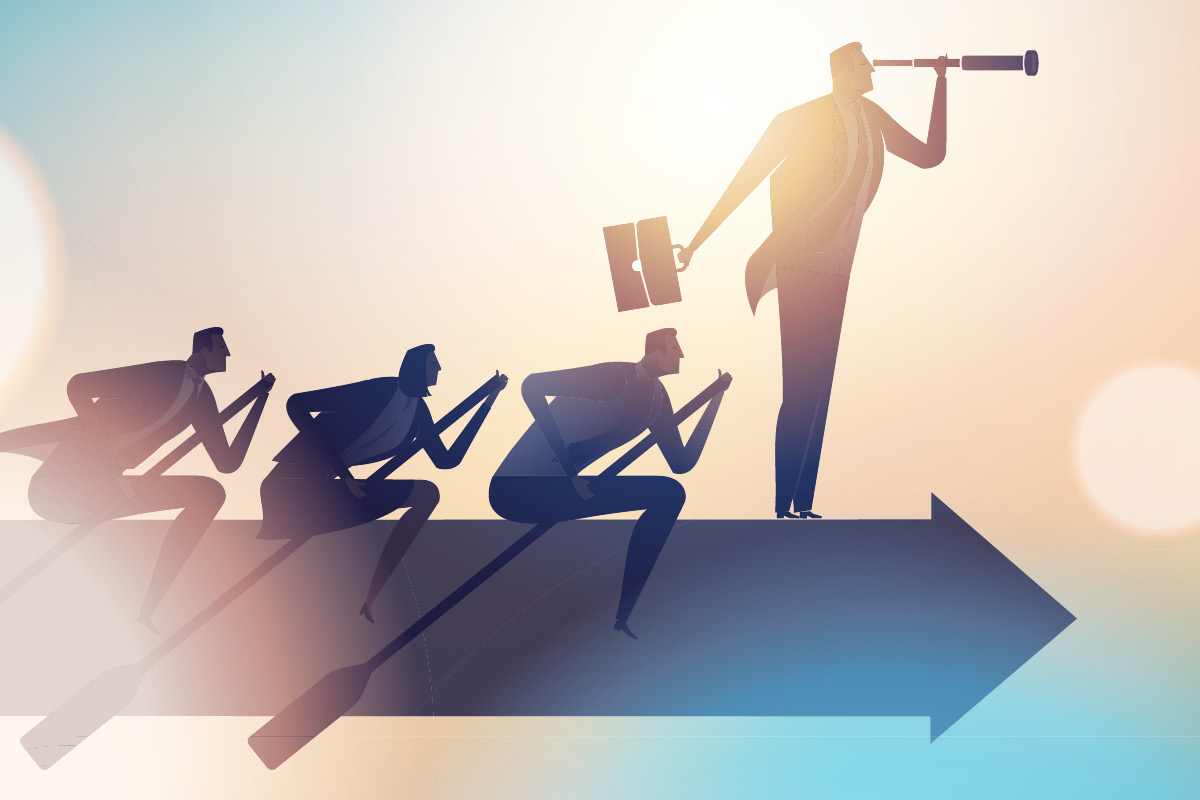 American entrepreneur Jim Rohn pointed out we must all choose between the pain of discipline or the pain of regret, except the former weighs ounces while the latter tons. However, the right choice isn’t always obvious.

At work, as in other parts of our life, we are creatures of habit. From the way we conduct meetings, check emails and engage with others, we have a series of routine behaviours that have a huge effect on our daily performance. However, most of us just accept the habits without questioning them. And even if we do realise that a habit is delivering less than satisfactory results, we don’t change. Why is that? There are four main reasons for this:

By not properly evaluating our habits or taking the necessary steps to change the ones that aren’t working, we compromise our true potential. For leaders, it gets worse. Often the habits that impact their potential encourage similar habits in others.

The greatest power we possess is the power to choose. We can choose to install a better habit that requires discipline and perseverance. The alternative often results in later regret when we pay the price for not doing what we could or should have done.

So what are some of the key habits leaders might consider changing?

Of course, there are many more examples than the ones listed above. The challenge we often face is that we see the issues in others easier than we can see them in ourselves. If you don’t recognise something is an issue, it is pretty hard to do anything about it.

Each leader should frequently focus on two key frames of reference: ‘me and the best version of me’. There is always a gap between the two, and the only way to bridge the gap is to be aware and take action. This requires a disciplined approach if you are looking to install better habits.

Ask: How am I better leader now than I was a month ago? And what specifically will I do this month to improve further?

This, of course, extends to other parts of life as well including family, friends, health and wellbeing. Too often we get caught up in the busyness of life without stopping to reflect, reset and then take positive steps to improve. The most successful people I know take time out regularly to reflect while taking appropriate action to get a bit better in important work and life areas.

“You are what you repeatedly do. Excellence is not an act, but a habit.” – Michael Altshuler

There is a plenty of conflicting research on how long it takes to change a habit. Twenty-one days is the most popular timeframe, building on the 1950s work from Dr Maxwell Maltz, author of Psycho-Cybernetics. He actually said it was a “minimum” of 21 days, while more recent research by health psychologist Phillippa Lally and colleagues at University College London, suggests habit formation takes, on average, 66 days. From my experience, the time frame varies for each person and for each habit, based on a number of key factors (for example, habit entrenchment). Regardless of timing, the sooner you begin to take positive action, the better.

Which habit will you commit to changing this month?