OneRagtime co-founder and former Executive VP of Orange, Stéphanie Hospital highlights the biggest stumbling blocks to gender parity and bias is one of them. 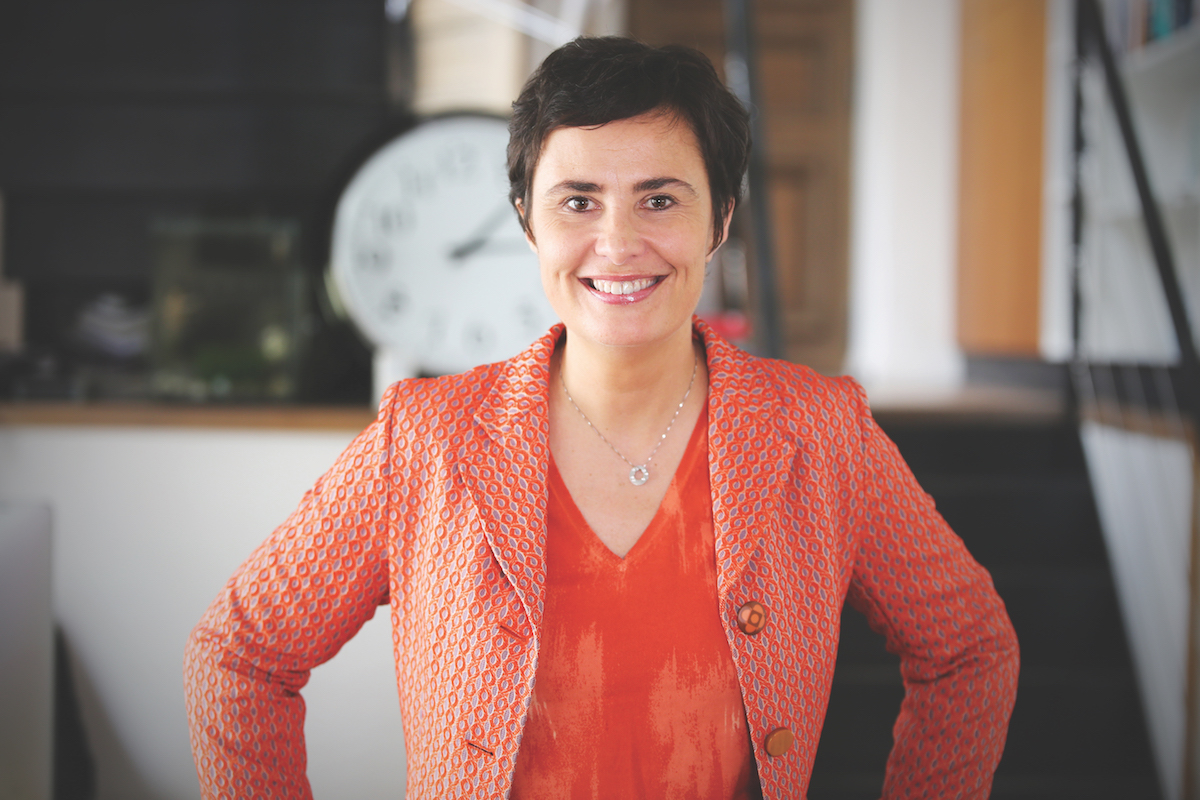 “Diversity and gender parity are key to smooth the path for future female leaders.

To encourage them, it’s important for females to have role models, living examples that women can lead and thrive.

Young women need to be encouraged and supported, and break the stereotypes linked to specific jobs and positions.

This is especially the case in the tech world. We need to change women’s vision of what jobs are ‘made’ or ‘not made’ for them.

To me, our educational system is the biggest stumbling block to gender diversity. Both at school and at home, girls are told and expected to act a certain way and those biases especially come into play when women enter the labor market.

Both at school and at home, girls are told and expected to act a certain way and those biases especially come into play when women enter the labor market.

Traditionally, young women do not go to engineering schools or learn to code. We need to work at the core and inspire scientific vocations to allow young women to become entrepreneurs themselves.

Parents also play a crucial role in inspiring and encouraging their daughters to follow tech and scientific paths and in general to not abide by societal stereotypes.

Diversity across the board

Gender equality is important, yes, but I think the most import thing is to have diversity in general. Diversity is the catalyst of creation, inspiration and change.

We need more diversity in our societies, amongst generations, cultures and social backgrounds.

In addition to role models, women need to embody self-confidence. Yes, they can! Yes, we can! Of course, it’s possible to combine a professional life with a family, it’s only a question of will.

The tech and scientific industries are the ones that will produce the jobs of tomorrow.

Women need to be encouraged to join those fields because if they don’t, the imbalance will be even more significant, they won’t have any jobs at all!

In the finance and entrepreneurial world too, there are too few women. Only 20% of tech start-ups around the world are founded by women.

In France it’s not too bad but there still is a long way to go. At OneRagtime we’re on the hunt for women entrepreneurs to back, women to grow our team and women to join our investor community.

Unfortunately, I sadly admit it’s a tough job. It astonishes me that only 7% of tech investments in the world are made by women.

The role of Governments

Governments also have a role to play though and need to facilitate a work-life balance for women.

Governments also have a role to play though and need to facilitate a work-life balance for women.

In that sense, France is quite advanced and offers women a maternity leave of four months for example and a paternity leave of more than two weeks. France also offers countless nurseries both public and private.

Ironically, all my life I’ve been mostly helped by men. I feel I’ve never suffered from the glass ceiling fortunately – I’ve been very lucky.

Orange, where I spent 12 years, has a very friendly and benevolent culture. Sadly, I feel it might be more difficult now for millennials that it was at my generation. Are we going backwards…? The future will tell.

I’m most proud of having quit my job at Orange and starting from scratch as an entrepreneur to build OneRagtime, from A to Z. I had the audacity to be bold and to try.

And I think that this makes me much more prepared now to support entrepreneurs in their projects than three years ago when I left Orange.

I’m also very proud of what my former team member at Orange have achieved.

Something else I learned is to not be too political. On the contrary, always do things because they are good for your customers, partners, team and the business.

The day you can achieve this, you will be really successful and respected.

I pay a strong attention to gender parity in my own team; at OneRagtime we are close to parity. More generally, I am very specific on diversity.

At OneRagtime we have a very eclectic team composed of engineers, designers, communicators and more than 10 nationalities.

What sparks diversity is also our unique combination of millennials and experienced executives like Jean-Marie Messier and Philippe Bourguignon.

I would say to my younger self, always do what you love because you’re never as good as when you’re passionate about what you do. That’s what I’ve always done.”