When it comes to change, patience isn’t a virtue

When leading organisational change, impatience can be an asset. 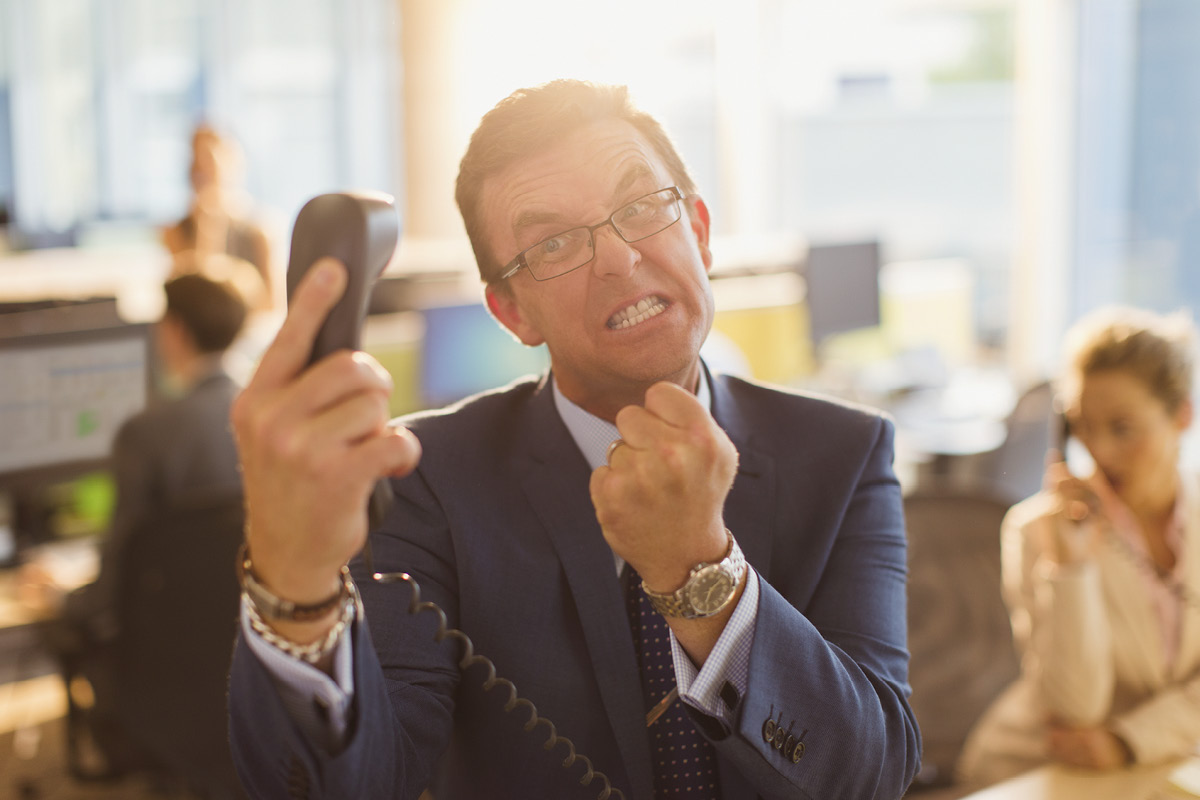 Patience is often described as a virtue, while impatience is seen as a character flaw, and something that you wouldn’t aspire to. However, when you are leading change it can be really helpful.

You only have to look at companies like Uber, Airbnb and Tesla to see that playing out today.

As established organisations look to adapt and thrive in the age of the Fourth Industrial Revolution they need leaders who are ready to lead the change.

So if you are sitting around and waiting for someone else to lead the change in your organisation, or for everything to be in place before you begin to change, the window of opportunity may well pass you by.

Patient people stand back and wait for other people to go ahead of them. They don’t want to rock the boat or force their opinions on other people.

People impatient for change are willing to take a stand. They know that it requires courage and ingenuity. Impatient people aren’t fazed by dissenters. They find ways to work around the system to get things done.

Being able to get things done in an organisation is the crux of successful change management. As a leader, you need to be able to secure organisational alignment and harness commitment to make progress.

This also means you need to be prepared to push the boundaries, have the courage to do things that may not be initially popular, and to go beyond what is known.

When scientists are working through a problem they’ll set the hypothesis to explore. They’ll then apply different thinking, try different things and analyse the results. It’s this process of thinking, trying and analysing that they apply again and again until they have an answer to the question they’re trying to solve.

This same strategy applies to the change leader. To move forward with change, you need to explore, examine and create, and then be willing to alter and iterate until the desired outcome is realised.

At the heart of this process, is being able to make decisions, sometimes with imperfect information. Prevarication and inertia will not help you succeed, and you can’t wait for all the knowns to be known. This means that not every decision will be perfect.

Instead, the focus is on learning from the decision and consequent outcome, and to keep moving forward.