Teams are a reflection of the leader

There is one statement that underpins the success of any team: “The quality of the team is a direct reflection of the leader.” 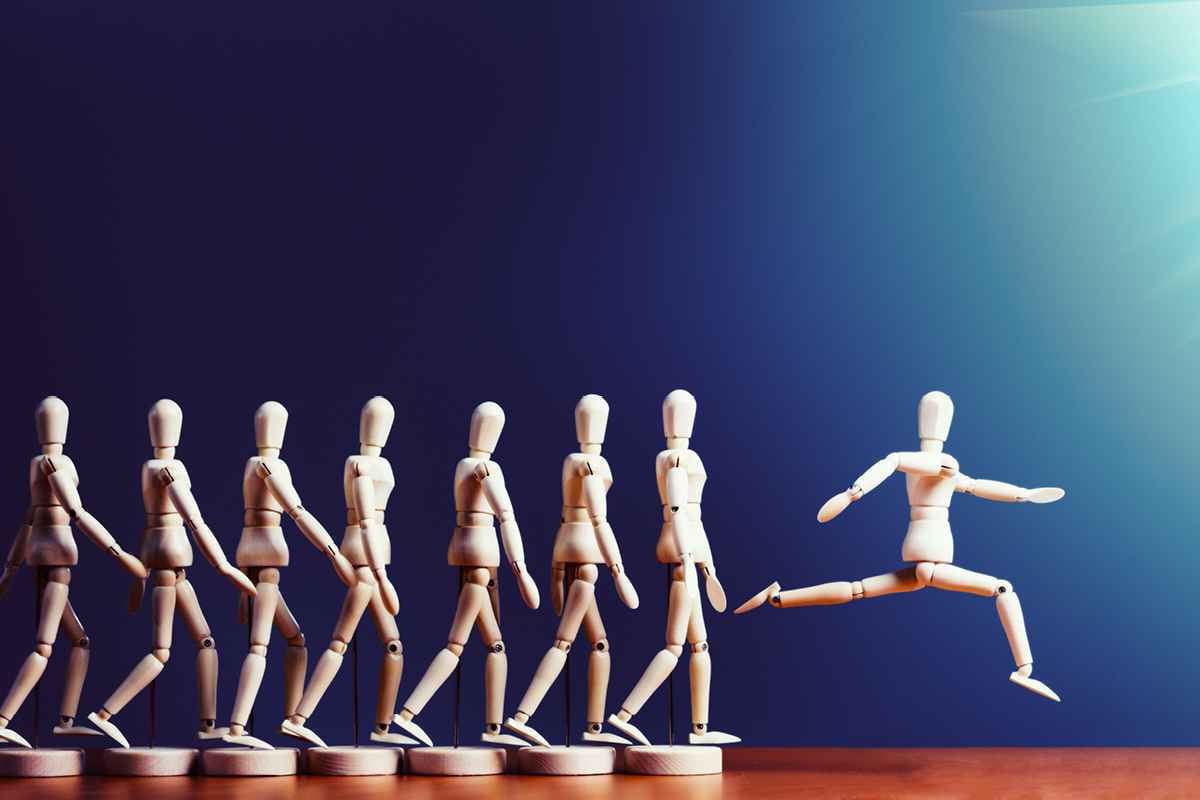 If we swim through all the countless leadership theories and identify the fundamental concepts that effective and efficient leaders have, it all becomes very straightforward. How straightforward? There is one statement that underpins the success of any team: “The quality of the team is a direct reflection of the leader.”

Let us take a slightly different tack, we are going to throw out all the research, the input from those leadership experts that clutter the book shelves and websites (well sort of). We are going to take the ideas of the experts and distill the conversation down to those concepts that, over the last 12 years of being a professional speaker in this area, have been observed working in the trenches of leadership.

None of our time together will be well spent without this first and underpinning concept. Those leaders that build high performing teams have the belief that their team is ‘actually’ a reflection of their ability as a leader. In reality, this may not be true, although as we know beliefs drive thoughts, thoughts drive words and words drive actions.

Consider the limited impact a leader will have if they had the opposite belief. That is, “I have a team that is full of useless people.” Which belief will get a better outcome? This doesn’t drive blame, rather responsibility, and from this, actions and strategies can be put in place to produce a better outcome.

Movies, books and televisions drive the understanding that leaders need to be the font of all knowledge and cast this wisdom across all those that require it, all while driving outcomes from the front. Although this could not be further from the truth.

Modern leaders truly understand the need to get out of the way of their people and allow them to deliver results. The leader’s role is to remove barriers and provide support to ensure their people can achieve. They serve their team rather than the other way around.

This concept also starts to challenge cultural norms that the only measure of a team’s success is through the delivery of process rather than management of people. A total focus on KPIs drives task-related decisions rather than people orientated and therefore sustainable decisions. The effective leader needs to find the balance.

End point – and the clear path to it

If we reflect back on the great leaders (Churchill, Martin Luther King, Gates and Obama) all of them have the amazing ability to define what success looks like, or the end point of their vision. This isn’t some half-hearted, corporate-speak attempt at a vision statement, rather an emotional description that team members can almost feel.

The ability to define and then describe this is essential to get teams moving on the same path. Once this has been provided to teams, then leaders get down to ensuring clarity around roles, responsibilities and expectations of individuals as they move forward. Usually, these discussions are had WITH team members rather than just dropped on them.

Stephen Covey in his book The 7 Habits of Highly Effective People outlines a simple yet powerful model to support leaders in managing their energy and time throughout the day. Only focusing on things that you can control (your reactions and emotions) and influence is essential. Anything that sits outside these two areas should be let go of.

This extends to the ability of the leader to influence the conversations and focus of the team to produce the highest standards.

Where is the focus?

I have seen it over and over again. Either around meeting tables or individual conversations, leaders spending significant time discussing a problem that has already been defined rather than focusing on the solution.

Furthermore, leaders encouraging their direct reports to come to them with problems rather than with a possible solution as well. These types of actions encourage a culture where the focus is always on the problem rather than the solution. You can only imagine the impact this has on team culture long term.

If your boss turned up right now and asked you to come to their office for a talk, what would you think? Would you think … ‘woo hoo’ or ‘yikes I am in trouble’. The second answer seems to be the common response. Is this a reflection of a positive culture?

As the use of email increases, face-to-face communication decreases and leaders are spending less and less time with their direct reports. People are social beings and relish the opportunity to mix and understand the person that is providing the direction for the team and ultimately decides whether they have a job not.

Building relationships with your people is essential. Do you know if your people have family? Do you ask them about it? What do they do after work? What motivates them to come to work?