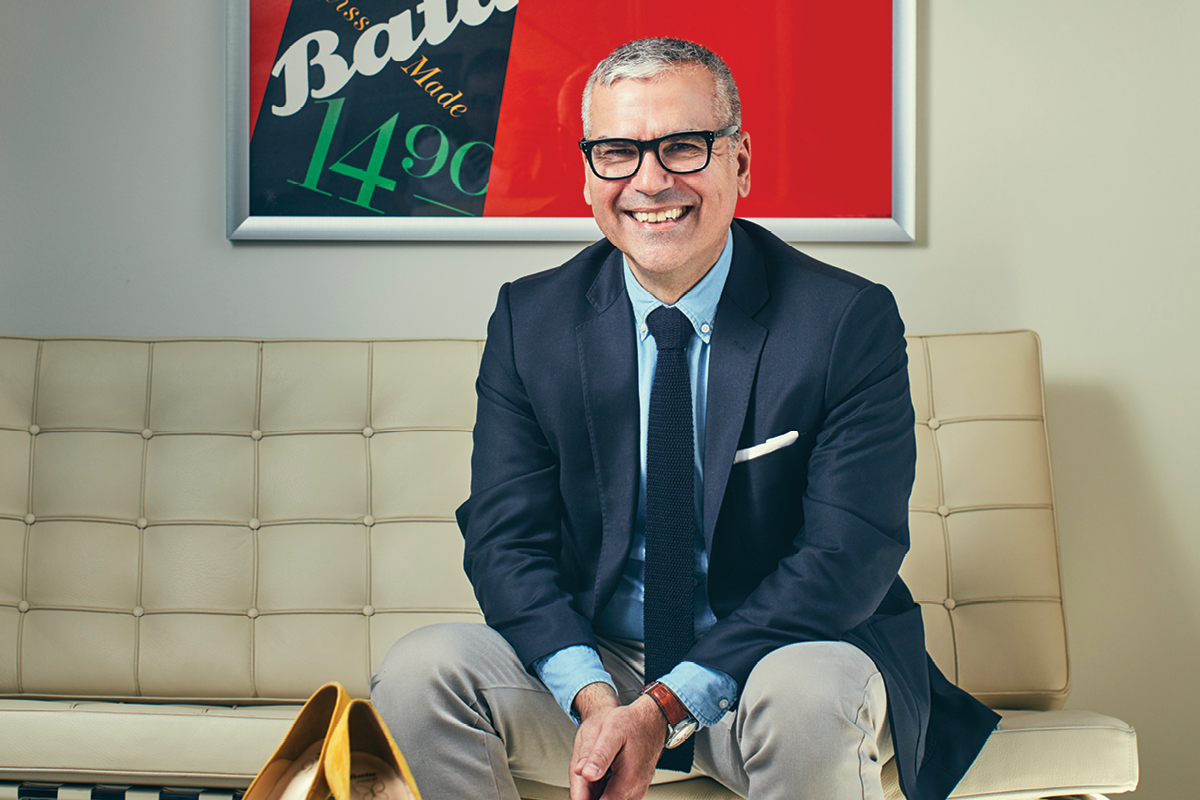 Every day somewhere around the world, a million people are trying on a Bata shoe. From Paris to Manila, from Nairobi to Sydney, and from Lima to Reykjavik, Bata’s athletic shoes, urban shoes, school shoes, and heels are being fitted for style and comfort.

The family-owned global footwear company, headquartered in Lausanne, Switzerland, spans 123 years of shoe and accessory production, operating 5,300 retail stores in more than 70 countries across 5 continents, and still cobbling 50% of its shoes in its 24 factories. 3 family members are on the company’s supervisory board, while another two are executives.

Alexis Nasard, appointed CEO last year, regards this impressive and extensive heritage as vital to the business’s sense of purpose. “It gives the company a strong sense of identity, underpinning the values we stand for,” Alexis says. “Having said that, a dynamic and a competitive company always needs to be able to project that heritage into the future, otherwise it could quickly become a straightjacket, hampering growth and the ability to change. Our model and our footprint are unique in the sense that we are truly global, a branded operation and a retail business.”

While Alexis is a relative novice to the footwear industry, his own considerable heritage in consumer goods is impressive. He was president of Heineken’s $8-billion Western European business, and spent 17 years at Procter & Gamble helping to define strategies for new product categories and overseeing sales efforts in both developed and emerging markets. He loves fashion and admits his shoe collection, currently at 30 pairs, is “still growing’’. 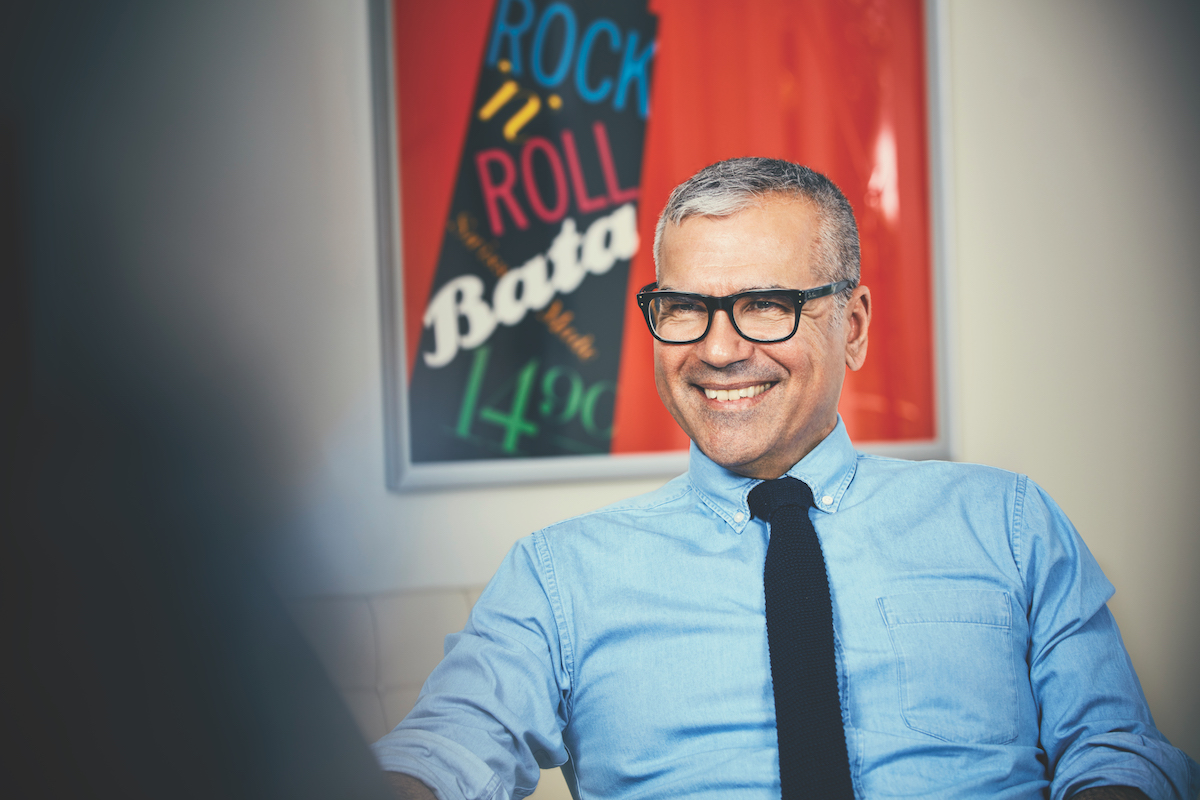 I’ve always held the philosophy that a man’s true elegance is measured by the watch and the shoes he wears.

“I’ve always held the philosophy that a man’s true elegance is measured by the watch and the shoes he wears,” he says. “But for all our consumers, we focus on reconciling the notion of style and comfort, providing shoes people can live in. “Unfortunately, many footwear makers in the past have prioritised either comfort or style, so they educated the consumer to think that it was either one or the other. What we offer is unique: it’s style and comfort at an affordable price.”

Bata is full of potential despite challenges

It was Bata’s potential to further expand its market that attracted Alexis to the job. His aggressive targets include growing revenue by 50% and doubling profit over the next 5 years. However, he recognises the challenges the company faces, particularly in an industry affected largely by the economic climate. 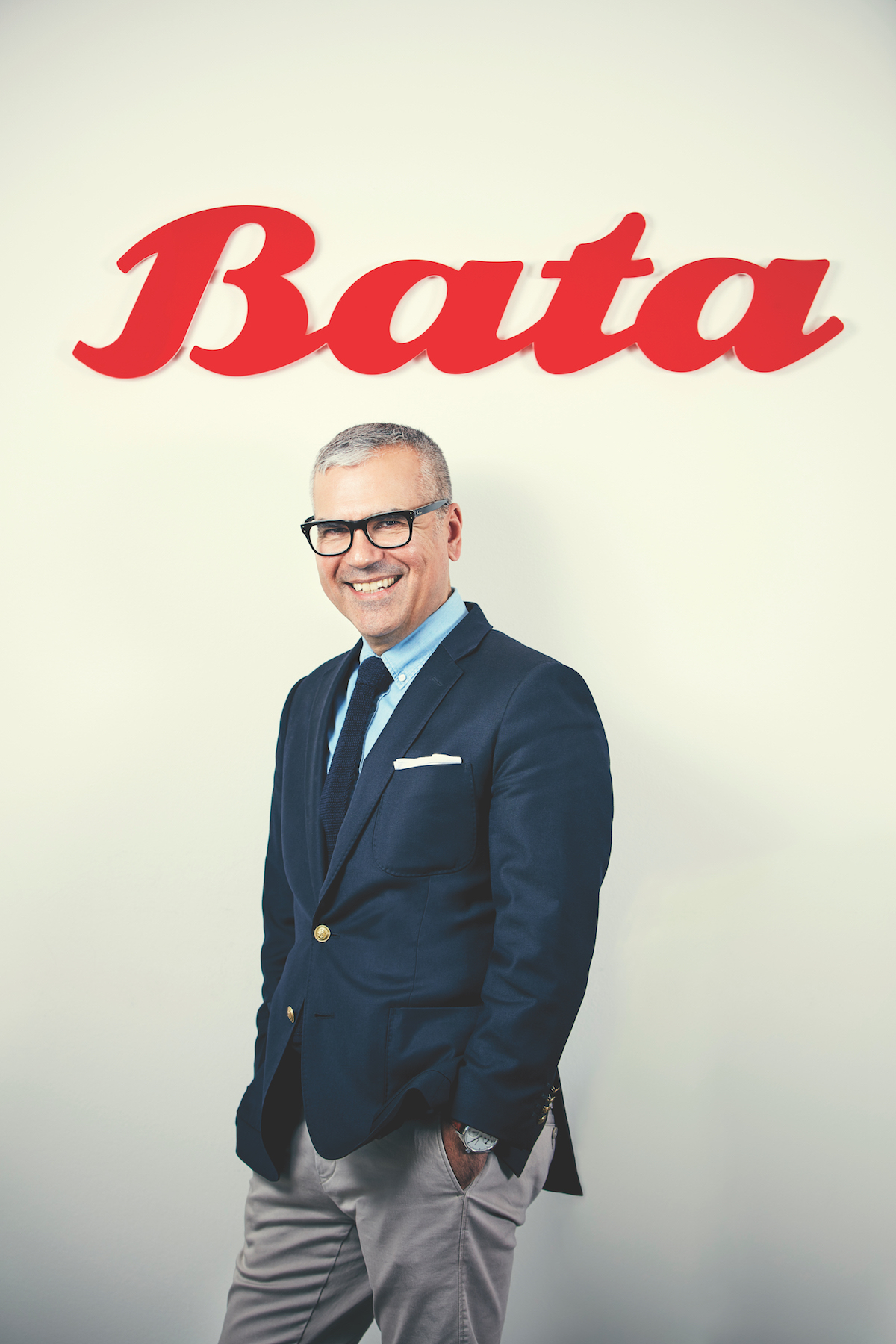 “We will always be vulnerable to upheavals and swings in the economic environment because we’re no longer at a point where the alternative to buying a pair of shoes is to walk barefoot,” he explains.

“While everyone has a basic pair of shoes, or several actually, footwear is discretionary. When people lose their jobs, or when the economy goes down, extra pairs of shoes will be one of the first things that people cut.

“Another external challenge is the culture of ownership, which is decreasing among millennials,” he says. “They are very much at the heart of what we call the shared economy; they prioritise spending money on experiences as opposed to goods. They won’t cut on education or vacations, but they will cut on restaurants and fashion. We have to ensure we don’t just provide products, but full-fledged experiences for consumers to enjoy, through wearing and living in our shoes and shopping for them.”

Shoes for the whole family

Hybrid shopping, where consumers go online and instore to decide their purchases, and the predominance of athletic footwear, are two other external factors impacting Bata. “Athletic footwear is a trend we believe is here to stay,” Alexis says. “It is growing at double the rate of what we call ‘brown shoes’, and we are very much committed to that sector and to conquering it. One of the things that has always distinguished our model is the fact that you can find all you need under one roof.”

Our model and our footprint are unique in the sense that we are truly global, a branded operation and a retail business.

“When you go to a Bata store, particularly a large one, you can find shoes covering every single need in a family. The Bata brand is just 50% of our turnover. We actually have quite a broad portfolio of brands and banners. We’re not just a Bata retail banner selling only Bata shoes; we have many.”

Alexis attributes two outstanding features of the company’s culture to maintaining harmony among Bata’s 35,000 employees worldwide: humility and collaboration. “People are willing to learn and willing to be led,” he says. “There is no arrogance at all in the culture of the company. It is very collaborative, very gentle. Everybody’s willing and happy to work together.”

Located in Toronto, Canada, this museum is home to thousands of shoes and related artefacts reflecting the lifestyle, culture and customs of people around the world. The permanent exhibition, All About Shoes: Footwear Through The Ages, spans a 4,500-year history, while three other galleries offer rotating displays drawing on more than 13,000 shoes and related artefacts. 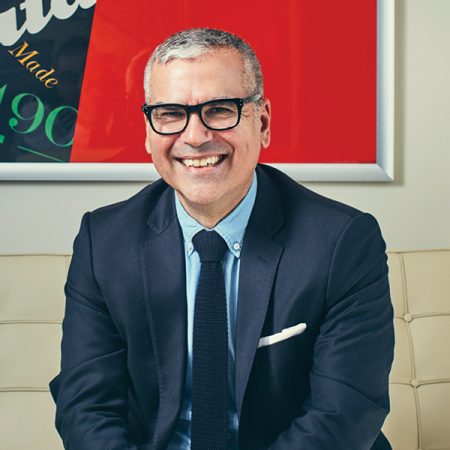