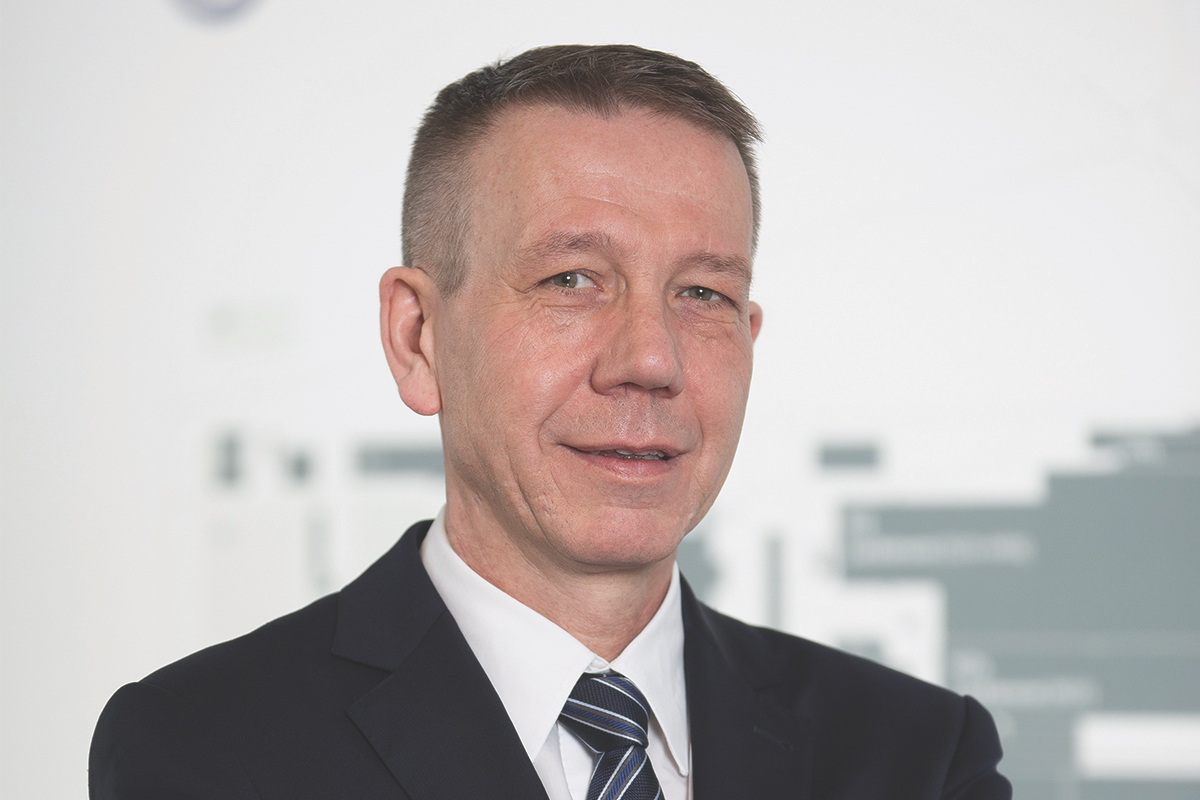 When Ralf Sacht started his career with Volkswagen Group, it was in the vehicle assembly hall of the Group’s Wolfsburg headquarters in Germany. The year was 1984 and the iconic Beetle of the 60s and the early 70s had been replaced by models such as the Passat, Scirocco, Golf and Polo. As he’s progressed through the ranks to executive management, Ralf has been on hand to celebrate some of the company’s more recent milestones, such as the 1998 spending spree that saw it acquire Britain’s Bentley, France’s Bugatti, and Italy’s Lamborghini.

In total, the Group currently comprises 12 brands – including Audi, SEAT, ŠKODA and Porsche – and in 2016 it finally surpassed Toyota Motors as the world’s largest car manufacturer, in spite of the global emissions scandal that generated headlines worldwide in 2015. Over 10 million Volkswagen vehicles were sold globally last year; of that figure, 388,687 of them were made in its Bratislava factory, the largest of 3 Volkswagen sites in Slovakia.

Ralf Sacht has a wealth of industry experience

A company veteran with a wealth of industry experience, Ralf was appointed Chairman of the Board of Management of Volkswagen (VW) Slovakia in February 2016. Ralf says he is delighted to be back in Slovakia for the second time in his career. His first posting was in 2003 when he managed the pilot hall in Bratislava. “It really gave me an opportunity to learn more about the team here,” he says of this initial introduction. In 2007, he returned to Wolfsburg and became the managing director of the pre-series production centre of the VW brand in 2010.

“My worldwide experience includes brand and launch management, process design for vehicle launches, assurance of launch quality, and product and process optimisation in the early production phases,” he elaborates. In his capacity as chairman of the Board of Directors of VW Slovakia, he is required to draw upon every one of these experiences. “I am responsible for everything – but always in cooperation with my whole team. As with everything, the team performance is most important. It’s what makes our success possible.”

Volkswagen Slovakia is one of a kind

Since the first vehicle – a Passat – rolled off the VW Bratislava production line (as it was known originally) in 1991, VW Slovakia has produced more than 4.5 million vehicles. In the early days, the plant employed 112 people, who mainly worked manually.

Today, its Bratislava operation is unique in the world of car manufacturing: according to Ralf, the only one of its kind to produce 5 brands under one roof, namely, Volkswagen’s Touareg, up!, and its electric version, the e-up!; Audi’s Q7; ŠKODA’s Citigo; SEAT’s Mii; and, as of 2017, the third-generation Porsche Cayenne.

The company also has plants in the northern city of Martin, where components for gearboxes, chassis and engines are produced, and the town of Stupava, fewer than 20 kilometres from the capital, where systems used in the vehicle production are made. It’s one of the largest employers, exporters and investors in the country, Ralf states. “More than 12,300 employees work at VW Slovakia using state-of-the-art technologies, automation and robots,” he says, highlighting the extent to which the company has advanced in the 26 years since its establishment. It is a proud history to reflect upon as he looks forward to the year ahead, which is set to be one of the busiest on record as the first whole-car Slovakian-made Cayennes hit the market. To date, it has manufactured parts, but not the whole, of Porsche’s best-selling luxury SUV.

The program, which ran between 2012 and 2016, has finally reached completion. “We are very happy that the Group expressed trust in us and included the Porsche brand in our portfolio,” he says. The Group has recently announced to the market its intention to increase its SUV portfolio in the years to come, and not long after The CEO Magazine spoke to Ralf it was announced that the new Audi Q8 would also be produced exclusively in Bratislava.

We are very happy that the Group expressed trust in us and included the Porsche brand in our portfolio.

Production of the sleek design, combining the features of a crossover with the technological know-how of a Tesla, is set to start in 2018 and the model is scheduled for European release in 2020. In addition to the internal works, a new logistics centre valued at €150 million is currently in construction adjacent to its Bratislava plant.

On track to be completed by the end of the year, “it will be one of the most modern and largest logistics centres in Slovakia and will have at its disposal some 125,000 square metres of gross floor area,” he says. Inside, fully automatic collators will share the floor area with storage space for the high-voltage batteries required in the assembly of hybrid and electric vehicles.

A lighthouse for the whole Volkswagen Group

Ralf explains that because VW Slovakia is charged with the supply of products to customers in 148 countries all over the world, the extreme pressure placed on its logistics department becomes apparent. “Due to the diversity of features on offer, we definitely face some extraordinary challenges,” he admits. In order to meet them, the company draws upon just-in-time and just-in-sequence production methods, which limit the materials it holds in stock to cut costs and optimise space.

“The necessary material is delivered in the necessary quantities in the order of assembly,” he explains, describing how this is complemented by a network of unmanned transport systems – supplied by fellow Slovak company CEIT Group in conjunction with the University of Žilina – that move along magnetic bands set into the flooring. “This enables the supply of the relevant parts precisely when needed across almost all of our facilities,” he says.

After years of investment, Ralf admits that the time has come to start earning back what has been spent. “Now the period of utilisation of our investments starts.” The focus this year will be on the “run-ups of new products,” as he phrases it, namely, the next-gen Touareg, Cayenne and Q8. “Being first in the viewfinder during the contracting stage for new models is how we’ll assure our future,” he says, as he looks to establish VW Slovakia “as a lighthouse for the whole Volkswagen Group.”

Volkswagen is one of 3 car makers with operations in the central European country. The other two are France’s Groupe PSA Peugeot Citroën and South Korea’s Kia Motors. Combined, the trio produce more than one million vehicles annually. A fourth will soon be added to this list when the UK’s largest car manufacturer Jaguar Land Rover opens its £1 billion plant in Nitra (Slovakia’s fifth largest city) later this year. The first model to be built here will be the 2017 Land Rover Discovery.

“The automotive industry is the backbone of the Slovak economy and one of its pillars,” the country’s Deputy Prime Minister for Investment Peter Pellegrini said in late 2016 at the ceremony to lay the foundation stone of VW Slovakia’s new logistics centre. According to figures he quoted, the car industry accounts for almost 40% of Slovakia’s GDP and 25% of the country’s exports. 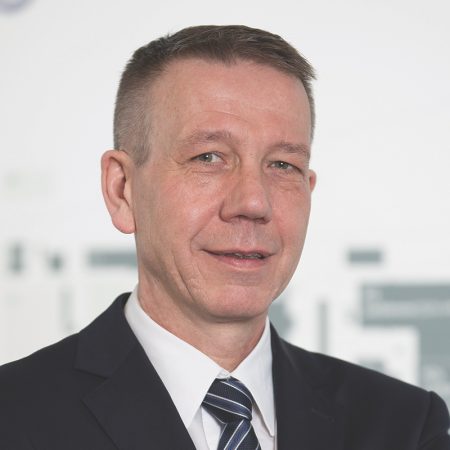