The recently appointed CEO of Pos Aviation, Woo Kam Weng, is excited and driven by the many innovation opportunities that exist for the airport logistics sector.

The recently appointed CEO of Pos Aviation, Woo Kam Weng, is excited and driven by the many innovation opportunities that exist for the airport logistics sector. 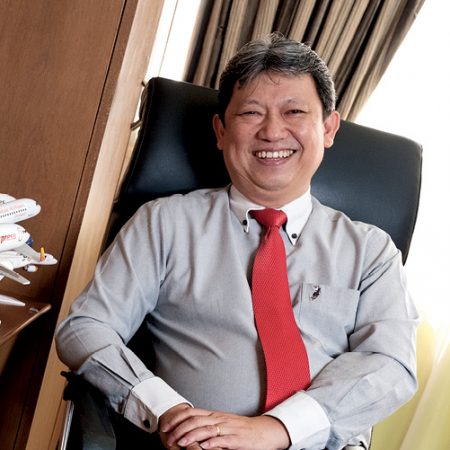 When Malaysia’s national postal service, Pos Malaysia, announced its earnings for the financial year ending 31 March 2017, it stated that it rose 21% on the previous year mainly due to its acquisition of KL Airport Services (now Pos Aviation) in 2016. Commenting on the results, Pos Malaysia Group CEO Mohd Shukrie Mohd Salleh said its prospects in the medium term were incredibly positive due to the continuing growth in ecommerce as well as the Malaysian Government’s increased investment in transport infrastructure.

That bodes well for Woo Kam Weng, who became the CEO of Pos Aviation in February this year. On the ecommerce front, Pos Aviation is currently in the final stages of establishing a regional distribution hub for Lazada, of which Chinese ecommerce giant Alibaba has majority ownership, and will operate and manage the facility to support the region through air and land logistics capabilities.

The main challenge, according to Woo, is in making sure that Pos Aviation has a seamless service that provides all the multimodel logistical solutions to the ecommerce players in the industry.

“Now that we’re all integrated under Pos Malaysia, we can provide a seamless, one-stop solution to a lot of the ecommerce players. That is where the real advantage lies with us being under the Pos Malaysia banner,” he says.

“That’s why when Alibaba thought up the idea of setting up a regional distribution centre within South East Asia, it chose Malaysia – because we have the facilities, and we have the one-stop solution that can meet all the requirements.” 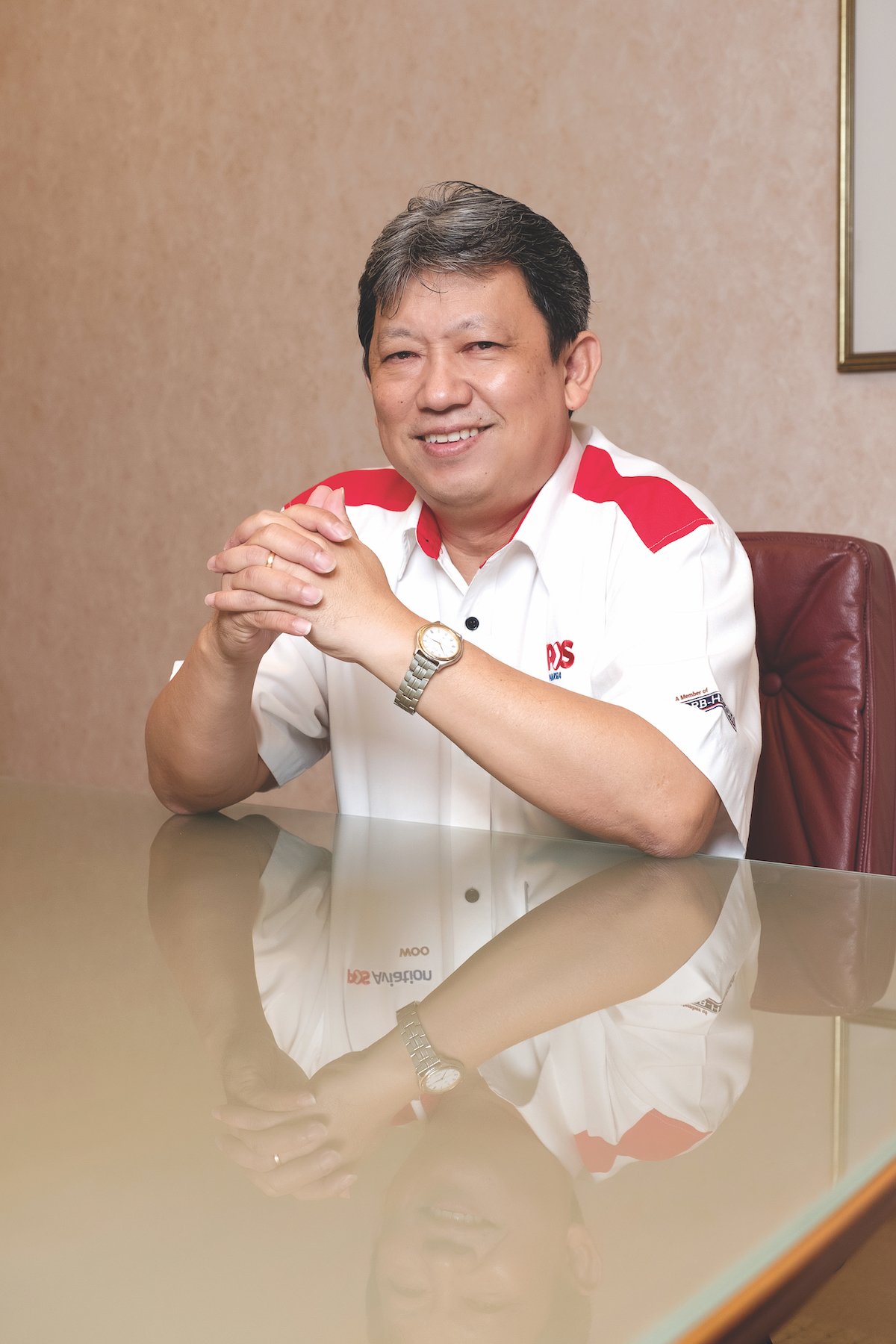 Pos Aviation was founded as KL Airport Services in 1995 and was wholly owned by DRB-HICOM, a conglomerate with a major presence in the automotive, service and property development sectors. In 2011, DRB-HICOM won a bid to acquire a 32% stake in Pos Malaysia.

Pos Aviation’s business ownership structure is unique, with Woo noting that there aren’t many examples where a national postal service is able to provide end-to-end solutions for an industry, whether that be B2B, B2C, or even C2C. “Of course, the challenge is that we ensure all this works well together, under the one banner, integrating all the different work cultures and company infrastructures, and getting everyone aligned in the right direction,” he says.

Woo initially trained to be a licensed aircraft engineer for Malaysia Airlines, joining KL Airport Solutions in May 1997. “When I was in engineering, of course, everything was very logical, full of ones and zeros,” he says. Over time, Woo crossed into sales and marketing and business development which, he believes, “has more shades of grey” than engineering.

Ever since, he has acquired knowledge of the different segments of the ground handling business, from inflight catering to cargo, to passenger handling and, more recently, ecommerce. “I’ve seen myself change from a very structured, logical person to someone with more of a business-development mindset,” he reflects.

I’ve seen myself change from a very structured, logical person to someone with more of a business-development mindset.

While he initially struggled with the transition, Woo believes an innate curiosity to learn, know and understand has served him well over the years. “The passion to learn helps me adapt very quickly,” he says. “I would say that it’s much easier as an engineer to move to other parts of the business than the other way around.”

It is this ability to change and adapt that Woo will need to draw on as automation rapidly transforms how airports are run, considering the disruption it has already wreaked on the taxi industry through services like Uber and Grab.

In response to the automation trend, Pos Aviation has begun focusing on revitalising its key assets. As an example, it is looking at developing apps that can automate some parts of the customer experience, believing that many of the roles that are currently man-managed can be improved upon by adding tech to the experience.

“Instead of being frustrated after 10 hours of flying, losing your bags, and then having to line up behind 10 people, you just scan your code and the app can automatically send it to your next location,” explains Woo.