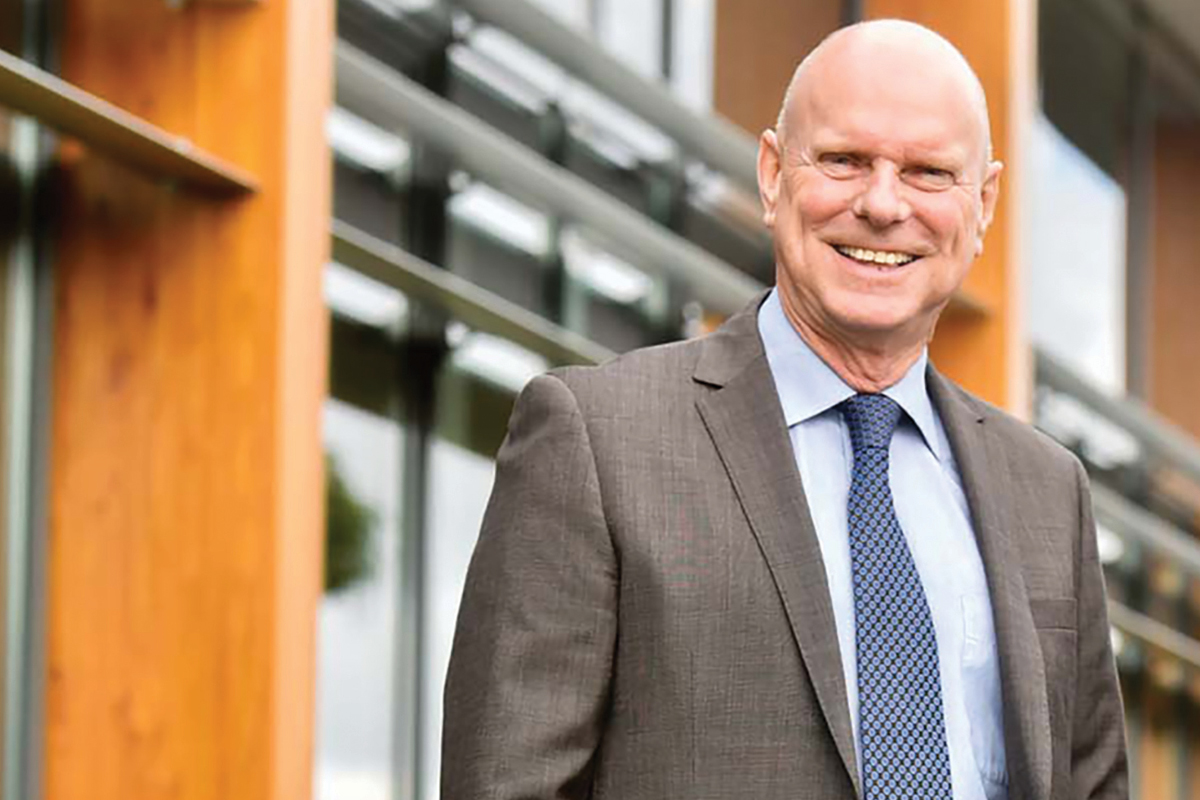 Potential is the word Huub van Beijeren carefully selects to describe what initially attracted him to accept the CEO role at Stahl Holdings 10 years ago. “The company was one of five worldwide operating in the leather chemicals sector,” he says, “all of which were more or less equal.”

He had spotted an incredible opportunity to transform the 87-year-old Dutch company into the market leader “if we could somehow consolidate the industry,” he explains. It was a word that had very much been uttered, but barely actioned until that point, and Huub admits that he and his team have been “incredibly lucky” to bring three of the five companies together.

Along with the 2014–15 takeover of Clariant Leather Services, he expects Stahl’s most recent acquisition of BASF Leather Chemicals to be completed by the fourth quarter of this year. With it, the company predicts revenue to reach €900 million, triple what it was when Huub first started.

Yet, Huub admits that it hasn’t been the smoothest of decades for the company’s C-suite, despite the fortunate position it currently finds itself in. He’d been in the role for less than a year when Stahl was rocked by the GFC. “I remember that in 2009 our sales were half that of the year before and the banks realised that our debts were bigger than the value of the company,” he recalls. 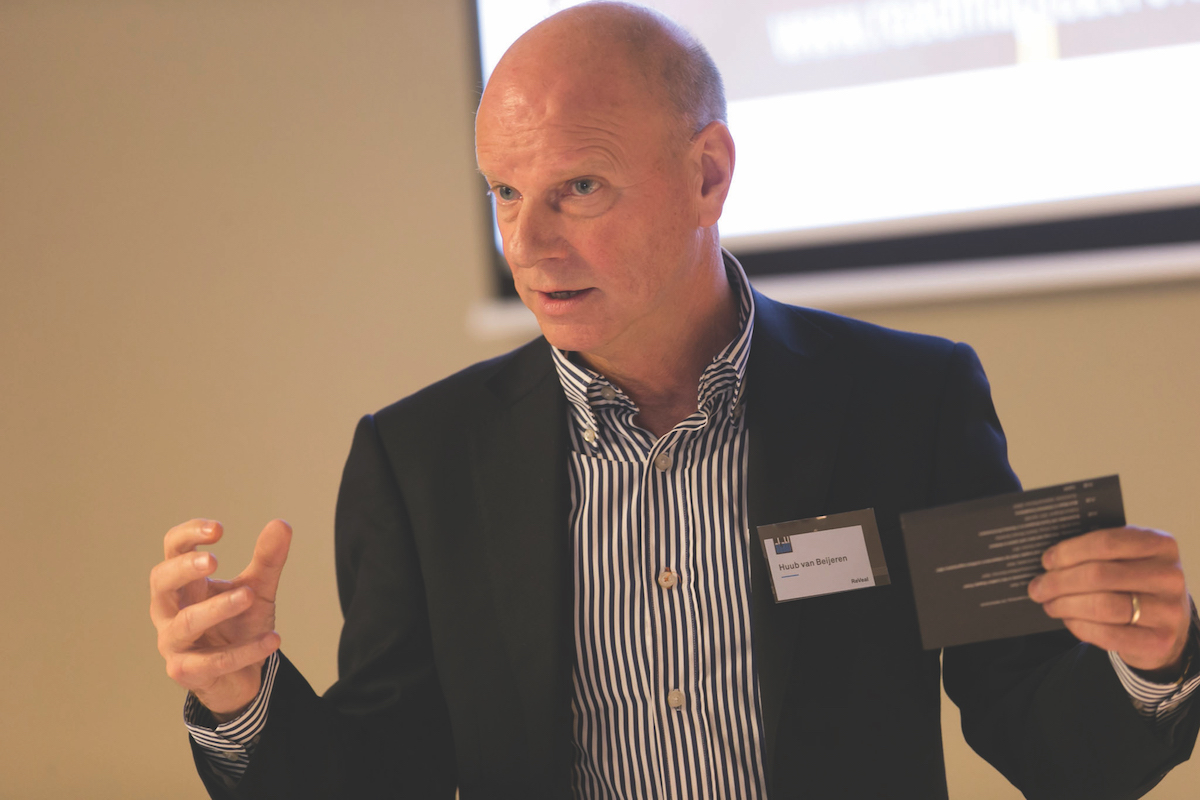 “Banks know about money, but they don’t know anything about chemicals, so I said to them, ‘Listen, this is still a fantastic company. I know we are going through a very challenging time, but it is temporary.’” Luckily, the banks heeded his impassioned pleas, and Stahl was also guaranteed financial support from its primary shareholder, the French investment company Wendel.

“The three of us – the management team, the shareholders and the banks – made a decision to support Stahl through the crisis, and it is one that none of us has regretted. I think Stahl is now in a very, very strong position, so it has worked out extremely well.”

Along with leading Stahl through the GFC, Huub says that reviving the entrepreneurial spirit of company founder Harry Stahl has been his greatest achievement in the role to date. “When I first came to Stahl, the impression I got was one of complacency. It was a company with a long, successful history, but it was living in its past and not in its present,” he explains.

Within a year, he’d shaken up the entire management team. “If your leadership is complacent, then what can you expect from your people? It makes it very difficult to motivate them,” he reasons. Along with internally promoting eager candidates from middle management, Huub introduced new talent, including colleagues from his previous position as COO at polymer manufacturer British Vita. 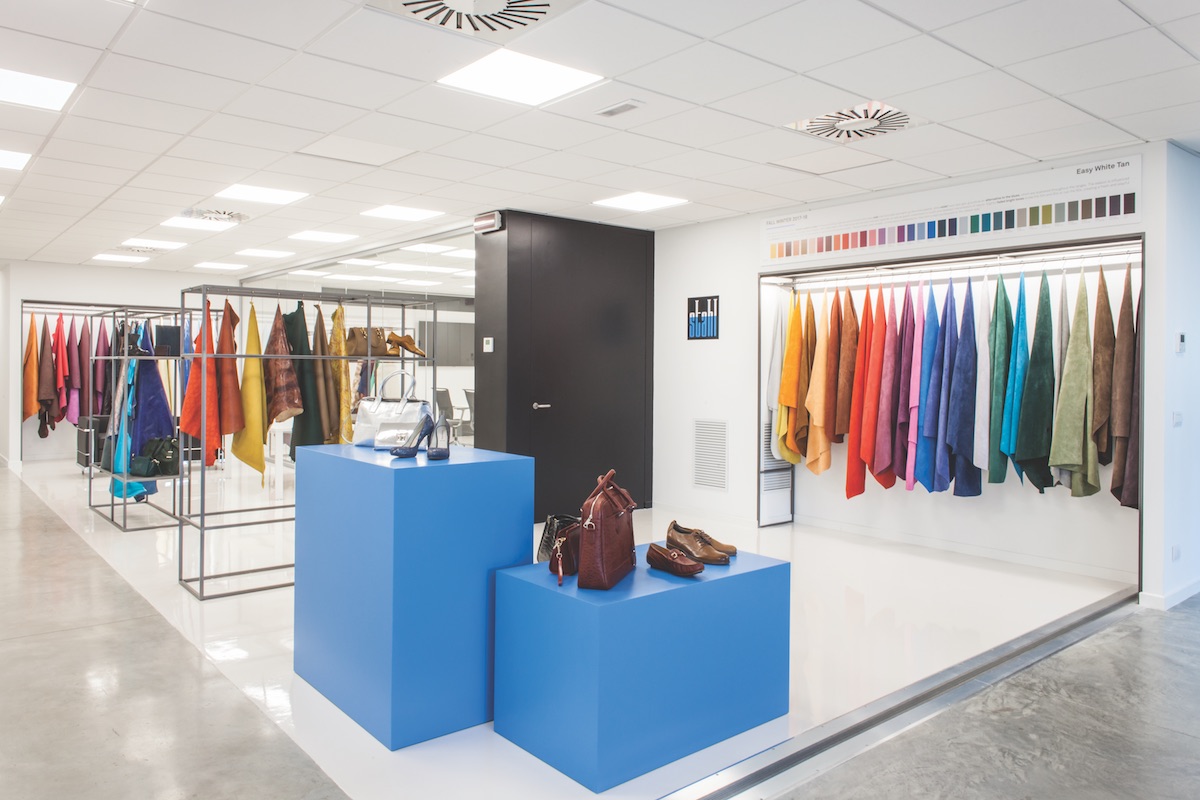 If your leadership is complacent, then what can you expect from your people? It makes it very difficult to motivate them.

“It turned out to be a good combination. We all wanted to bring back entrepreneurship to Stahl because, when Harry Stahl founded the company in the 30s, he never said, ‘I’m going to wait until I see a customer and maybe I can sell something.’ He used initiative to make customers his core value, and we have restored that founding DNA to the company.”

“Everything we do is for the customer”

Today, Stahl partners with leading global brands across the automotive, apparel and home-furnishing industries to bring to life luxury car interiors, patent leather handbags and even sporting equipment at the highest level (it provided the coating solution for the Brazilian Soccer League penalty ball used in the country’s finals series).

“This customer focus has become the main goal in our company’s vision,” Huub emphasises. “Everything we do is for the customer. We deliberately spoil them, because then they continue to work with us and buy from us and develop new products with us.” Backed by a slogan that promises: ‘If it can be imagined, it can be created,’ Huub admits that Stahl has yet to fulfil its potential.

“We will continue to increase sales to our existing customers in existing markets and also explore new markets ourselves to create organic growth. But we are still interested in M&A opportunities. “Looking back over the past decade at Stahl, it has been great. But do we know exactly where we’re going to end up? Not at all.”