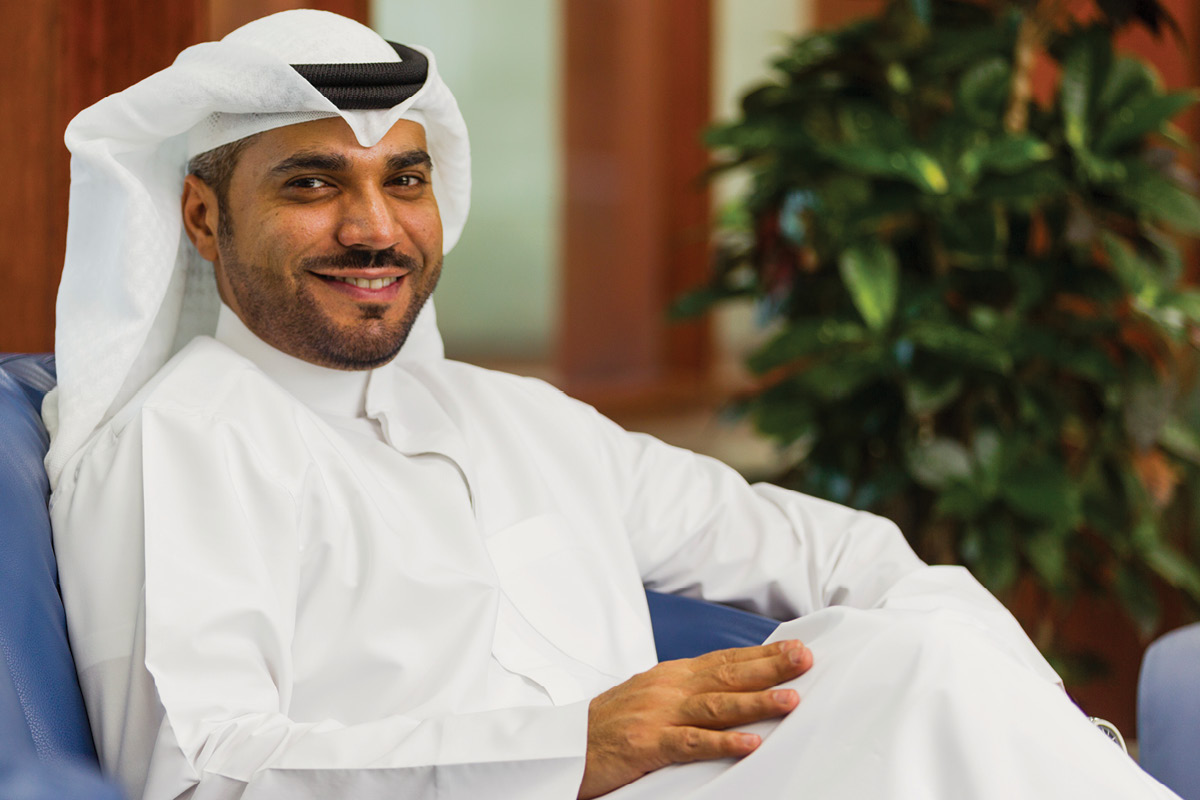 Before Eng Abdulkarim Al-Saleh became CEO of SKM Air Conditioning, one of the Middle East’s leading firms in its field, he had the ideal preparation for the role as the company’s COO.

Without a CEO in place at the time, Abdulkarim explains that being COO was a matter of semantics. “I was actually doing the CEO’s work. It was just a matter of taking the title,” he says.

Eng Abdulkarim Al-Saleh knows the industry inside out

Prior to being SKM COO, Abdulkarim accumulated extensive industry experience. He spent 10 years as the general manager of a company with exclusive distribution rights for SKM products across Kuwait and Iraq, a background that made the move to SKM a natural progression. “I had quite a long time to study the company from an outside perspective,” he says. “I knew a lot about SKM and the exciting potential that was there for the company. I also had a good relationship with the owners of the business.”

It has extensive capacity, with the largest of its factories occupying a site of 43,000 square metres. It also has an in-house engineering and R&D centre. This allows SKM the scope to offer a full range of air-conditioning products, from standard air-conditioning offerings to unique devices such as explosion-proof units, condensing units, swimming pool units, and TUV-certified Hygienic Air Handling units.

The company is also a market leader in customised products and can tailor units for specific industries and applications. A key example of this is in the oil and gas sector, in which SKM maintains one of the biggest market shares. 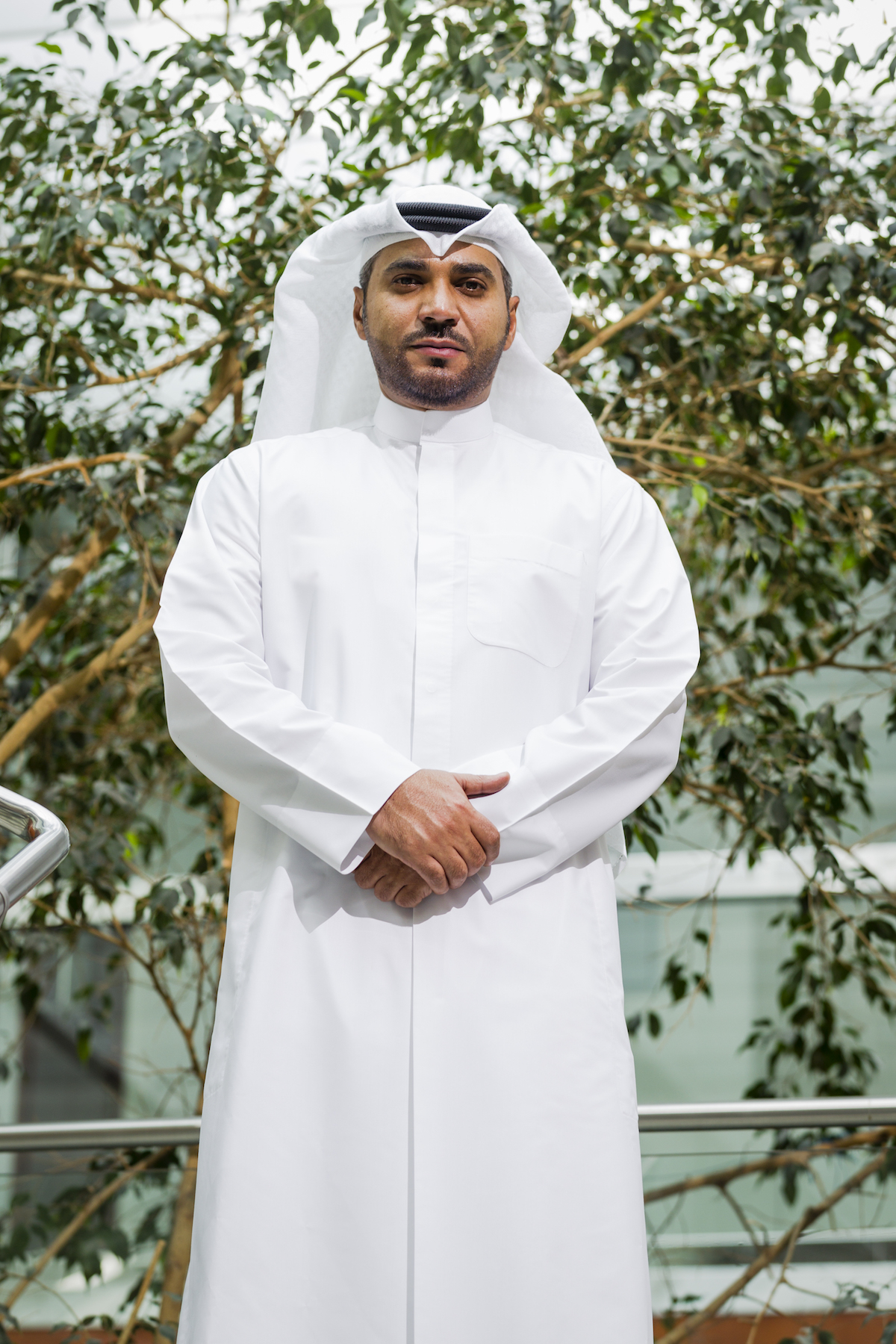 Abdulkarim says that quality suppliers are crucial to this capacity to work across industries. “Our approach is that our suppliers are partners. We’ve been working with our suppliers for a long time, 15–20 years in many cases. We have continuous interaction with them on a regular basis. Yes, there are ups and downs, but through the bad times and good times, we’re always together.”

There are a number of benefits that flow from SKM’s close connections with its suppliers. “We get an insight into what’s going on in the future. For example, if you’re talking about compressors or air-conditioning gases, they will tell you exactly what is coming in the next 10–20 years and you add that as a criterion in your R&D process. When the time comes, you have a product that is ready for the market.”

SKM’s laboratory is one of the few to have gained certification from the Air-Conditioning, Heating and Refrigeration Institute. It is also ISO 17025 certified, meaning that it meets stringent requirements to show it can carry out calibrations and tests across a variety of methods.

Total customer satisfaction is the goal

“We’re very focused on technology, and specifically on keeping up with the multiple power efficiency standards in the region,” Abdulkarim says. “One of the best things we have done as SKM Air Conditioning has been to recruit a lot of hardworking pioneers and leaders in the company’s different business lines. That has allowed us to have very focused specialised divisions across our organisation.

One of the best things we have done as SKM Air Conditioning has been to recruit a lot of hardworking pioneers and leaders.

“We also shifted the company from a centralised style of management to more of a distributed leadership style. Instead of having one manager deal with sales,
for example, we separated the sales into specialised business units and put directors in to handle each unit.”

Abdulkarim says SKM’s organisational structure, partnerships with international firms and institutes, and commitment to innovating within air-treatment technology has allowed it to successfully work with governments on major government initiatives. An example of this was its recent agreement to produce energy-efficient chillers for the UAE Ministry of Energy and the renewable energy company Masdar.

As for the future, Abdulkarim says SKM will continue to refine its processes and keep innovating across its product range to ensure it stays at the forefront of the air-conditioning industry. Asked what the end goal of all this endeavour is, Abdulkarim’s answer is ambitious yet succinct: “Total customer satisfaction as we grow from a regional to a global player in the air-conditioning market.” 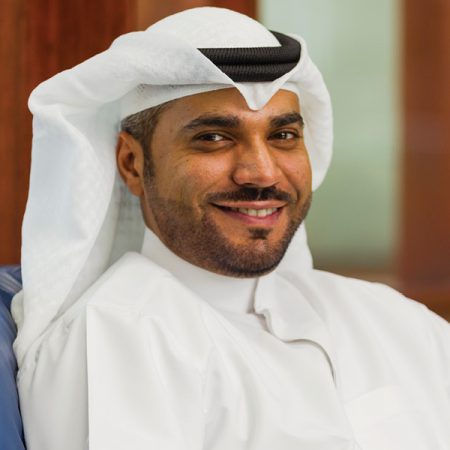