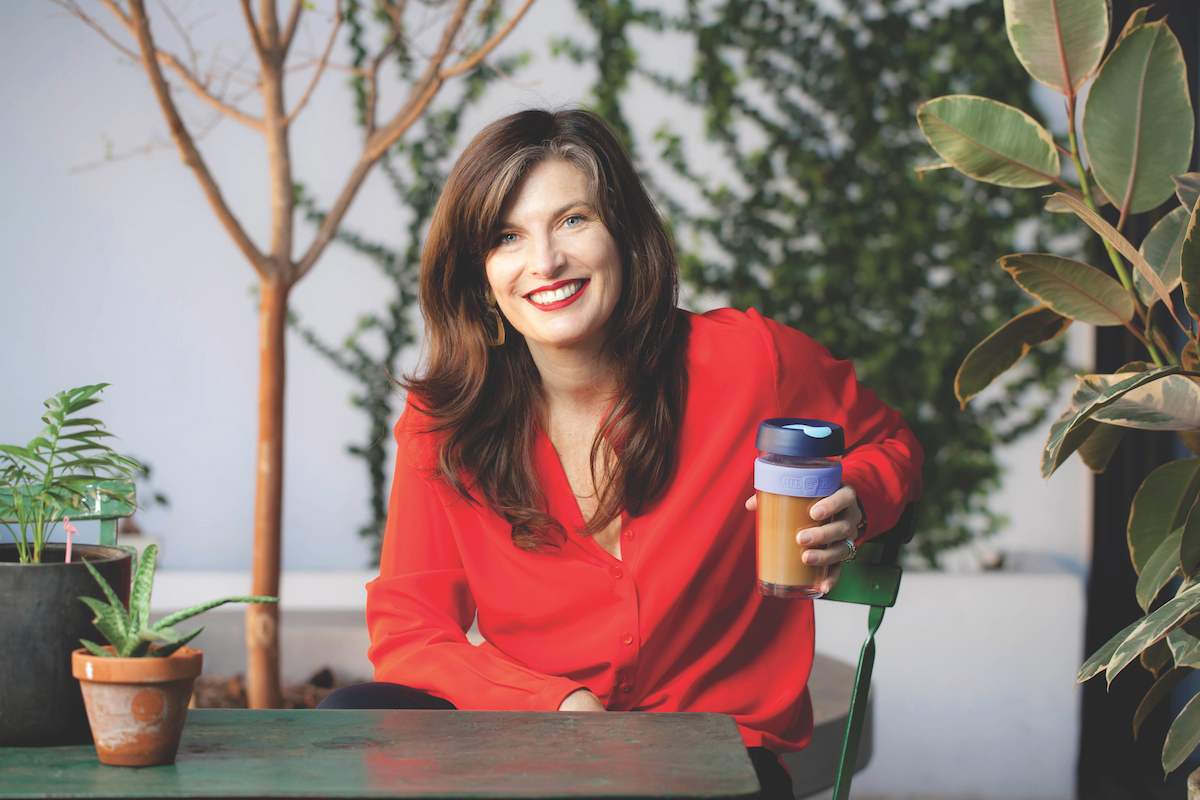 Abigail Forstyth isn’t your stereotypical managing director. Most notably, she considers growth and bottom line as secondary, as mere by-products of her desire to effect positive environmental and social change. Often seen cycling in to work, the life of the co-founder and Managing Director of KeepCup — the company behind the world’s first barista-standard reusable coffee cup — is driven by the same green values as those that underpin her company.

Necessity is the mother of invention

A lightweight and non-toxic plastic cup that fits as snuggly in the palm of your hand as it does under the group head of a commercial coffee machine, KeepCup’s original cup — and subsequent iterations — are testament to the notion that ‘necessity is the mother of invention’. “My brother Jamie and I ran a chain of healthy cafés in Melbourne called Bluebag, and we just saw the rise and rise of disposable cups,” Abigail recalls. “So we looked around to buy a reusable alternative, but we couldn’t find one that would fit under the group head of the coffee machine and that had the same internal raise to dose the coffee correctly. So we decided to make our own.”

Abigail still recalls the excitement and pride she felt when the company’s first-ever prototype landed squarely in her hands. Developed in conjunction with industrial designers, the cup was a rudimentary version of the stylish cups the company produces today. “It was hand painted, you couldn’t take the lid off, and you couldn’t turn the plug, but I thought it looked fantastic,” she laughs. “Now, in retrospect, I think: Oh my goodness. What a leap of faith it was for the people who committed to buying off that prototype, because it didn’t look very good at all.”

One of the first companies to get behind KeepCup was National Australia Bank (nab), whose sustainability team bought 5,000 cups based on what was clearly a winning pitch from Abigail, and the simple prototype. “It was an extremely exciting moment,” she recalls. “And after that first sale, our confidence just grew from there.” 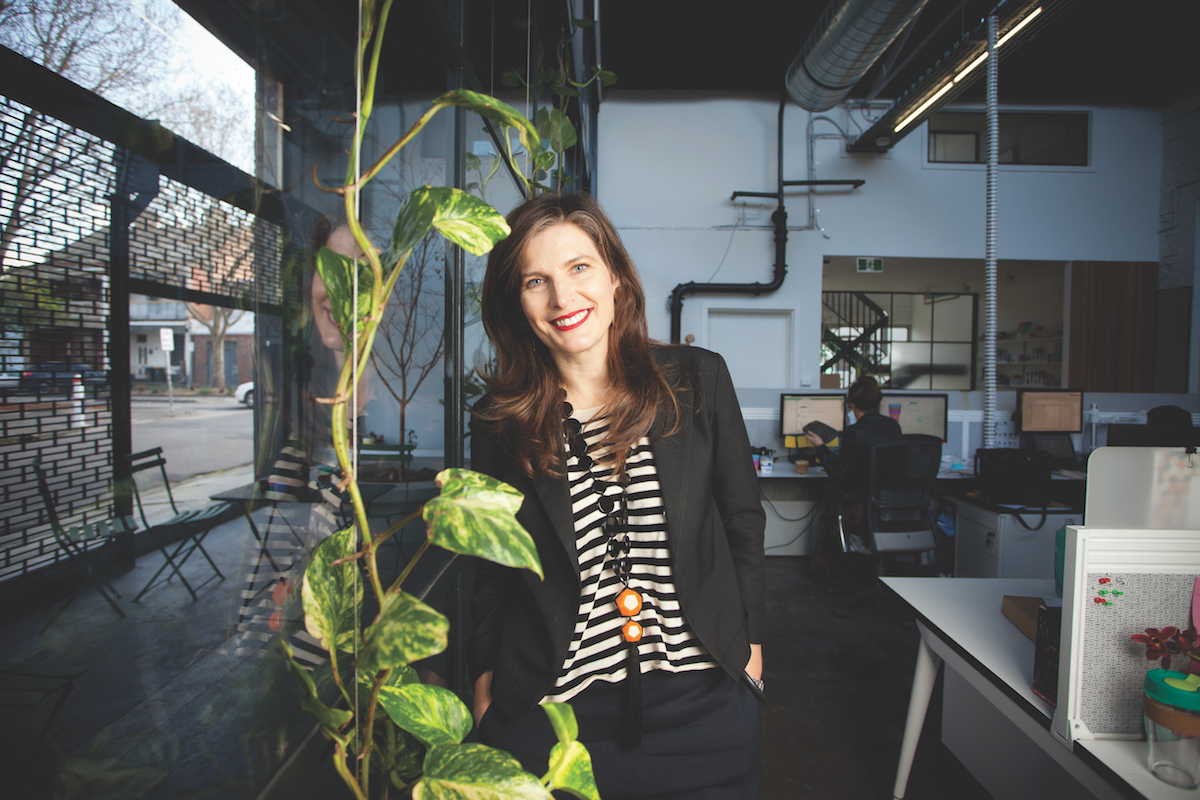 “You really need to consider whether the world needs the product you’re making and the impact it’s going to have.”

Striking the balance between CSR & success

Today KeepCup distributes products in over 65 countries worldwide, and — conscious about reducing its environmental footprint in local markets — has warehouses in both London and Los Angeles. “The brand has a global presence now, but we’re still working on penetrating some of the big disposable consumption markets,” Abigail explains. While Australia’s coffee culture is reasonably sophisticated, the variation in culture has proven to be one of the greatest challenges in other countries around the globe. “When we started in London, it was ground zero for the specialty coffee scene,” Abigail says, “but we’ve been really fortunate to grow as that market expands. We distribute in Asia and the Middle East too, and that’s a really interesting landscape. You can see how in countries like China the Starbucks experience competes with shared workspaces like how we work, creating different drivers around coffee consumption. The Chinese don’t traditionally drink a lot of alcohol, so coffee is something of a refined taste.”

Despite evolving from a simple idea and hand-painted prototype into a multimillion-dollar global company within a matter of years, KeepCup has done an impressive job of staying true to its core ethos: having a positive environmental impact by promoting the uptake of reusables. Asked how the company strikes the delicate balance between corporate social responsibility and success, Abigail says, “It’s a constant conversation. Eighty per cent of environmental impact begins at the design process, so we’ve worked really hard to ensure our product is designed to minimise environmental outcomes.” Abigail goes on to explain that there is enough plastic in the lining and lids of 20 disposable cups to make one KeepCup.

“Then it’s really about looking at your suppliers to ensure they’re manufacturing in a responsible way and are constantly improving their environmental performance.” After
a brief pause, Abigail adds, “And then you really need to consider whether the world needs the product you’re making and the impact it’s going to have,” proving once again why she isn’t like your stereotypical money-hungry managing director.

The other important aspect tied to whether or not the world needs KeepCups is consumer engagement. “You buy the KeepCup because you like it — and we work really hard to make the design and product enjoyable to use — but unless you can use it, you haven’t had a positive environmental impact. So part of our business is about engaging people and ensuring they actually reuse.” 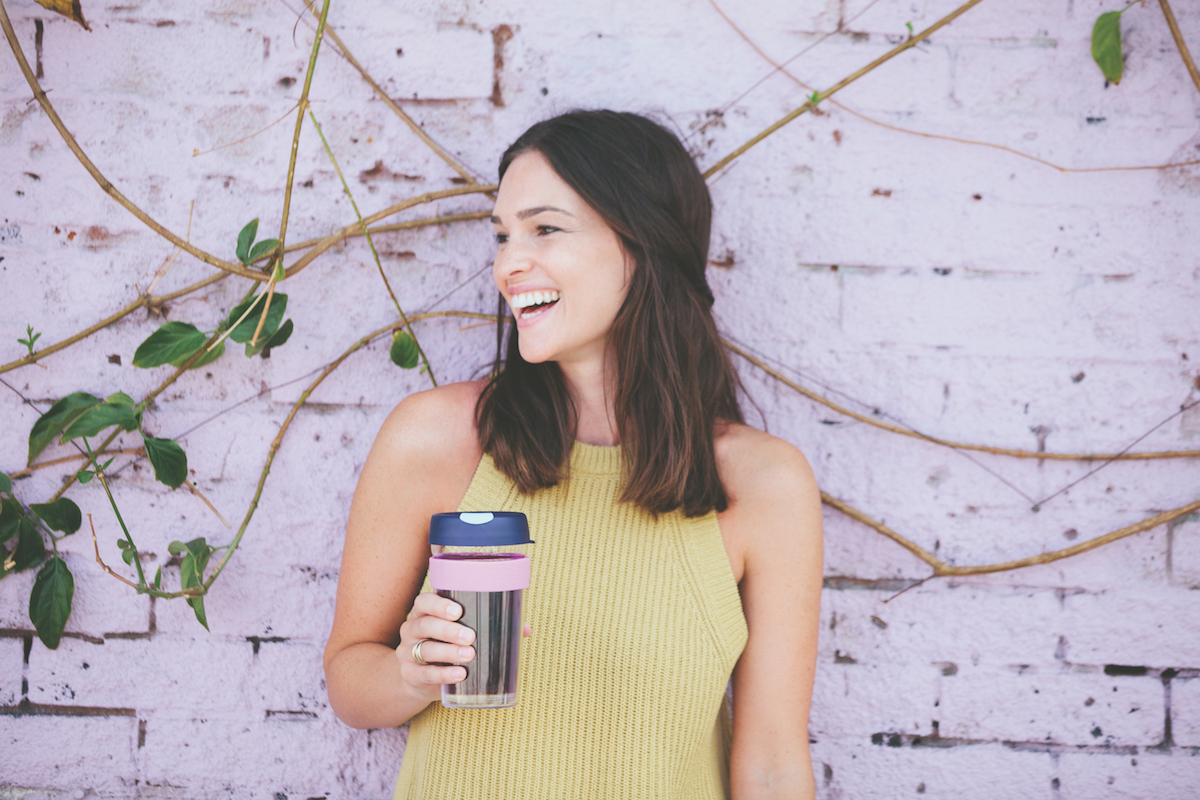 The driving force for sustainability

Viewing KeepCup as just one vehicle to drive change more broadly, Abigail strives to ensure that both her personal and professional worlds align with notions of sustainability. “I live, work, and my kids go to school in the same suburb,” she says, “so I minimise my travel that way. And I really try to live by the philosophy that you buy it once and you buy it well. So, buy nice things and enjoy them, but don’t buy bazillions of them, because volume is a huge problem.”

Abigail continues to explain that the organisation has solar panels on its
roof, and has invested in a compost machine. “It’s just little steps,” she says. “Once you’ve got one behaviour nailed, you look for other opportunities for improvement.”

Asked what it’s like to be a driving force behind environmental sustainability, she responds modestly: “It’s not we that are impacting the environment; it’s the people who use the product.” Of course, this is only partially true. Since the company launched in 2009, it has sold more than 5 million cups, and helped to divert billions of disposable cups from landfill. And while it’s incredibly difficult to measure the impact of not doing something — such as not using disposable coffee cups —Reuse HQ, a recent adjunct to KeepCup’s website, aggregates a lot of the data surrounding the impact of the company’s product.

Tapping into the desire of individuals to ‘do good’, yet also taking into account our preference for ease and simplicity, it’s hardly surprising that KeepCup has been such a success. Now expanding internationally, this Australia-based company is spreading sustainability across the globe and lovingly leaving a green footprint in its wake. 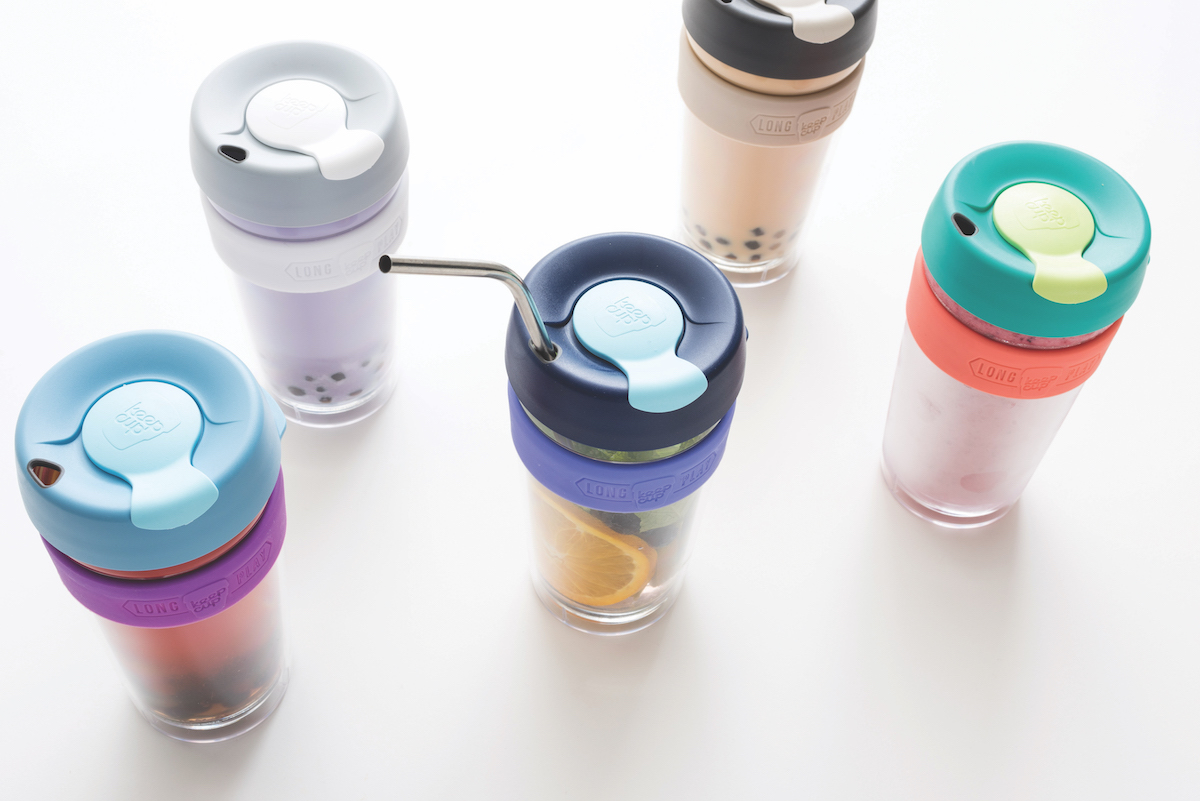 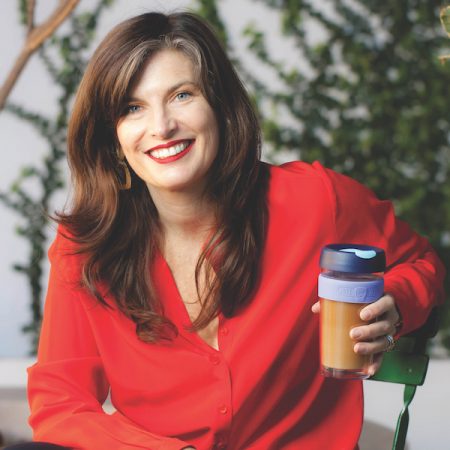