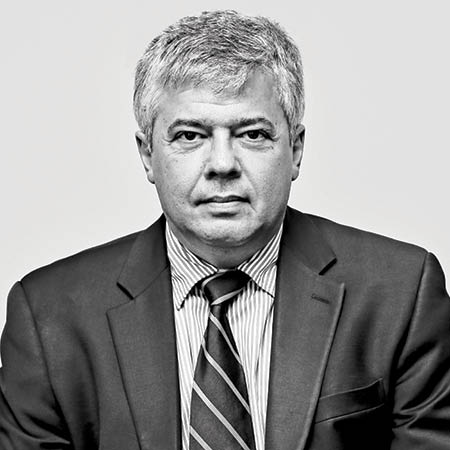 Australia and Brazil are vibrant democracies with multicultural societies. They share similar values and have strong private sectors with open gateways to trade and investment. While the two countries have much in common, they also possess some differences. These differences are complementary and present new opportunities for both sides, opening the way for increased cooperation and partnerships in business.

This year marks 70 years of a bilateral relationship between Brazil and Australia. In 2012, relations were elevated to a strategic partnership, which was a significant turning point for both countries. Carlos de Abreu has been the Ambassador Consul-General of Brazil since November 2013. From a Sydney base, his role is to promote trade and investment while also engaging in consular affairs. In this capacity, he has assisted Australian companies interested in importing goods and services from Brazil, and also those wanting to invest. Furthermore, the consulate supports Brazilian companies investing in Australia, as part of the internationalisation process and outreach to the AsiaPacific region, while also promoting the culture of Brazil.

Carlos says the moment is now ripe for the creation of an AustraliaBrazil Business Council (AuBrBC), which will bring together executives and companies with a strong interest in strengthening one of the major pillars of the partnership mutual direct investment. Entrepreneurs and visionaries such as Julio De Laffitte, founder of Unstoppables, Marcelo Bussacarini, president of BRACCA (Brazilian Community Council of Australia), as well as Chris Dutton and Daniel Di Loreto from The CEO Magazine, have welcomed the idea to further facilitate ties between the two countries through the formation of a council. 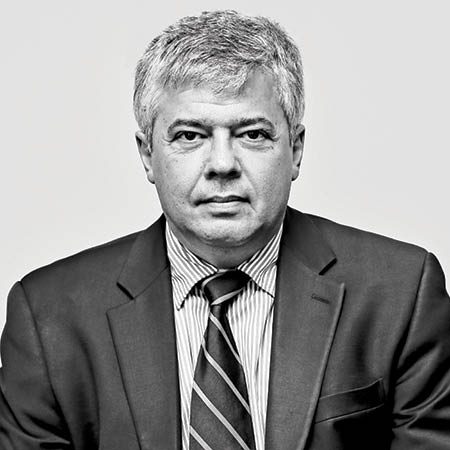