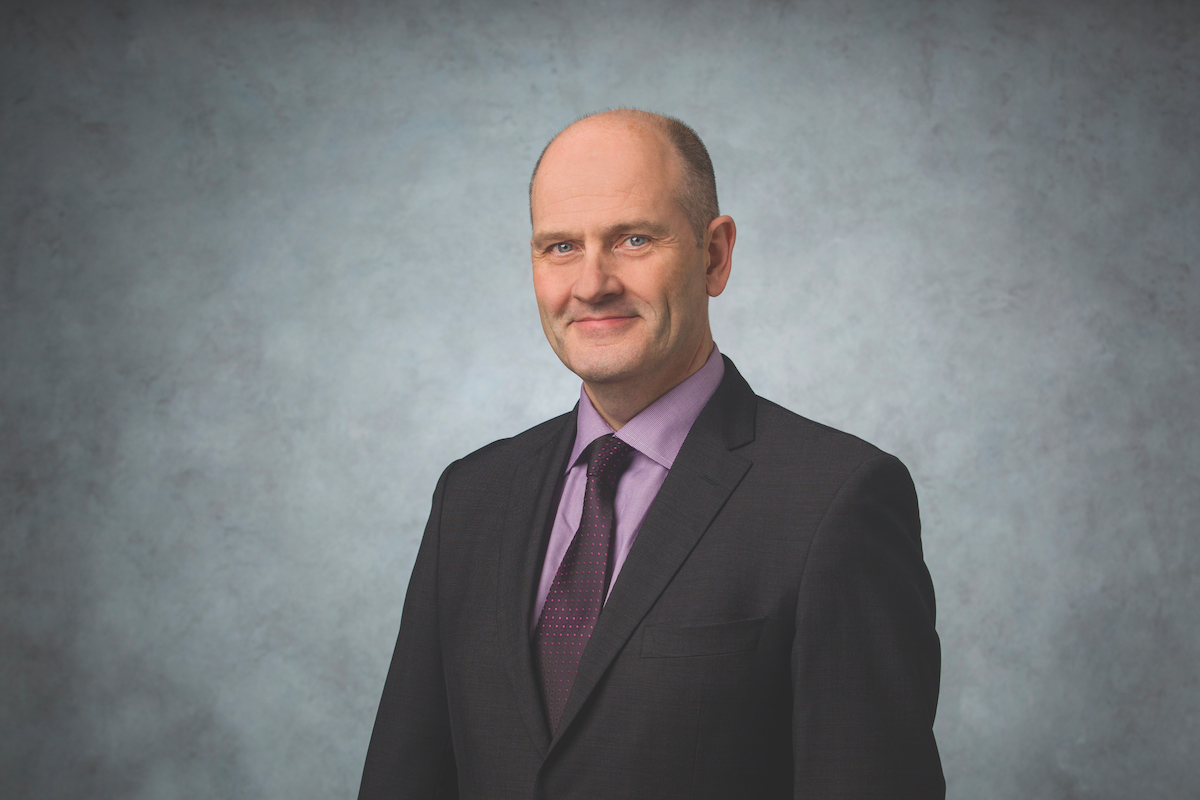 If there’s one lesson Almac Clinical Services has taken from its visionary founder Sir Allen McClay, it’s that a staff-oriented culture matters. “It’s driven by talented people; that’s the attraction,” says Managing Director and President Dr Robert Dunlop. “Our culture of innovation, performance and looking after customer quality are our core assets. We’re very keen that we attract, retain and develop the best talent.”

Sir Allen launched his first company, Galen Ltd, in 1968 – a risky proposition in Northern Ireland then, ahead of the outbreak of The Troubles. But the pharma business flourished, so much so that it expanded into the US in 1996 and floated on the London, New York and Dublin stock exchanges in 1997, becoming the first market capital billion-pound company in the province. It was in 1988 that Galen began to explore clinical trial services.

Robert later joined the team in 1991. “There were probably fewer than 20 people in the division then; now we’re looking at more than 2,000 out of a total of 5,000 staff worldwide.” With a background in chemical development, Robert was ideally positioned to grow the clinical trial division. “I was attracted to the fact that this was a start-up operation,” he says. “It was an exciting time.”

In 2001, Sir Allen resigned from the Galen Board to establish Almac, acquiring some divisions of Galen. “He took the lab, clinical and pharma divisions,” explains Robert. “He added new, unique divisions too. It meant Almac could service clients right across the drug development process.”

Today, Almac’s vision is simple: to advance human health. From the Diagnostics and Discovery teams developing treatments, through the clinical trial process, right to the packaging when licensed products are introduced to the marketplace, Almac’s experts partner with large pharmaceutical companies, biotech businesses and clinical research organisations to bring new therapies to the world. “We’re well embedded in the industry.”

Robert is involved chiefly in the clinical trial space, working with global clients to produce innovative patient kits and then monitor their journey across the globe to the clinical trial site. “We’re working with innovative product, marketed product, placebos – but the patient kits must be indistinguishable,” he explains. “A lot of skills and controls are required here. These might be life-saving indications, and they have to be right.”

From a time when each trial patient had their own marked kit, the process has evolved exponentially. “It became what we called ‘centralised’, where kits could be assigned using a number so you could use them in multiple scenarios. Then different languages and nations became involved. We ship to more than 100 countries now, and we need to be able to track every single product, right to the patient, to be sure they’re safe.”

There isn’t technology you can buy, so you have to adapt, customise and program it to suit your needs.

The exacting standards of clinical trials make for some rigorous processes. “Technology is central to our strategy,” explains Robert. “Because of our position in the industry, there isn’t technology you can buy, so you have to adapt, customise and program it to suit your needs. We’ve developed systems to record and manage the temperature of our shipments, and we’ve created a software system that takes data from multiple sources and stores it in one place. There’s nothing else out there at the moment that can do that.” 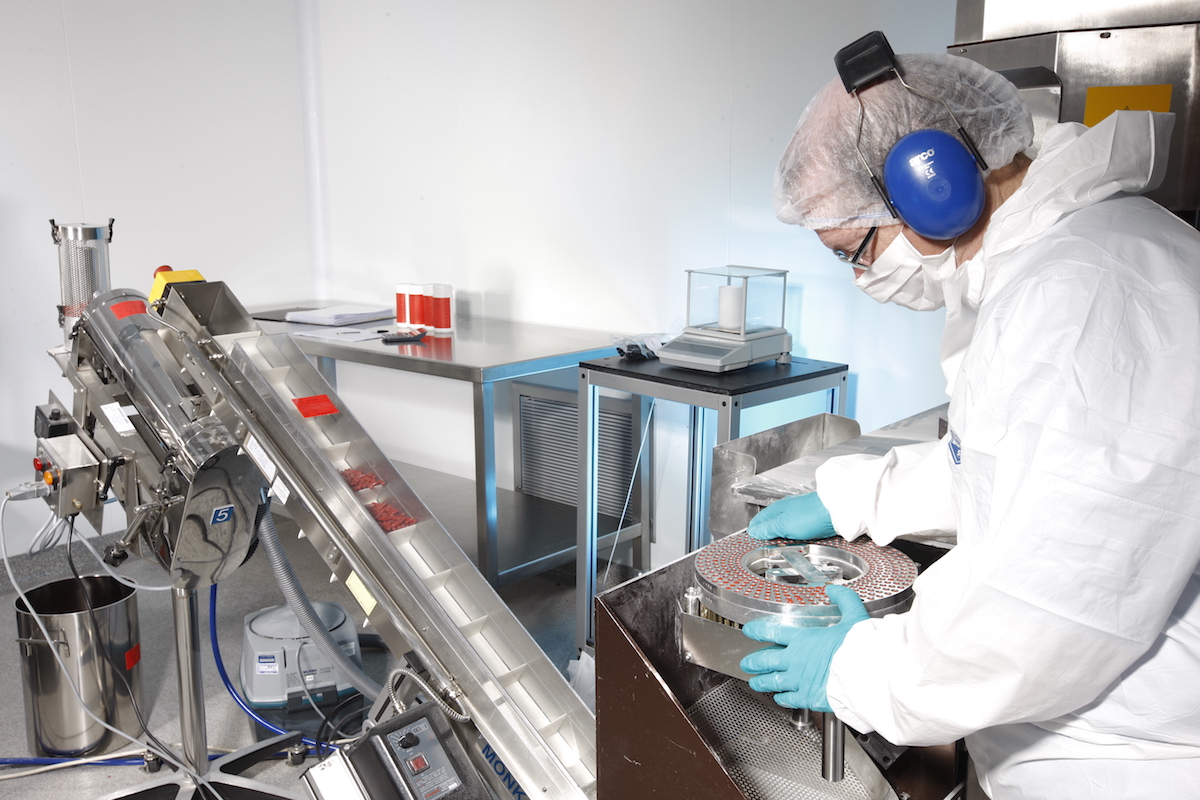 Clinical trials are a 3 stage process. “First, show the drugs are safe – that’s the early stage,” explains Robert. “Then phases two and three are to show the products work against the disease or condition they’re being prescribed for.”

This development stage is expensive and time-consuming: “It can take 15 years and cost a billion dollars to get a new product from the lab right through to a licensed pharmaceutical product.”

As a privately owned company, Almac is dedicated to reinvesting its profits and taking a long-term approach. But for all the focus on the future, “you can’t constantly innovate and not take care of business today,” says Robert.

“There’s a healthy tension between what we do now and what needs to be improved. I think that’s a characteristic of Almac: we’re never satisfied. We feel privileged to help bring these new medicines to market, and we really believe we are making a difference.” 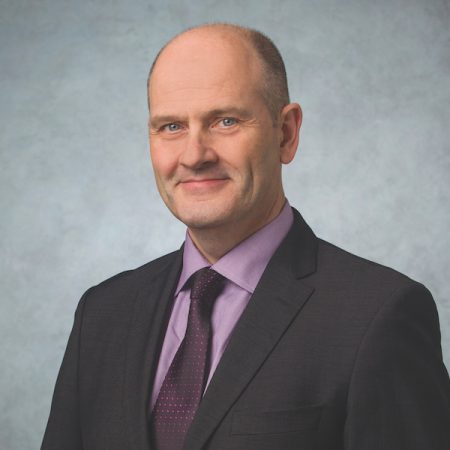