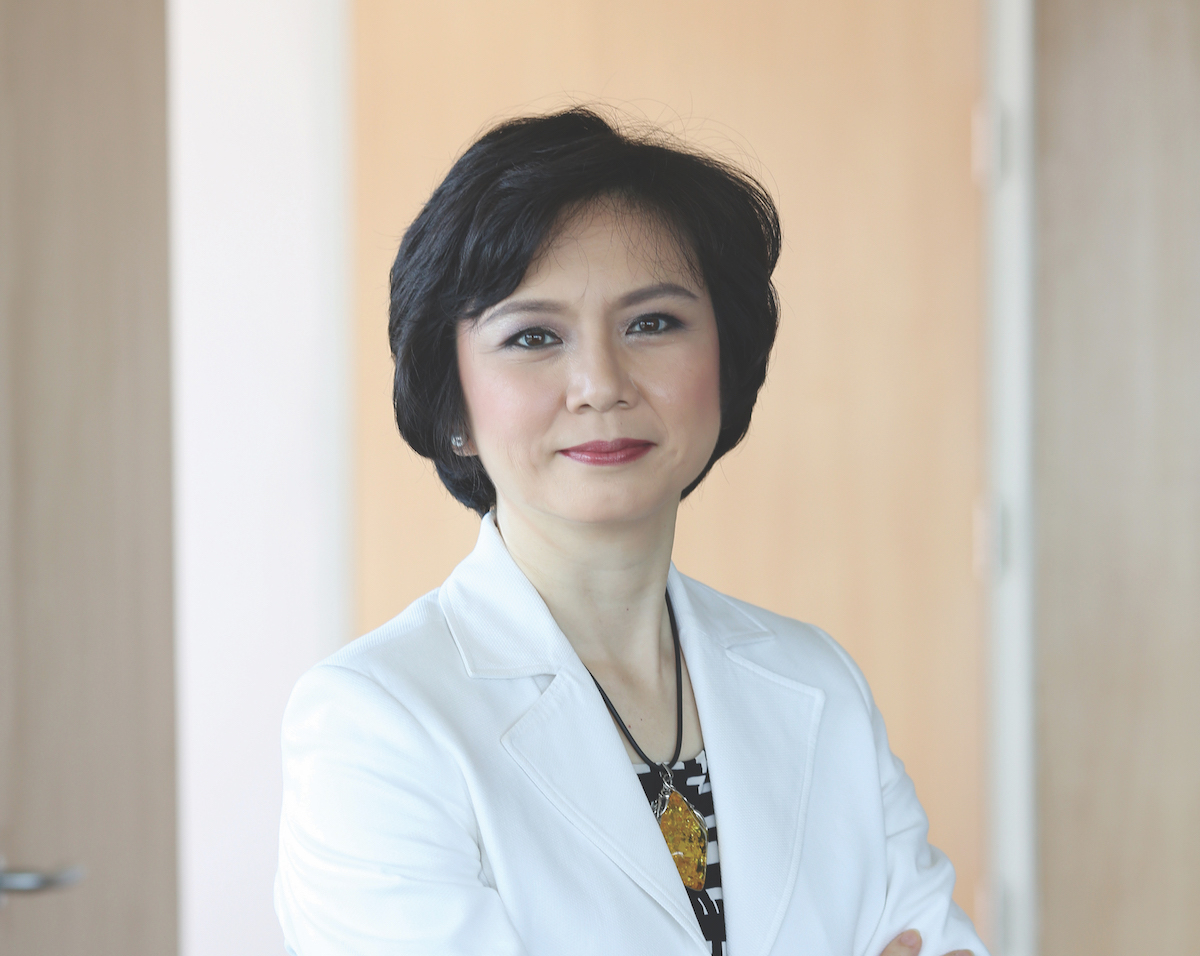 Esther Go, CEO of MediLink Network, Inc. likens herself to a “returning sea turtle”. Born in the Philippines, she moved to the US to complete a Masters degree in Business before beginning her career with an American consultancy firm in the financial and healthcare services space. In 2007, she came home to the Philippines, keen to be closer to her family, and that’s when she joined MediLink. It was her father’s business.

“It was provident in that it combined my healthcare and IT interests and experience,” Esther notes. “Back then, I was employee number seven, and today we have more than 200 staff, including some outsourced services. In those early days, it seemed like everything was held together by Scotch tape and glue. The first order of business was to build the infrastructure so that the services we provided could become scalable.

“The company was started by my father, who was a pioneer in the credit card business in the Philippines. In the late 90s, the major payment brands Visa and Mastercard issued new security guidelines which rendered the thousands of old terminals obsolete. My father came up with a solution so that these terminals could be reused.”Esther’s father’s brainwave came to him at the doctor’s. He was frustrated by the long time it took to authorise a transaction using his healthcare card. Surely, he thought, it made sense to repurpose the old credit card machines and put them into various healthcare locations. This way, everyone’s healthcare coverage could be determined quickly and efficiently. 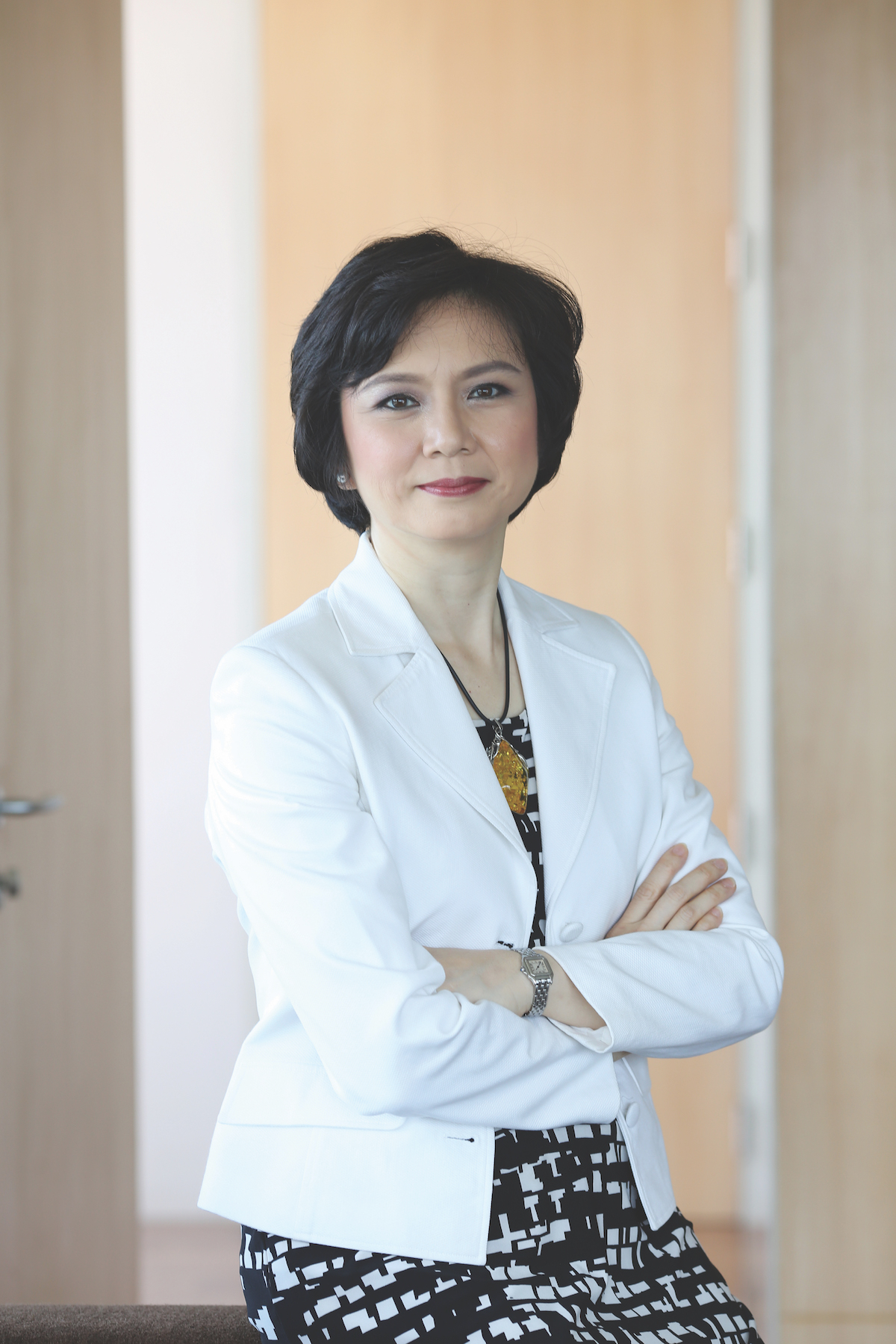 “I think primary care should be accessible and cheap, and there’s no way to do than the traditional way. You have to go electronic.” – Esther Go

“Athough it sounds like a very basic technology today,” Esther says, “in the old days, the way a person’s healthcare coverage was determined was to call the insurance company and then wait to hear the result. When we founded this new electronic system, it was to meet a very practical need for the community.”

MediLink’s state-of-the-art technology solutions have continued to evolve for the twenty-first century, encompassing artificial intelligence-assisted services for card issuance, eligibility verification, fraud prevention, claim adjudication, online loading facilities, and service-provider settlement solutions. Its network spans 700 providers nationwide, and it has more than one million individuals in its member base.

Esther plans to lift her brand’s global profile by improving linkages within the different healthcare ecosystems, building better and smarter technology, and targeting specific problems in a pragmatic manner. “We have been trying to expand our footprint globally,” she says. “In 2015, we started to offer services in Singapore, and last year we partnered with a company in China. I believe that healthcare needs are fairly similar globally, so there is certainly room for us to grow.” But Esther’s motivation runs deeper than growth for growth’s sake. She is on a crusade — for more affordable healthcare, and for a stronger Philippines.“What keeps me excited to come to work every day is that the Philippines has the potential to be the next Asian tiger [economy]. I’m eager to help our country on this irreversible path to becoming a developed nation.

“Whenever I travel, it hits me that digitally we are behind our neighbours such as Singapore, Malaysia and Thailand. Therefore, I believe that MediLink’s small contribution to growth in the Philippines is as an enabler of affordable healthcare,” Esther says.

“Right now in the Philippines, the only people who seem to enjoy healthcare coverage are the people who are employed in the formal sector. If you think about the other people — the entrepreneurs, the day labourers, and so on — they don’t get paid unless they show up for work, and they are not entitled to sick days. 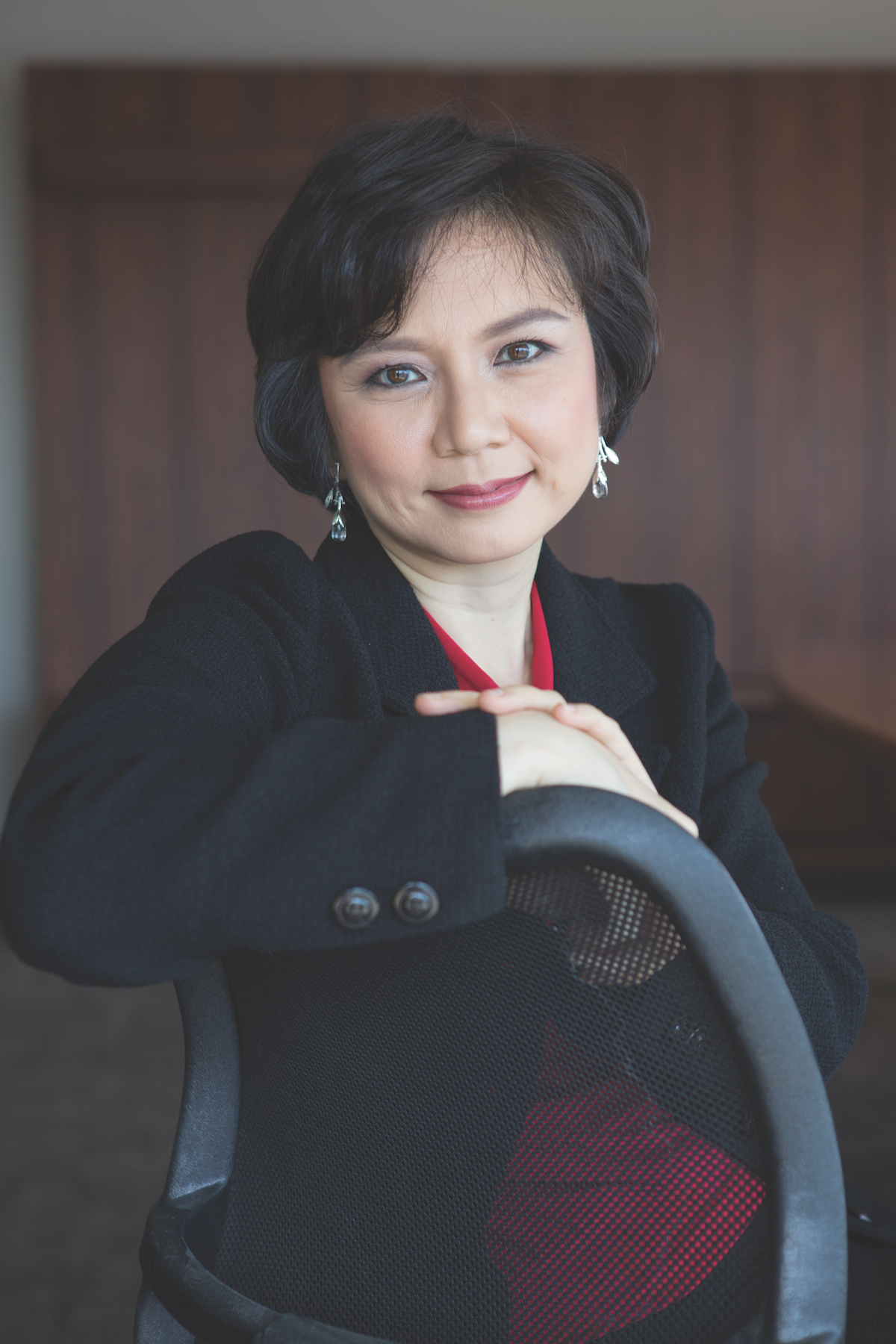 “I think primary care should be accessible and cheap, and there’s no way to do that the traditional way. You have to go electronic. People have the capacity to pay for things
like mobile uploads and games, and I think healthcare is important enough that they could find the resources to allocate to that too. A bit of market education is necessary, but it starts with healthcare being affordable. If it’s too expensive, then there’s no point.

“I’m excited for our company and our country, and I’m excited to show the world what we can do. I hope that we can continue to come up with some solutions which will be relevant
to other economies and cultures beyond our own.” 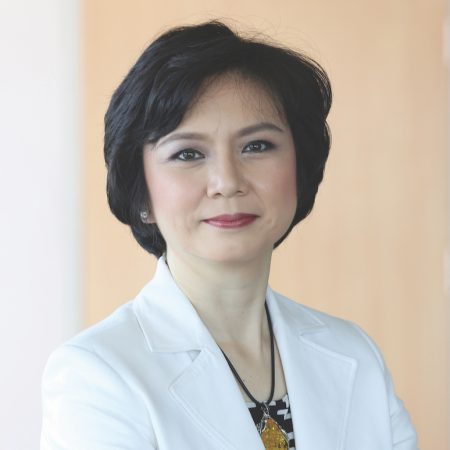