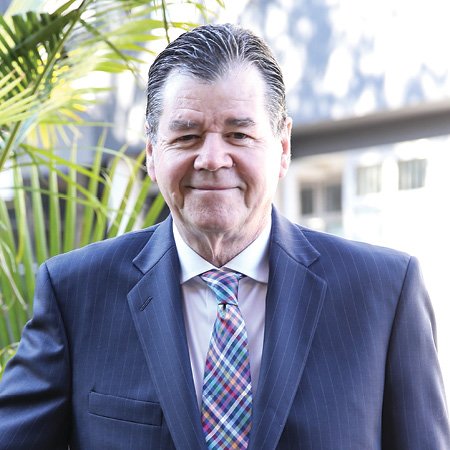 Gary Leach is understated when he says, “I’ve always had a very good work ethic. I have the attitude where I don’t ask anybody to do anything unless I’m prepared to do the same thing myself.” In leaner times this has included leaving his CEO office to go out on the road drumming up business, while his wife ran the factory.

He continues, “It’s been a philosophy that’s worked fairly well for me, when I look at what I’ve got today. Delta started with $10,000, and it now has over $14 million dollars in assets. This includes capital invested in associated companies, property trusts, and a property portfolio of fourteen commercial and residential properties. I suppose I’ve done alright over the past thirty years, starting from basically nothing.”

Starting from ‘basically nothing’

When Gary says “basically nothing”, he isn’t kidding. His mother died when he was 2, his father when he was 5. He lived with his grandmother until he was 13, and then when she left the area, he was shunted to his uncle. His first job at the age of 11 was a chemist run, delivering medicines on his pushbike five evenings a week. When he went to high school he got a morning paper round. At 16 he had to help his cousin with his milk round from 4am until 7am before school, three days a week. His sister took him in as a teenager, and he left school in Year 11 to get his first full-time job. Realising it was a mistake, he went back
to night school four nights a week to complete his HSC. “So from a very early age, if I wanted anything in my life I had to work for it because there was nobody there to give me a handout,” he says. Gary’s business aspirations really took off in his late teens when he started work at a veterinary wholesaler. At 21 he was the youngest state manager they’d ever had. After a few drinks one Friday evening, what started as a bit of a joke, ended with Gary and four colleagues starting up in opposition. “Five of us put in $7,500 and we started with $37,500, and in three years my share of that went from $7,500 to $210,000. The company grew to being the largest wholesaler in the country.”

Five partners gave rise to interesting dynamics and a nasty break-up however, and Gary left for a sabbatical. Missing the industry though, he started up Delta Veterinary Laboratories with $10,000 in 1982. In almost thirty-five years since then there have been changes; many highs and lows. What was initially a generic manufacturer of veterinary goods has diversified into one that also sells bespoke cosmetic products, with a thriving R&D department.

Genuine collaboration is ‘built on honesty and integrity’

At the core of Gary’s success has been the concept that longevity comes from true collaboration built on honesty and integrity — not short-term wins by cutting costs and corners. And that means that partners and suppliers who have stuck with him through leaner times are still valued today.

At the core of Gary’s success has been the concept that longevity comes from true collaboration built on honesty and integrity.

From the very beginning, value adding has been an important part of the journey: “What I did at the time was take generic products and then I value added. We were the first company to come out with palatable antibiotic tablets, and we also took a host of other really non-palatable veterinary medicines and turned them into products that the animal would eat out of your hand. That allowed you to command a higher price so we were relatively creative at the time.” 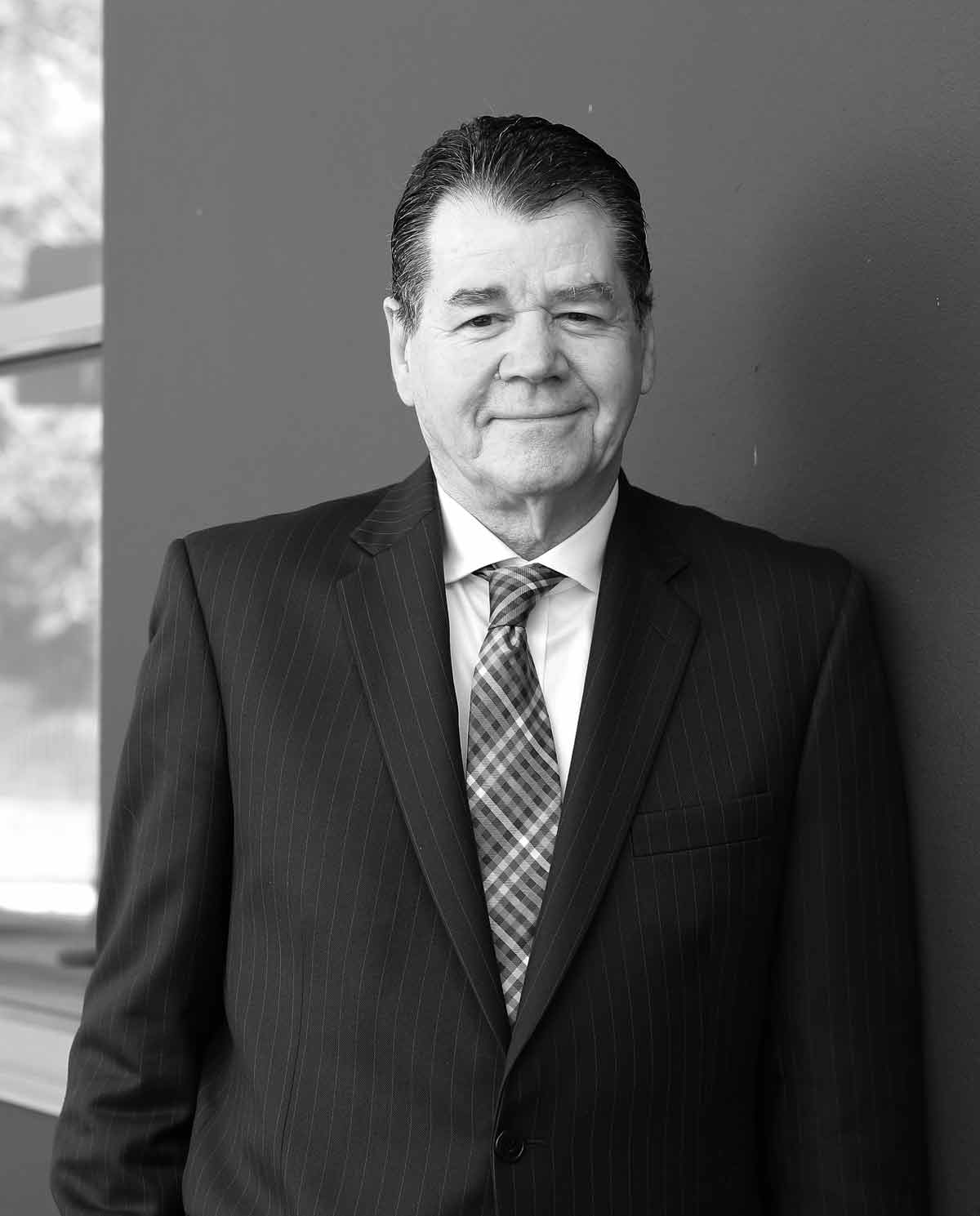 At the core of Gary’s success has been the concept that longevity comes from true collaboration built on honesty and integrity.

In 1996, frustrated by the bureaucracy dealing with government bodies and registration, Gary sold the vet arm of the business to one of his staff and decided to concentrate on cosmetic production. In 2000 we built a plant in Somersby, and two years later obtained a therapeutic goods licence, allowing him to manufacture therapeutic products. Since then it has been about expansion and growth — with 2011 proving pivotal in Gary’s business career.

He explains: “In 2010 we had a drop in sales. Come 2011, I use the analogy we’d come to the crossroads, where no matter how we worked out our costs, we could never reduce them as a result of the equipment we used. We then looked at what we needed to do in order to move forward and grow the business, and it came down to a fairly large investment of equipment to automate and reduce labour as much as possible. Over the past five years we’ve invested over $4 million into equipment, which was all designed to reduce cost and increase efficiency while reducing labour. So we could actually grow the business substantially without increasing the head count.”

In 2015, growth of the business was more than 100%. Over the past four years, the bottom line has increased substantially and today Delta employs over 100 staff directly, and another fifty indirectly through the services of a co-packer. It is looking at purchasing new land and building a new facility that would be in the vicinity of 20,000 square metres.

Gary’s commitment to value adding has seen the company add an R&D and innovation division. Alongside his belief in product integrity, is the loyalty he has to suppliers. “Around ten to fifteen years ago when things were very tough and we went through a recession — no growth, very little profits — I certainly remember the people who would give me extended credit and would help us,” Gary says. “I have a very long memory when it comes to that so we don’t necessarily chop and change suppliers for a better price or anything like that. We have established suppliers and once that supplier is established, we normally don’t sway from them unless there is a very good reason.”

As it celebrates 35 years in business, Delta has even greater goals for the coming year. “Over the next twelve months there’s a bit of a push on the export side, going into China and the Middle East. That’s attending various trade fairs and things of that nature. I’ve got a number of staff who regularly go to trade fairs and update us on the latest raw materials, so we’ve got the latest knowledge on what’s available in the marketplace. We’re always up there in terms of what’s available.”

Gary’s famous work ethic does not seem to be waning anytime soon. “I’m a hands-on person. I suppose I want to step back a little bit but I just love the industry, and I love new products being created. I’m passionate about all aspects of the business and I’m a bit of a workaholic actually. I still work five-and-a-half to six days each week in the business, and I probably shouldn’t be looking at building another plant at my age, but I will!” 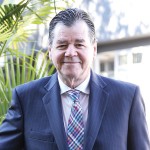