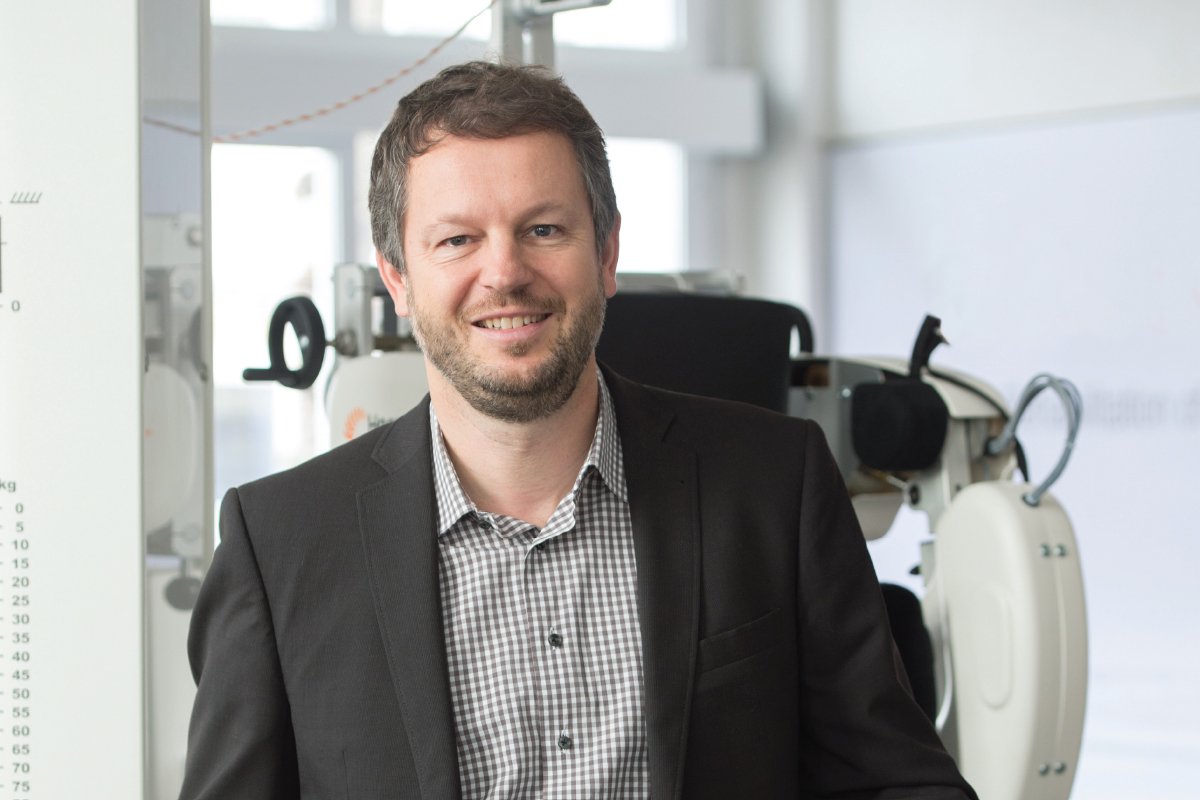 Gery Colombo reflects on a recent experience when he visited a medical clinic. He recalls leaving the clinic at the same time as a mother and her child. The child had cerebral palsy and was in a wheelchair.

The mother told Gery that, for the first time in her child’s life, he was now able to walk a few steps on his own. She then thanked Gery for inventing the product that made it possible. “We’re privileged that with our products we can really help people,” the Hocoma CEO says, reflecting on the encounter. “This is very important to us.”

A trained electrical engineer, Gery gradually developed his medical knowledge, particularly in neural rehabilitation, over 10 years at the Balgrist University Hospital in Zurich. “I was heading up the research institute of the spinal injury unit,” Gery says. “I built up the whole research team from zero to around 30 people when I left.”

He then founded Hocoma in 2000, along with Peter Hostettler, an economist, and Matthias Jörg, a biomedical engineer. What began as a small research idea would turn into a international firm with more than 150 employees across 50 countries, and the broadest solution portfolio of the industry – from solutions for lower extremities and upper extremities, to training devices for home use.
Part of how Hocoma has grown over time is due to Gery’s ideal of building an organisation that can run itself. 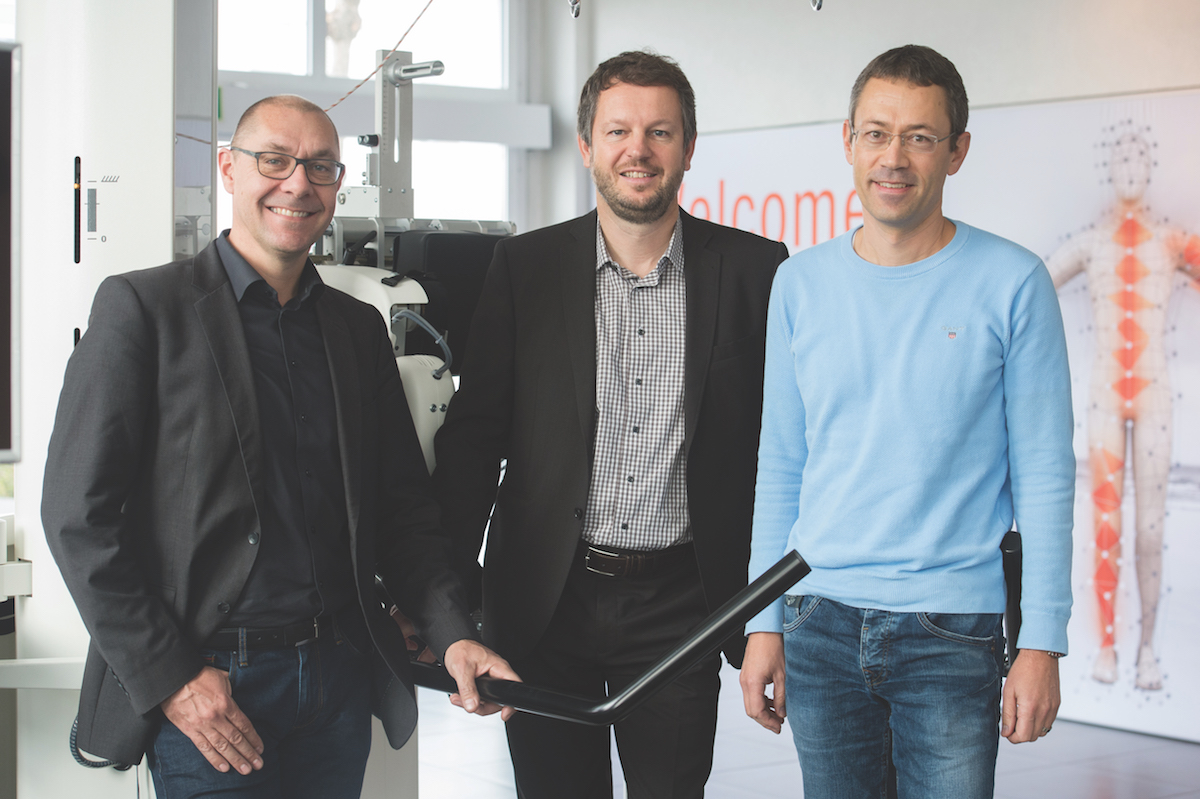 “One of the main roles of a CEO is to build an organisation rather than be the organisation,” he says. “The best CEOs build a place that doesn’t need them.” In addition, Gery’s approach of “being an enabler” has also helped Hocoma’s growth, which surprisingly comes from a quality not usually seen as a virtue, especially in the business world. “Sometimes being lazy helps a lot,” he advises.

“Not in the sense in which most people understand lazy, but in the way of figuring out who and what you need to make your job as easy as possible.” The key, according to Gery, is to build a strong middle management that can take on the pace and pressures of the industry. “That’s the one thing I do all the time,” he says. “If you want to be successful, I think it is very important that you have a vision and that you always challenge the status quo.”

If you want to be successful, I think it is very important that you have a vision and that you always challenge the status quo.

Currently, Hocoma is doing just that by helping to bring the Fourth Industrial Revolution into the medical device market by embracing technology trends such as robotics and artificial intelligence. “We’re developing a device that allows the patient to have all of the data and software they need to do the training in all phases of rehabilitation,” he says. “The caregiver can then follow the patient through all the levels of rehabilitation.”

Whether it be in work or in life, in products or in people, Gery has been all about maintaining flexibility. Indeed, the plan Gery had in life was vastly different to the path he eventually took. When his father was living the entrepreneurial lifestyle, he would always tell himself he would never follow in his footsteps. “He was in international business, travelling a lot and stressed all the time,” Gery remembers.

Now that Gery has gone down a path similar to his old man’s, he reflects that if he had pursued the plan he had set out for his life, “the chance of becoming frustrated would have been quite high”. Now, he thinks it’s important that people continue to remain open to the opportunities around them.

“If you’re prepared to take these opportunities, then I think there is always a chance of you becoming successful and having a happy life. That’s a philosophy that I continue to live by every day.”

Relearning to walk with Lokomat

One small but amazing idea can transform a tiny start-up into an industry-leading company at lightning speed. For Hocoma, that idea was the Lokomat, a robotic treadmill-like device that assists patients relearning to walk.

The idea was first developed in 1996 by Gery and Professor Volker Dietz from the Spinal Cord Injury Center at the University of Zurich, three years before Hocoma was founded.

The first Lokomat was produced in 2000 in cooperation with the Balgrist University Hospital in Zurich. Today, more than 800 Lokomats have been installed. 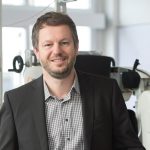