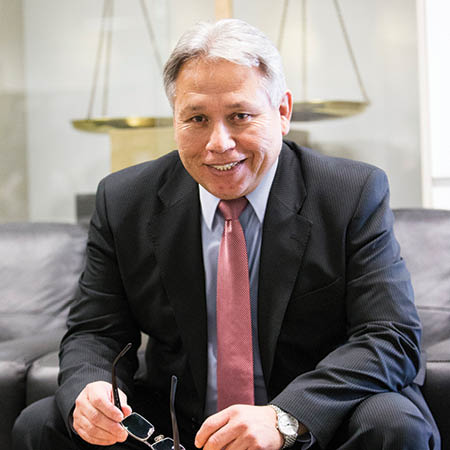 It’s been more than two years since The CEO Magazine spoke with Newmont Mining, discussing the thriving resources sector of our region with Jeff Huspeni. After 30 years with the organisation, Jeff announced his retirement in November 2012 and the organisation appointed Carlos Santa Cruz as Senior Vice-President for AsiaPacific. Carlos stepped up to the challenge of his new position, bringing with him a wealth of knowledge and experience from decades of working in the mining industry.

Carlos’s career in the resources sector goes back to the early 1980s when he entered university to become a mining engineer. Of course, all of my education was done in South America, in Peru, where I graduated as a mining engineer. I was born in the town of Nazca, Peru, which is 400 kilometres south of Lima. All of my training as a mining engineer was in Peru; I started working in an iron open pit as a student in training. 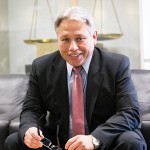