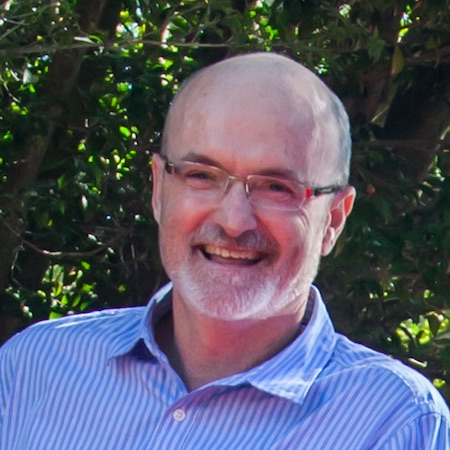 Whether he’s sharing in the excitement of the first Cronulla Sharks premiership in the Australian NRL club’s 50-year history with his sons, testing his tactics and patience on the golf course, or leading Variscan Mines through the challenges of mineral exploration across continents, Greg is a person who thrives on high risk and reward.

Greg, MD at Variscan Mines, an ASX listed Australian resource company focused on exploring and developing mineral deposits, trained as a geologist before his enthusiasm for mineral deposits and the resource sector steered him to develop the technical and management abilities that sent him to far flung corners of the world.

After 14 years with Western Mining Corporation — an experience Greg credits with providing him with the solid foundation for his impressive career in mining and exploration — and shorter periods at other companies, including Wiluna Mines, Sino Gold and CBH Resources, Greg joined Variscan Mines understanding that he had an uphill battle ahead of him.

“The company had been exploring for mineral deposits in eastern Australia for 22 years, but without significant success,” Greg remembers. The previous MD had flagged there would need to be a complete overhaul of strategy and Greg found the support he needed to breathe new life into the business. “Critically, just before I joined, the company had attracted new Singaporean shareholders who were like-minded and supported pushing reset on the company strategy to secure more advanced assets.”

For a small ASX listed exploration company, attaining funding was always going to be one of its greatest trials. Greg sees mineral exploration as largely R&D, reasoning that geological concepts and targets for economic deposits are generated by geoscientists and tested using funds provided by stakeholders. The challenge lies in the uncertainty. “It can be a fickle business, linked to cyclical commodity prices and market sentiment, so securing sufficient funding to carry out reasonable work programmes on a consistent basis can often be very difficult,” Greg says. “Having patient, supportive shareholders in a high risk business like exploration is one of the keys to long-term success.”

Having patient, supportive shareholders in a high risk business like exploration is one of the keys to long-term success. – Greg Jones

Continuing to grow Variscan Mines with his clear vision, Greg has managed to attract and retain key members of his team despite being a junior exploration company unable to offer very high salaries or long-term security. He says to inspire and excite talented people you need to clearly define the opportunities and provide the tools, money and autonomy to carry the company’s vision forward. Greg says, “Geologists are often innate risk takers — exploration is always a gamble!”

In 2011 this pioneering spirit led Variscan Mines to establish and foster a presence in Europe, after the strike rate for major mineral discoveries in Australia had declined. “Mineral exploration opportunities have changed significantly over the last few decades as the industry has matured. Generally, many of the outcropping and shallow deposits in Australia have been discovered. Acquiring good, low-moderate technical risk mineral projects, not requiring deep pockets to test effectively, has become increasingly more difficult,” Greg explains.

During 2010, the depth of competition, cost of projects and general maturity of advanced prospects in Australia prompted Greg to search further afield. By June 2013, the company had secured its first exploration licence in France — the first licence granted to a mining company in that country in decades. “The opportunities available in France had far lower technical risk, albeit with higher bureaucratic and unknown development risks, which we felt would deliver better bang-for-buck and a higher likelihood of acquiring a company-making project than was easily available in our home country.”

Europe ticks many of the boxes, with the right geology, mineral endowment, local political support, robust mining laws, good infrastructure and the general capacity to allow Variscan to bring a mineral discovery into production. In particular, Greg says France is perhaps the only developed country in the world without an active extractive minerals industry. To capture the rewards on offer, he was required to start from scratch.

“One of the keys to our good progress to date is our French team of professional geoscientists,” Greg says. “We made a conscious decision early that we would only employ local French management and that the company would not invest into its French strategy until the right team had been assembled.” The local team, many of whom worked for the French Geological Survey (BRGM), have been integral to securing Variscan Mines’ strong project portfolio and managing the complexities of the French system. “Being a first-mover in France meant Variscan was able to pick the good projects independent of competition pressure and cost,” says Greg.

Being a first-mover in France meant Variscan was able to pick the good projects independent of competition pressure and cost. – Greg

Inherently drawn towards the excitement of the geological and exploration activities of the business, Greg can find it hard to separate these day to day activities from the other needs of the organisation. “I have to admit that my favourite part of the job centres around technically based issues, such as the review of project data or checking drill core for mineralisation,” he says. “But it’s all down to prioritisation and doing what the company needs to succeed.”

A natural team captain, Greg manages to balance the competing business priorities and stakeholder interests in a complex and demanding industry. “Mineral exploration affects a large range of parties, including local communities, shareholders, our employees and contractors, each with their own needs and demands,” says Greg, who plays a long game centred on communication. “Good communication and community engagement is fundamental — and also a critical requirement — for the ongoing successful management of a licence long-term. There are no shortcuts.” 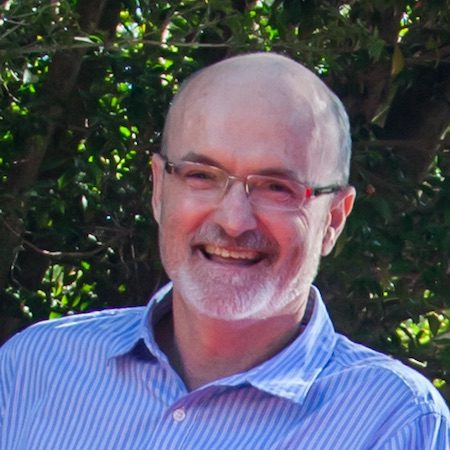