Providing help before you know you need it: Edward Mallett 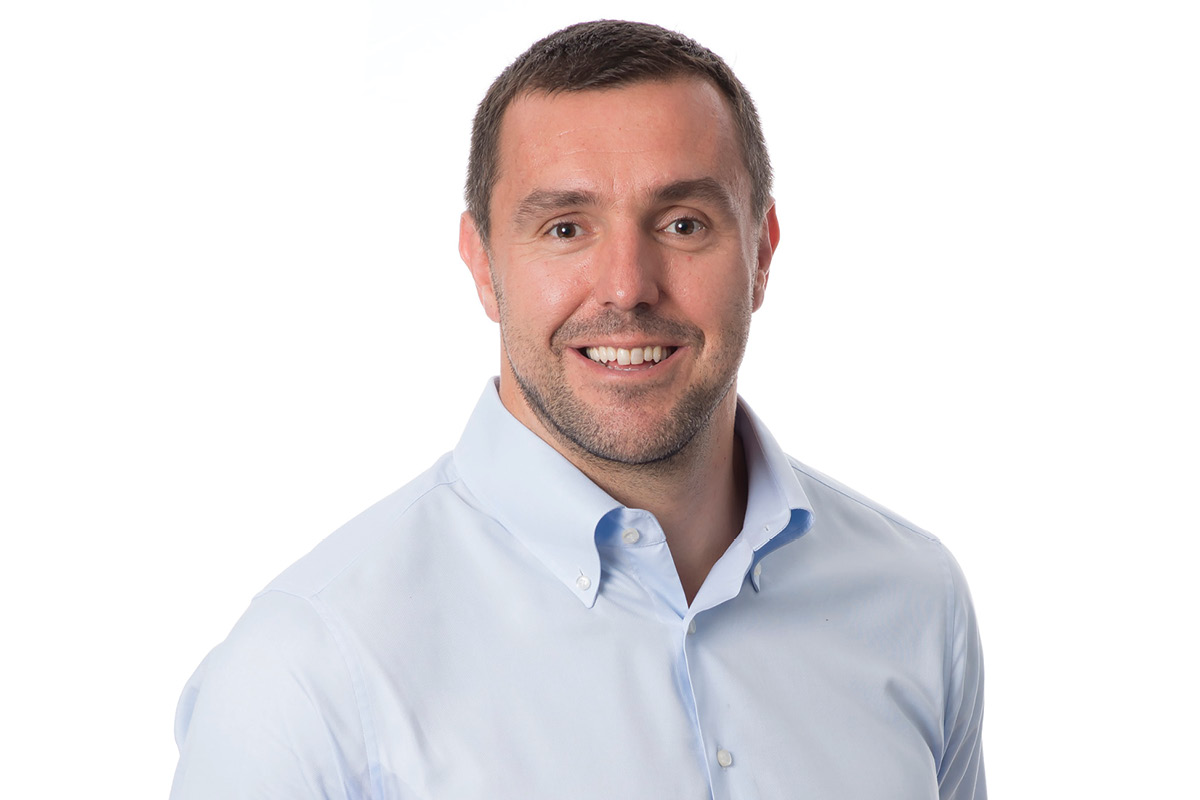 Before he launched workplace relations advisory business Employsure in 2010, Ed Mallett had never held a people management role. The Founder and Managing Director had spent the previous six years as a barrister, a profession Ed says “tends to attract people who are introverted, focused on detail and a perfectionist”. Such characteristics, he admits, are not always desired in successful managers.

“It’s been a steep learning curve in the people management sense,” he explains. “You have to work out how to inspire and lead, helping people to understand and believe in the future that you are trying to create. You also need to work out which fights are worth fighting and which ones you need to let go and move on from, making sure you conserve your energy for the right moments of impact in a business so you’re not wasting your time.”

Prior to his move to Australia from the UK in 2010, Ed worked in London’s Littleton Chambers specialising in commercial and employment litigation. He then noticed Australia had one of the most complicated workplace relations systems in the world. This was most evident in how it administers the
minimum wage.

While most OECD economies simply have one minimum wage, in Australia there are multiple minimum wages depending on attributes like profession, age, skills and training. It is the only developed economy that does this.

“I find it startling that the Australian Government sees it as a fit system to have in place. At the core of any employment relationship is how much you should pay your employees. You do not ‘get past go’ in an employment relationship without knowing this. Yet, in Australia it has become so perplexing for small business employers to work out,” says Ed.

“Businesses are being asked to interpret a highly complex system just to know how to pay their staff. That they get this wrong quite often, I don’t find surprising at all. It’s incredibly hard to get right.”

Businesses are being asked to interpret a highly complex system just to know how to pay their staff.

Employsure has clients across all industries stretching from as far south as Hobart to as far north as Darwin, its Workplace Consultants visiting businesses “before they might even think they need help”. His barrister days had conditioned Ed to the old-fashioned professional services model, where concepts of quality service had become outdated.

Ed was determined to change this by placing the needs of the client first, providing them with the service that they required, whenever they needed it, at an accessible price point.

Employsure has therefore disrupted the traditional and incumbent establishments comprising of lawyers and employer associations, “I don’t think the old model is very good at servicing clients,” he explains.

It was imperative for him to ensure small to medium enterprises (SMEs), could access the correct advice and representation surrounding workplace relations matters – which had previously been the case due to the high entry point of this professional help. “Our goal is simple. We want to help SMEs succeed by helping them build a solid business foundation. That starts with treating your staff fairly and safely.”

With his relentless quest for high performance and his own values and vision resonating through each fibre of the company, Employsure is now the largest body of its kind within Australia, as well as launching two years ago in New Zealand.

Now with around 600 staff of its own and more than 18,000 clients, Employsure faces the risk that it too could fall into the trap of complacency and become the type of organisation disrupted by smaller businesses. Ed says Employsure’s values provide a solid buffer from such disruption.

Commitment is a value that he has always strived for and tries to bring to Employsure, stressing that he expects everyone to commit first and foremost to what Employsure is seeking to achieve as a team. Second is adaptability. For Ed, this is about “the humility to understand what you do and don’t know, and being willing to learn from people every day”.

And after many years plying his craft in a profession built around the notion of trust and fairness, honesty also remains a big value for Ed. “It makes up the very fabric of who we are,” he notes. “As a professional services business, our team is our business, so the values they display are paramount.” 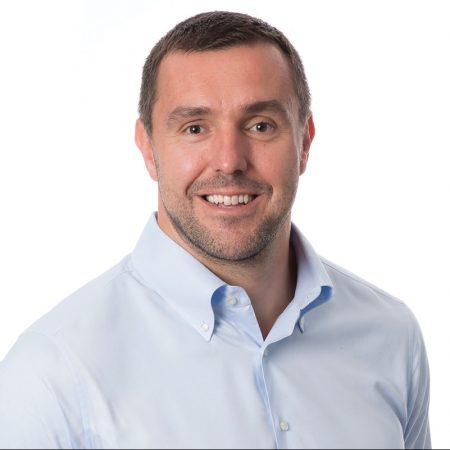