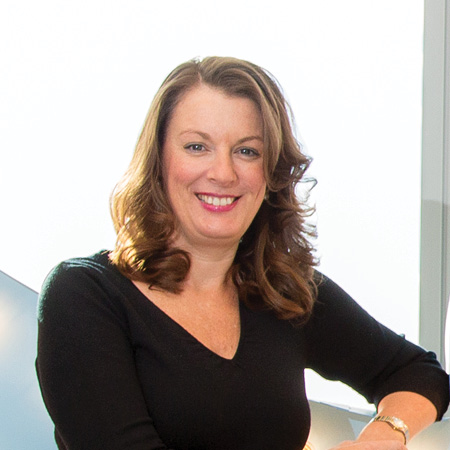 Twitter has revolutionised the way the world communicates, so to be managing director of Twitter Australia is an exciting and enviable position. Karen Stocks uses way more than 140 characters to tell The CEO Magazine what makes her job great.

The CEO Magazine: Where were you working before Twitter, and what made you decide to take up the role of managing director in Australia?

Karen: My first job out of university was at Vodafone. I was there for around twelve years and took on a huge variety of roles. I then moved on to Google, where I had been for five-and-a-half years when the opportunity came up to lead Twitter’s Australia business.

What possibilities did you see for growing Twitter’s reach in Australia, and what strategies did you roll out to achieve this?

We’re seeing Twitter in Australia go from strength to strength. It’s the best content that you can get around what’s happening in the moment. When we think of Twitter, we know that live news breaks ten minutes quicker on Twitter than it does on any other media platform. So our strategy is to continue to work with great media companies, great content producers — whether that’s sporting stars, the music industry, newscasters, or politicians — and give them a great home on Twitter. The other thing we’re seeing happening on Twitter in a big way is the use and consumption of videos. We’ve seen that grow 220 per cent in the last twelve months. There has been a big shift away from desktop to mobile, and now what we’re seeing is the shift from mobile to video mobile, so we need to make sure we are providing all the tools that people can use to have great video experiences on the platform. 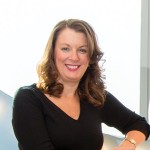