As a card-carrying leftist, Jennifer W. Neal, admits she may have failed to consider the opposing argument of the marriage equality debate. 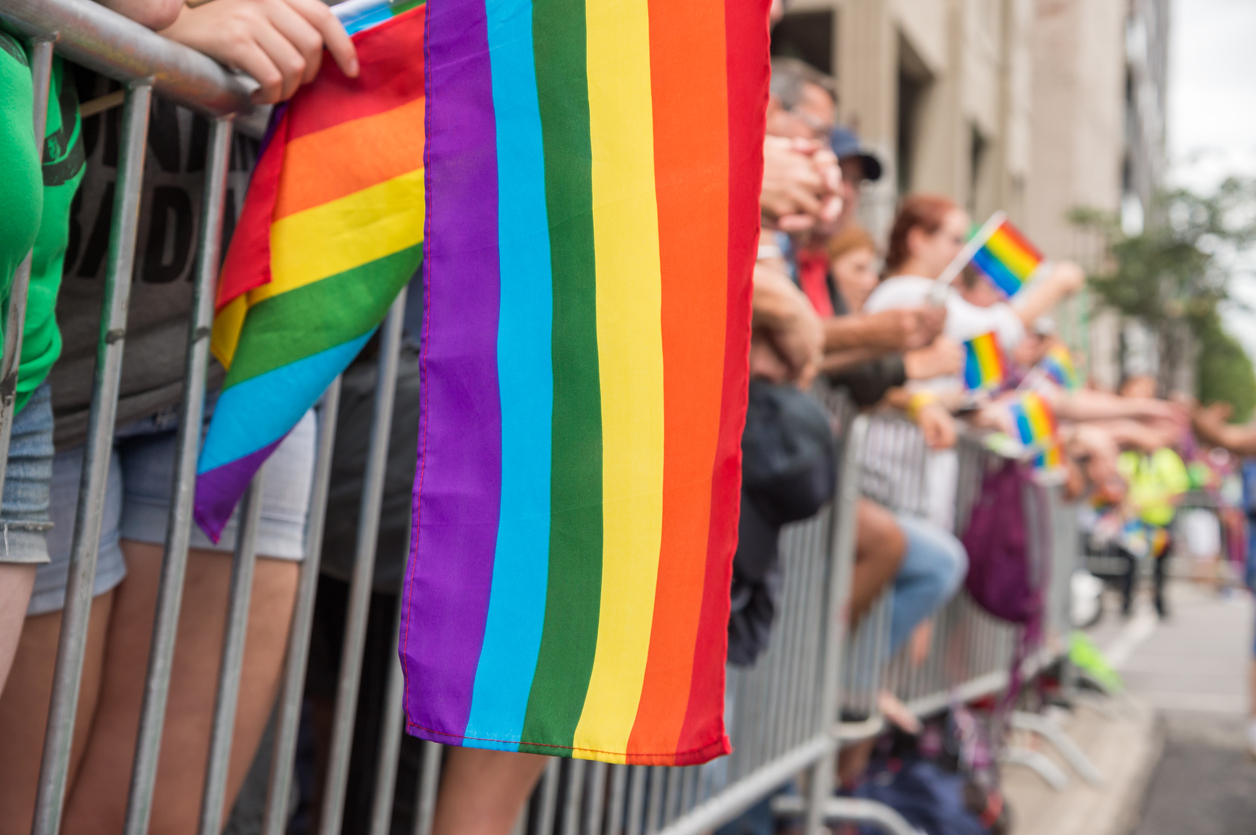 By now, many Australian households have received the postal vote asking them whether or not they’re willing to extend equal rights to their gay neighbours, friends, coworkers and family members. And if the ‘No’ campaign is any indication, the debate has gone from a simple abdication of political integrity on the part of the Liberal Party, to a full-blown Sunday dinner war zone, replete with drunken tirades and burnt chicken.

I confess, as a card-carrying leftist and someone who normally relishes such debates, I may have failed to consider the opposing argument of this discussion. I’m naturally inclined to empathise with civil rights struggles, and do not just say so to disguise the fact that I frequent bigoted online chatrooms during my lunch break, or leave bigoted comments on YouTube videos while on the toilet.

Many people expect that I don’t intend to hear out their side of the argument. But I have. And I’ve condensed all the points I’ve heard into four platforms that we should all consider when adjudicating on this very important subject: