It’s always a shocker when a plane goes down, particularly when your entire human investment is on board, writes Jack Marx. 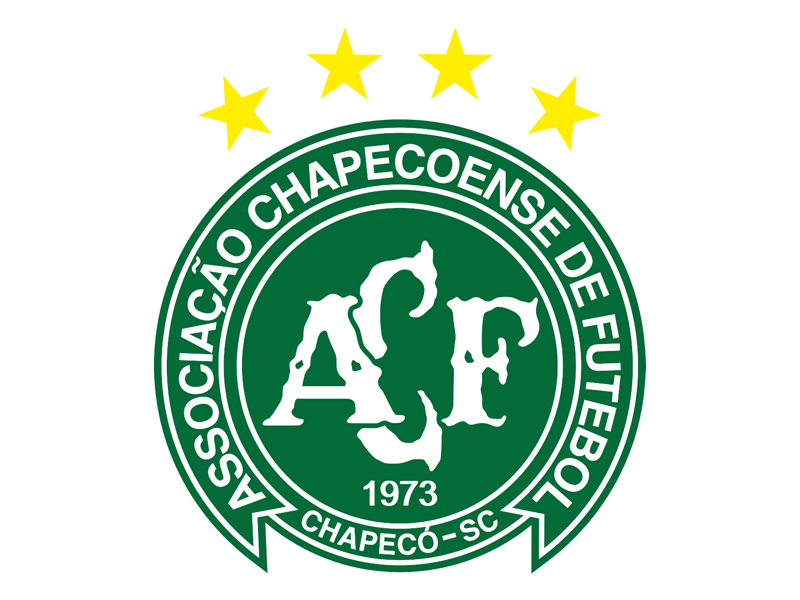 Just one week ago, Brazilian news site Plus55 gushed that “good management and budgetary responsibility have turned Chapecoense into a great Cinderella story.”

They were enthusing about the Chapecoense Football Club, a relatively new kid on the South American football circuit, the members of which were on their way to the Copa Sudamericana final against Columbian team Atletico Nacional.

They never made it, the plane they charted to take them to the biggest match in their history crashing into a Colombian hillside last Monday, killing 75 of the 81 souls on board. 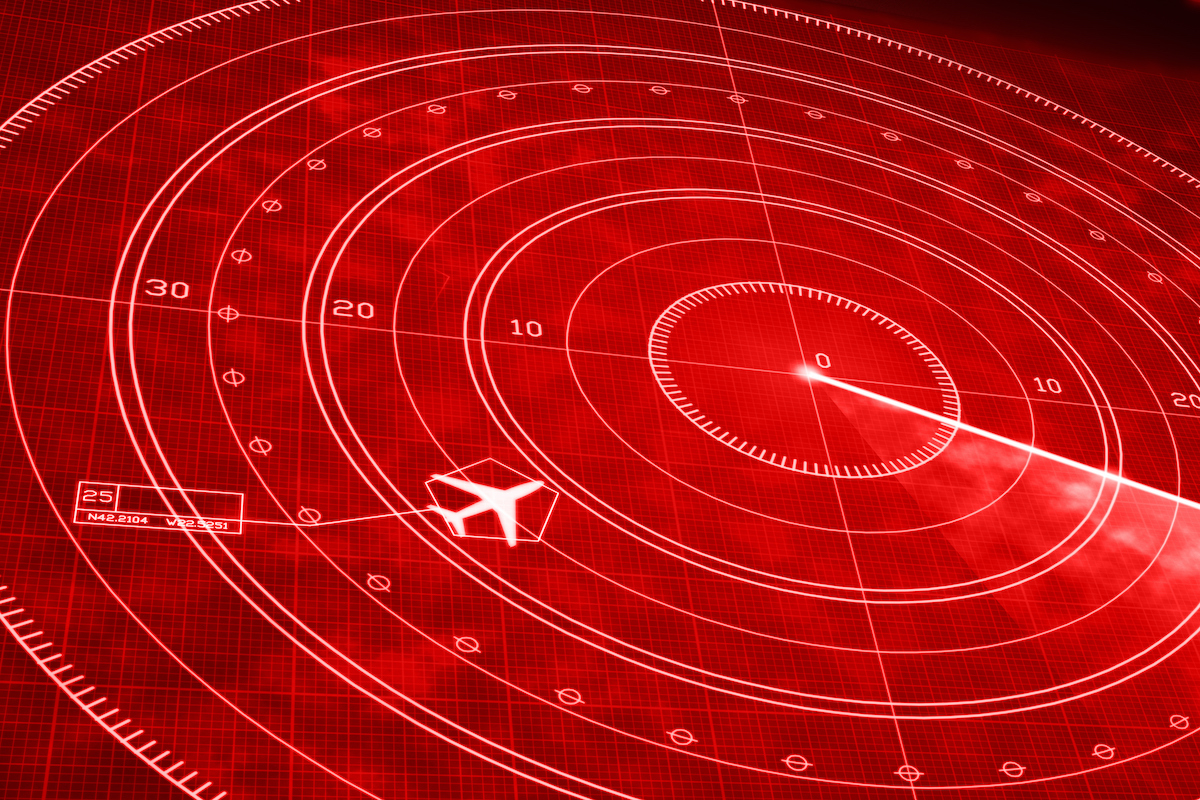 Had the club’s management been more obsessive ABBA fans, they might have taken a leaf out of the Swedish supergroup’s book, Agnetha, Björn, Benny and Anni-Frid having always insisted on travelling in separate planes when they toured, lest one bad accident wipe out of the whole group.

Or they might have learned a lesson from the Munich air disaster of 1958, which saw the Manchester United football club decimated when a British European Airways flight crashed on takeoff, killing 23, or Zambia in ‘93, or Marshall in 1970…

Apart from the human devastation such a tragic event involves, there is another ugly matter that is always loitering on the fringes of the heartbreak: money. It’s the great unmentionable at a time when relatives and friends are sobbing their hearts out, but this history of air travel is cratered with business people who’ve been destroyed along with their investments on a flight.

Air disasters are unthinkably costly. Anyone who’s ever marvelled at the dedication of aircraft accident investigators, who seem oblivious to expense as they trawl the bottoms of oceans and pick through alligator-infested swamps in search of clues, would do well to remember that, while air safety is a priority, it’s really money that’s driving the show. The reconstructed wreckage of TWA 800, stored by the NTSB, May 1997 Source: en.wikipedia.org

The horrible crash of TWA 800, which broke up and plummeted into the sea off Long Island, New York in 1996, saw $US50 million sunk into the post-crash examination alone, an army of investigators — their salvage equipment, travel expenses, hotel room bills, meals, incidentals — costing $US100,000 a day before the hull loss had even been calculated.

But that was a bargain compared to the estimated $US500 million that TWA and Boeing wound up forking out in compensation to victims’ families.

And if there’s anyone more frightened of aircraft incidents than the nervous flyer, it’s an insurance company.

It wasn’t always so scary. In Manchester United in Europe: Tragedy, History, Destiny, Ken Ferris dug up the figures on the aforementioned debacle in Munich:

“United had personal accident insurance of £10,000 each for the 21 players and officials. The British European Airways plane was insured for £750,000  and the total cost to Lloyds was estimated at close to half a million pounds. A week after the accident BEA’s Chief Insurance Officer opened preliminary talks with relatives of the dead and injured. Claims were expected to reach almost £100,000. The airline’s liability for compensation for death was limited by international convention to £3,000 per person.”

That was 60 years ago, before the Montreal Convention, a treaty adopted by the International Civil Aviation Authority in 1999.  Put simply, the Montreal Convention slapped a standard compensation amount for which airlines are automatically liable in case of death or injury of a passenger, which today works out at around $US175,000 — that’s an automatic payment that happens before anyone has worked out what went wrong. Once the investigation has been completed — and fault is almost always found somewhere in the systems or procedures of the airline, manufacturer, air-traffic control operator, et al — it’s a free-for-all, lawyers going gangbusters on behalf of victims for as much as they can get, and they usually get it.

Even acts of “war”, as terrorist events are now defined, come down hard on the carriers: financial services firm Cantor Fitzgerald stung American Airlines for $US500 million after September 11, and the Pan Am company never survived the financial fallout of Lockerbie (although much of the almost $US3 billion compensation came from a ‘contrite’ Libya). In stark contrast, Malaysia Airlines, who are not a signatory to the Montreal Convention, have thus far offered victims’ families a paltry $US5,000 each. 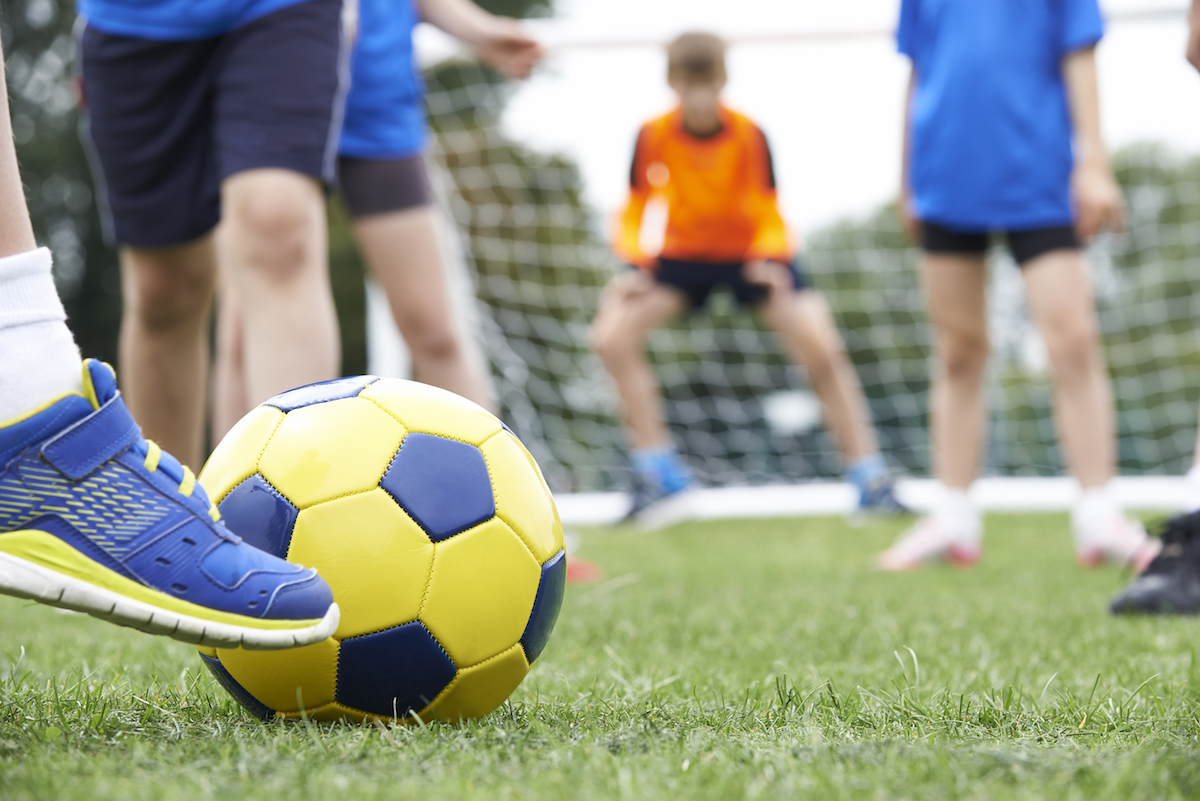 Today, even the Amateur Football Alliance in the UK makes it mandatory for clubs to take out not just personal accident insurance on each player and member of staff, but also public liability insurance which should “carry a limit of indemnity of no less than £10,000,000 for any one occurrence”. That might seem excessive, but football has a tendency to see lawsuits sprouting from turf — just last week, a furious Athletico fan launched a suit against the entire United European Football Association when an incorrect refereeing decision cost his team the match against Real Madrid (“If you go to the cinema and there is no sound, you get your money back,” his lawyer told the press. “This is the same.”)

The latest mail on this week’s Columbian tragedy is that communication problems between the pilot and air traffic controllers at Jose Maria Cordova International airport may have contributed to the crash. If this turns out to be the case, airport operator Airplan could find itself having to roll out the chequebook as well. The Chapecoense Football Club is going to need it.

“The lack of financial worry is already something enough to put Chapecoense in a league of its own when compared to other Brazilian clubs,” wrote Plus55 last week. “The little team has no debt, and since 2010 has been following a steady and firm path. As a result, the squad has achieved stability with over 50% of its players, as they have contracts until next year.”