What does Gallipoli mean now?

And what will it mean in another 101 years? asks Shane Cubis 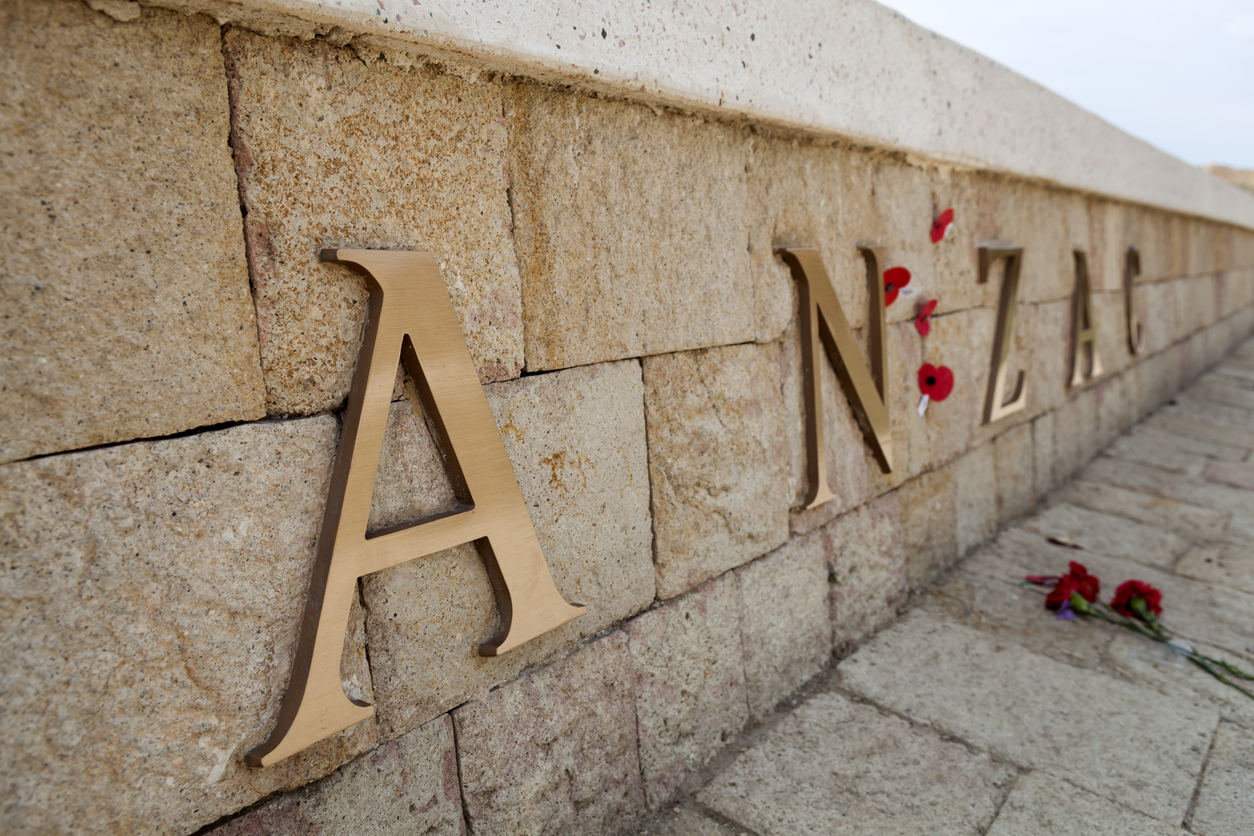 There’s something sort of funny about the news that Turkey’s beefing up security at Gallipoli for the Anzac Day service, doubling the number of police and soldiers on site and mandating ID checks for all visitors. This comes in response to the Australian Government warning of a possible terrorist attack, and recommending a high level of caution for any Australians heading through the Dardanelles. Which, obviously, is the opposite of the message Australians were given when Billy Hughes was in power.

You have to wonder exactly how effective a battlefield, however ancient, would be as a terror target. Especially one that has united old foes in a shared commemoration of bloodshed and honour, is attended by large numbers of active military personnel and has its fair share of bucket-listing young Aussies begging for the opportunity to do their great-grandfathers’ memory proud by punching on with a potential suicide bomber.

Gallipoli is seen as a defining moment for Australia; the moment we stepped onto the world stage as a newborn nation and received our welcome-to-first-grade belting. It’s one of the closest things we have to a sacred site. But actually visiting the beach where that happened is a relatively new phenomenon, driven in large part by the release of Peter Weir’s 1981 film.

Over the past few decades it has become a must-see place, somewhere to stand and selfie your salute to sacrifice. Before that, it was so ‘untouched’ that it was possible to find bits and pieces of Aussie soldiers’ belongings reasonably intact in certain areas.

Gallipoli is seen as a defining moment for Australia; the moment we stepped onto the world stage as a newborn nation and received our welcome-to-first-grade belting.

But things are changing again, and not just because of our governmental calls for caution. Turkey has just voted to expand President Erdogan’s powers, threatening their tradition of parliamentary democracy. The Turkish cultural view of the Gallipoli campaign has taken on a freshly Islamic perspective as certain quarters try to reframe it as a successful defence against latter-day Crusades.

It’s impossible to know what the conditions will be like there for future Australian pilgrims. If it gets too hairy, will we send Kochie and Karl to cover the Dawn Service at Villers-Bretonneux instead?

Here’s the real question, though: if there was a terrorist attack at Gallipoli on Anzac Day, would our descendants be standing with their descendants in solemn commemoration come 2117?