The big business of sex in the office

The scandal involving Amber Harrison and CEO of Channel 7 Tim Worner is just the tip of the iceberg, writes Jack Marx. 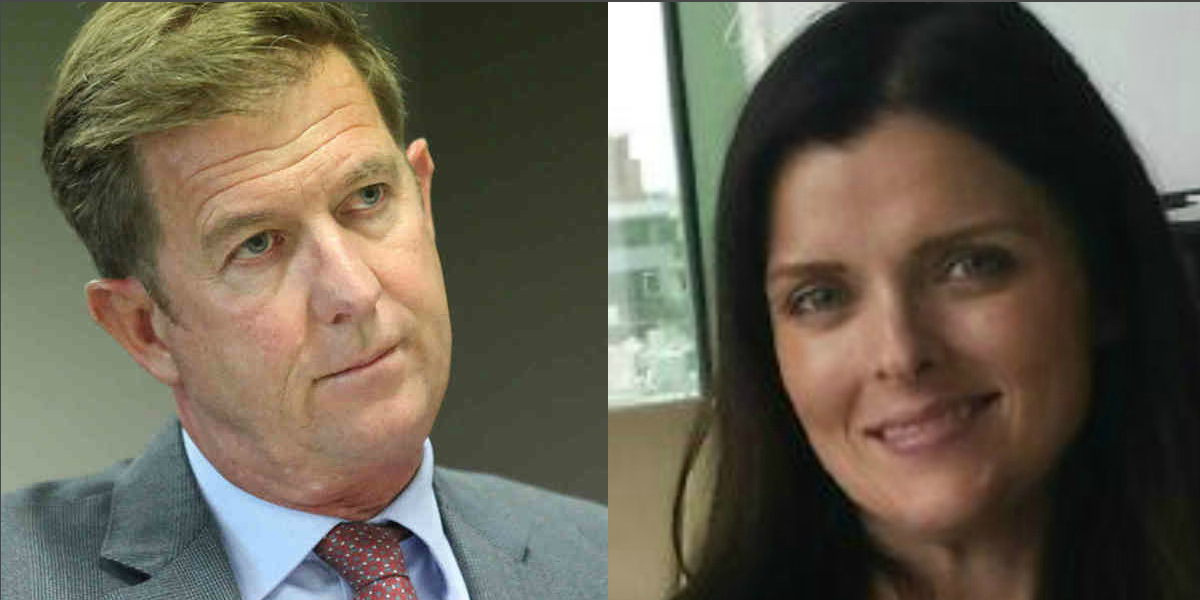 Business and sex are inseparable. They go together like plug and socket. All this crap about not mixing business with pleasure is bolognaise from the mouth of James Bond, and not even he could keep things professional. The truth is that offices are a hotbed for sex and there’s nothing anyone can do about it; not the unions, not the Government, not the Fair Work Tribunal, not Darth freakin’ Vader. People are going to meet others at work and nature will do the rest, forever.

More than half of all Americans have had a romance at work, and that’s just those who are telling the truth – you can probably guarantee that at least half of the rest are just being American, i.e.: lying through their strong white teeth. It makes perfect sense that people with similar interests, that drive them toward certain careers, will find something in common. Take a look at the person to your right. The odds are probably better than Tinder.

One could even argue (and I do) that everything human beings do is in pursuit of procreation. Every construction site, every act of political legislation, every bang of every hammer in every nail is an act of  courtship. Every war in history has been fought so the victors can present themselves as a better class of mate. It’s the nest thing.

So what do we say about a girl who exposes her affair with a colleague in order to get what she wants? Well, we can say she’s a pragmatic realist, who understands the game and goes for it. We can also say that she’s without shame, for we all know women who would rather cut their throats than have the world know details of their slip-n-slide privates. And we know, too, that it skewers the myth of sisterhood – Amber Harrison weighed the balance of the pain she would cause an innocent woman, and her kids, and decided her cash was more important than that. The majority of women seem to support her. If that’s feminism in action, I don’t understand it anymore.

The entire episode has given me cause for reflection, and I’ve realised – only just this morning – that I’ve rarely worked in an office where I haven’t had sex with a colleague. Even at McDonalds, when I was a kid, each shift was basically a Benny Hill chase scene. The one exception is when I was editor of Australian Style, but I was newly married, very busy and, when not, drunk, so I wasn’t exactly up for it. Looking back, at a time when models were bursting through the door begging to be on the cover, I wonder what the hell was wrong with me. A generous summation would say that I was a good husband, or a diligent worker. The truth is probably something else.

The point is that I’ve never been an oil painting, which means my experience is probably common. This stuff occurs at every tick of the clock, and it’s silly to get all scandalous about it. Offices, it seems, have two true purposes: the making of money and the baking of affairs. What we have in the case of Amber Harrison and Tim Worner is a couple who have simply used the office for all the purposes for which it is designed.

What’s hard to understand is why anyone else is finding this business at all interesting. It’s making news in the UK. It’s causing ripples on the share market. Next we’ll be going to war.

Which begs the question: on which side should one fight? And I think I’ll be taking up arms with Worner. Not because he’s a man (truth be told, I prefer the company of women), but because, as strange as it may seem, I think I can probably trust him. “All warfare is based on deception”, says Sun Tsu, just as every affair requires discretion. I can trust Worner not to blab his strategies all over the place, giving the enemy access to our rear. I can trust him not to "unravel" when the going gets tough. I can trust him not to use the bomb so wantonly, with scant disregard for the suffering he’d cause.

Whether I could trust him with my wife is another matter.