Black Friday: the day of the dupe 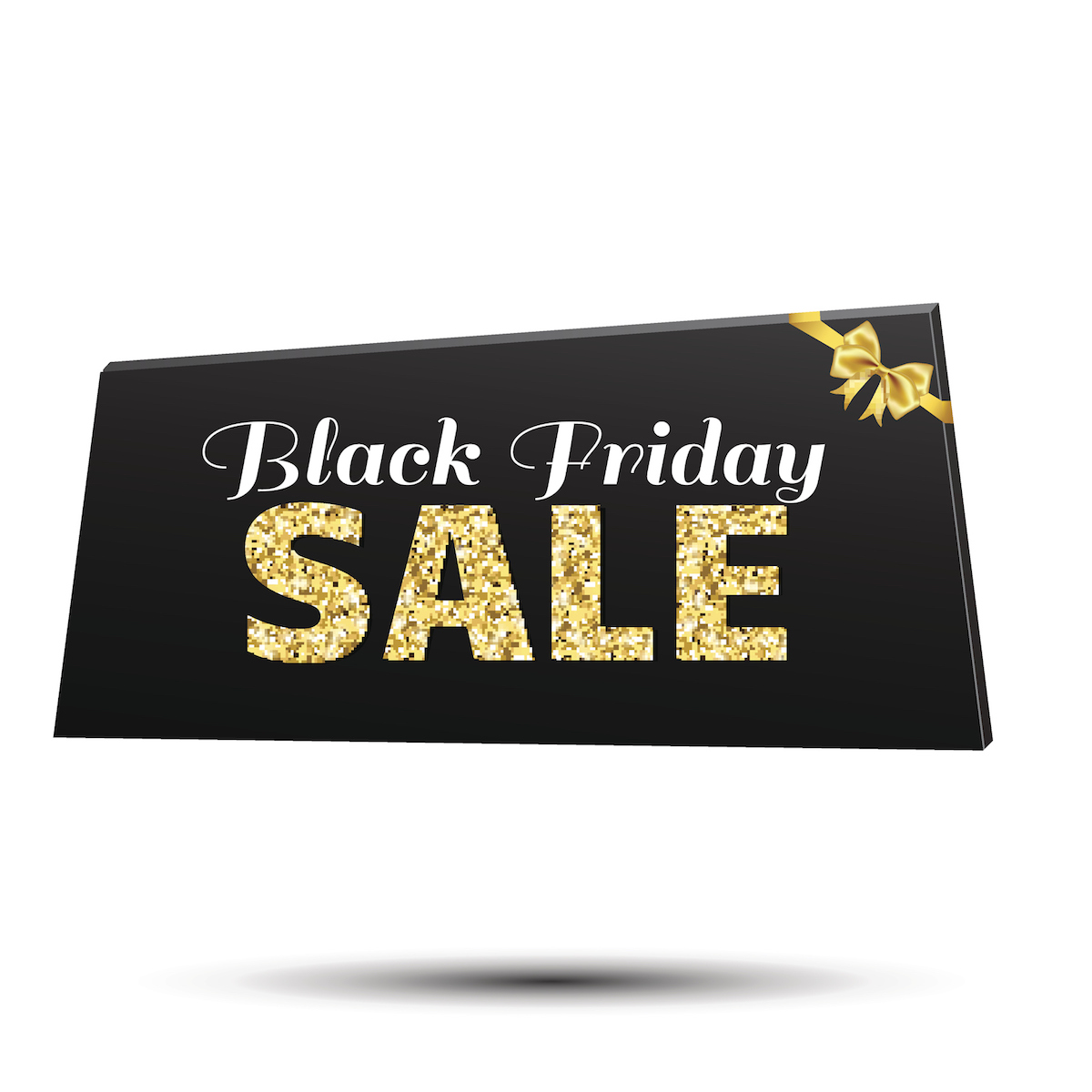 It began in the 1950s as a way for retailers to signal the beginning of the Christmas shopping season.

Sold to American shoppers as a chance for traders to “make back” some of the traffic they’ve lost over the Thanksgiving holiday, Black Friday has become synonymous with overnight sleep-outs in consumer car parks, stampeding customers in “foolish displays of human indignity” and “savings” on everything from TVs to tattoos to liposuction and beyond. 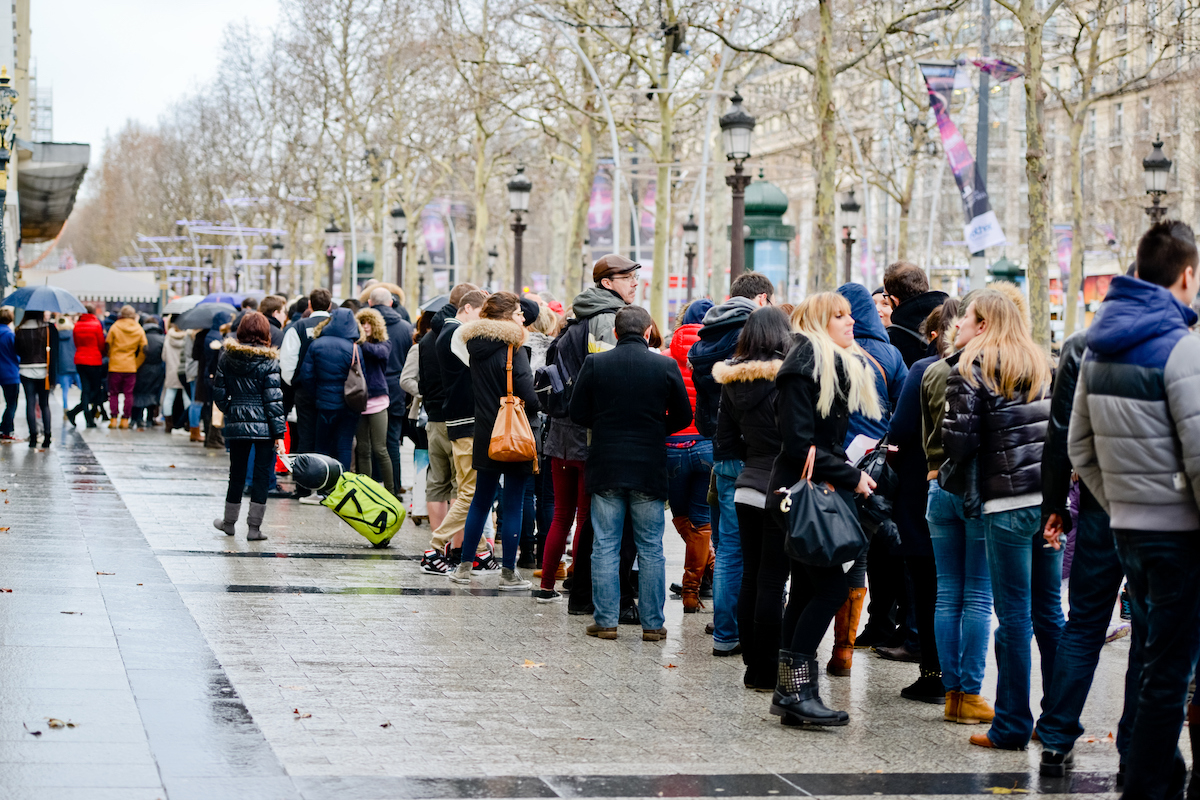 In reality, Black Friday is little more than an opportunity for businesses to clear their floors of crap so as to make way for the coming Christmas stock. In a stroke of marketing genius whereby the sucker is made to feel like the winner of the game, Black Friday solves a garbage-disposal problem by convincing punters to pay for the privilege of removing it.

So why are otherwise sensible people so hoodwinked by such a simple bait-and-hook scam?

Organised hysteria has a lot to do with it. Those wild scenes at Walmart could easily be pounded into submission by the usually over-zealous American security guards, but that would only quell the hype. The retailers actually want it to seem as if their prices have driven people quite mad. To have people looking feral legitimises the sales pitch, which is, of course, that the prices are so “crazy” as to turn people’s minds into electric porridge.

Once people are in the stores, they’re duped by the old switcheroo — the Sony TVs that were advertised are “sold out already, ma’am”, cheap knock-offs, or “derivatives” as they’re known to the American marketeer, the only option left to the frustrated buyer. And who wants to go home on Black Friday with nothing? Better to leave with something, right? 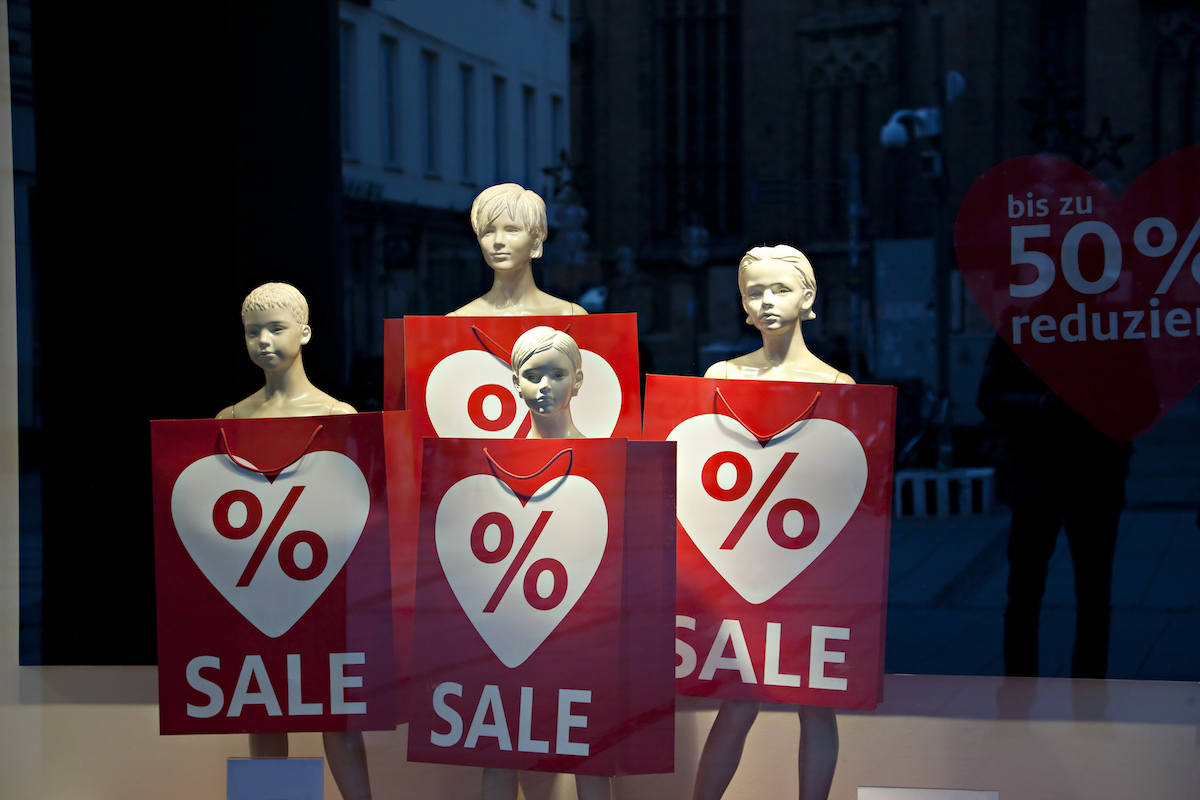 What most shoppers don’t understand is that, thanks to American retailing law in most states being more obsessed with unfair competition than in-store price-tag wizardry, there is no law against how high a price is charged on an item, simply how low. An item only has to have been marked at a certain price for a single hour’s trading in order for the retailer to justifiably claim that the item was “worth” that much before the markdown. Thus a retailer simply slaps a $1000 price tag on a $200 item on the day before Thanksgiving, and on Black Friday a dill can be made to feel he’s saving $800 on what is in actuality the full price.

This wilderness of smart pricing is made all the more treacherous when the internet is added to the terrain, the global reach of the pickpocket now assisted by Black Friday’s hideous big sister, Cyber Monday, a more recent addition to the cluster that is making an even bigger name for itself in American fraud departments.

Not all American are falling for it — a Reuters/IPSOS poll found that 63% of Americans planned to give Black Friday a big swerve. Meanwhile, in a show of anti-consumerist defiance, the city of Portland, Oregon celebrates Plaid Friday, a day for “people stressed out and overwhelmed by Black Friday craziness”, offering “a more leisurely shopping day with family and friends.”

But Black Friday has now spread to the UK, with other ‘civilised’ western countries to follow.

And what will we get for our money? The Guardian reports:

“A shopper in Massachusetts went home with a new 51-in flat-screen TV, but left behind his girlfriend’s two-year-old son. The toddler was found by police asleep in a car outside Kmart … In San Antonio, Texas, a queue jumper had to hide behind a refrigerator after an aggrieved shopper pulled a gun on him … Pepper spray was deployed to break up a fight outside JCPenney at a mall in Kentwood, Michigan … police had handcuffed and taken away two shoppers, following the mélêe in the early hours of Friday morning…”