Boomer-baiting is the noblest of all sports 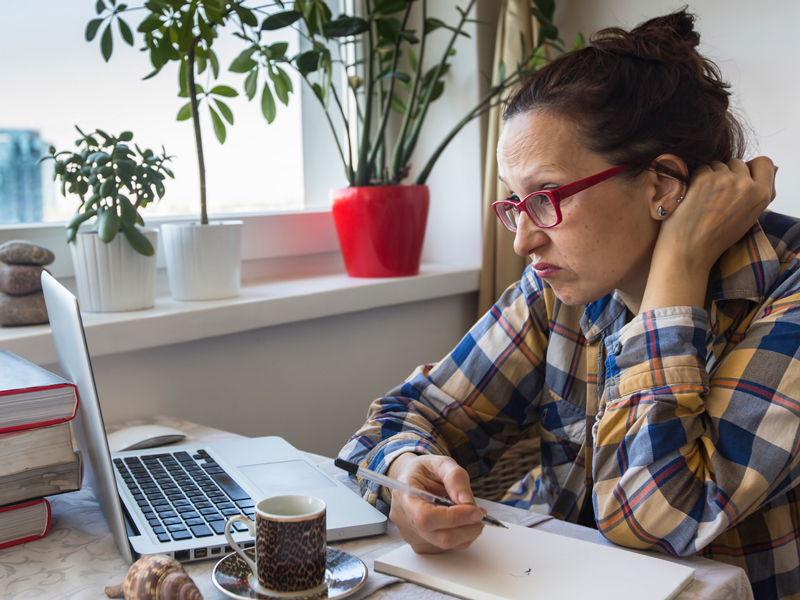 I’m constantly amazed at how passionate people get about stupid things, but that’s probably because I’m not the sort of person to wade into comment sections, hewing through opponents with a gore-soaked double-edged blade of invective and dogma. Back when I was part of a TISM fan mailing list in first-year uni, I assumed everyone was delivering vicious personal attacks to strangers via email in a spirit of winking fun.

Now, of course, I know better. There’s an entire cottage industry dedicated to upsetting strangers on the internet, although the profit margins in Trolls Pty Ltd can’t be as strong as their core business of ugly long-haired good-luck charms. While there’s some decent advertising coin in purposefully generating outrage-inducing fake news stories – particularly if you know a bloke from the buy-gold-and-iron-rations-for-your-apocalypse-bunker caper with a marketing budget burning a hole in his khaki pockets – the real joy of trolling comes from eliciting an emotional response, even if it’s negative.

And so, last week, I entered into the spirit of intergenerational warfare with the same spirit of winking fun as I demonstrated in 1998’s “You’re a Wanker vs Yob or Wanker: Only True Fans Know Correct Lyrics” battle royale. I wrote an article for SBS entitled As a Millennial, I wish Baby Boomers would just get out of my way. Don’t feel like you have to read it before having an opinion – the hordes of Facebook commenters on SBS Australia’s page clearly didn’t.

(I know this, because they’re still tossing “smashed avo” grenades despite my hilarious punchline.)

Unlike the time I was justifiably lambasted for collating an article on open-mic tips that included no advice from female comedians, the backlash here is giving me a warm glow. There’s no greater feeling than the members of an older generation spitting venom about circa-90s interest rates while their descendants rant about annual income to property cost ratios – and knowing I have contributed to the public discourse in some small, unhelpful way.

The best part is, I barely scrape into the accepted definition of ‘millennial’. So when someone foams at the mouth about me growing up with free iPhones and accuses me of being a princess who still lives at home, they’re clearly picturing some fresh-faced twentysomething with stars in his eyes and an entitlement complex instead of a fat 37-year-old bearded troll.