The business of buying a car: why is it so painful?

Buying a new car is slightly soul destroying, mostly because of the theatre, writes Shane Cubis. 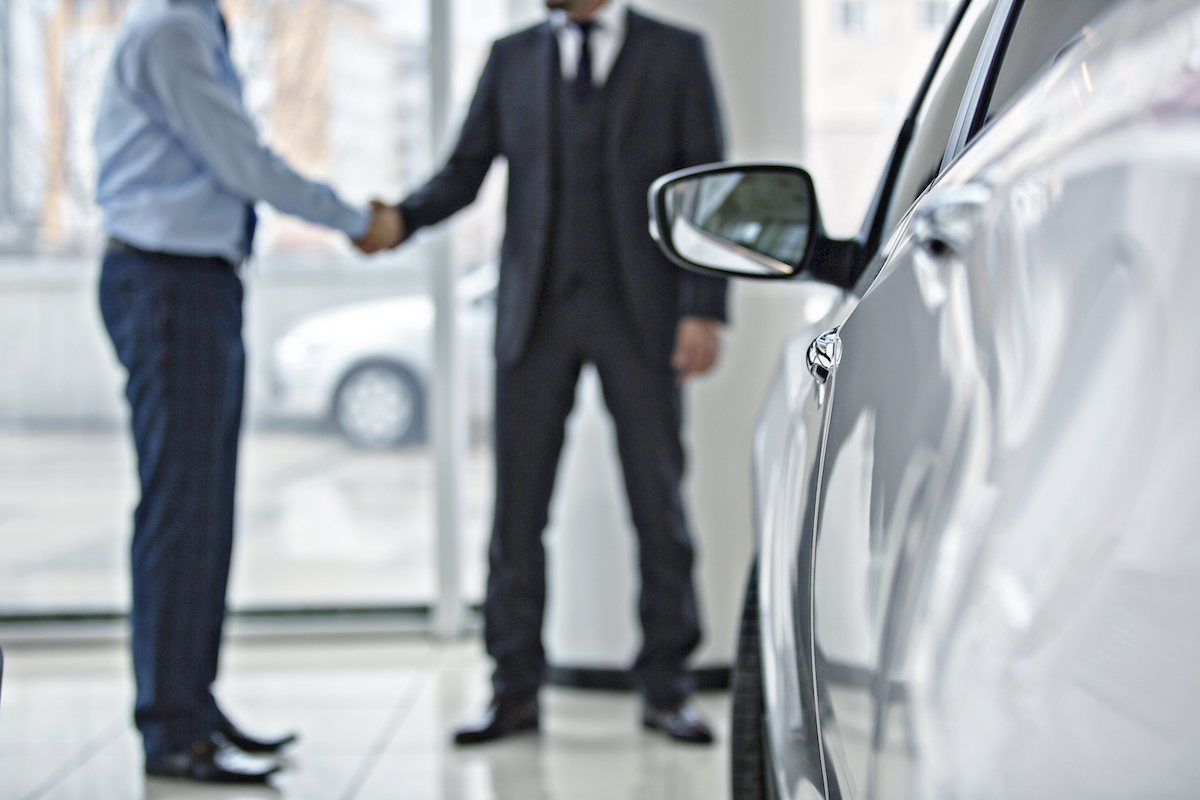 The crushing inevitability of the salesperson telling you they’re going to see if their manager will do a better price on the trade-in, the sharp-suited man in charge sauntering out to shake hands and fast-talk explaining how much more difficult it will be for you to sell the trade-in yourself, the conga line of people you’re introduced to along the way: now we’ll take you to Malcolm in Finance; now we’ll introduce you to Victoria to discuss extras; now we’ll have a quick chat with Dmitri about getting the darkest possible legal tint; now we’re going to all pretend to be offended because you only came in for a quote and we really want your custom because – we’ll let you in on a little secret here – it’s better as you live within five kilometres and, to be honest, we want to make you a repeat customer; and look, we’ll throw in some floor mats because you’ll get your regular services done here and this could be the beginning of a beautiful relationship…

No, that trade-in quote was valid for one week only, unfortunately.

Your car has dropped 25% of its trade-in value since you were last here a month ago. Yeah.

It’s even worse when you know what make and model you’re after, rendering the actual selling process nothing more than a quick test-drive around the block and a pantomime of negotiation, the aforementioned back’n’forths, the empty flattery when you ask what month the plate is from, the box-ticking that could all be done without the whole thing feeling like a performance.

I’m sure there’s plenty of research that shows how all this nonsense raises profits for a given car yard, but it all seems like an accumulation of ritual that has built up over decades, as tactics and advice are passed on from generation to generation. A cargo cult designed to get cars to go. (Sorry.)

But given this is often a major purchase, and something they repeatedly tell you to get excited about, it shouldn’t feel like something you have to go into battle for. You shouldn’t dread yet another phone call from them, or say, “I don’t feel like dealing with those pricks today” right up until they take your photo with a bunch of flowers, bonnet ribbon and relieved smile because it’s all over and they didn’t con you into the peace of mind that comes with adding an extra two years to the warranty.

I can’t help wondering what it would be like to kick back with a coffee that didn’t taste like garbage and have the salesperson say, “We don’t bugger around with all that stuff you’re used to. Here’s the price. No need to haggle.”

It’d probably feel like a letdown. Especially if they had Shortbread Creams instead of whatever no-name crap is usually in the jar.