We have a lot to thank the French for, writes Wendy Kay. 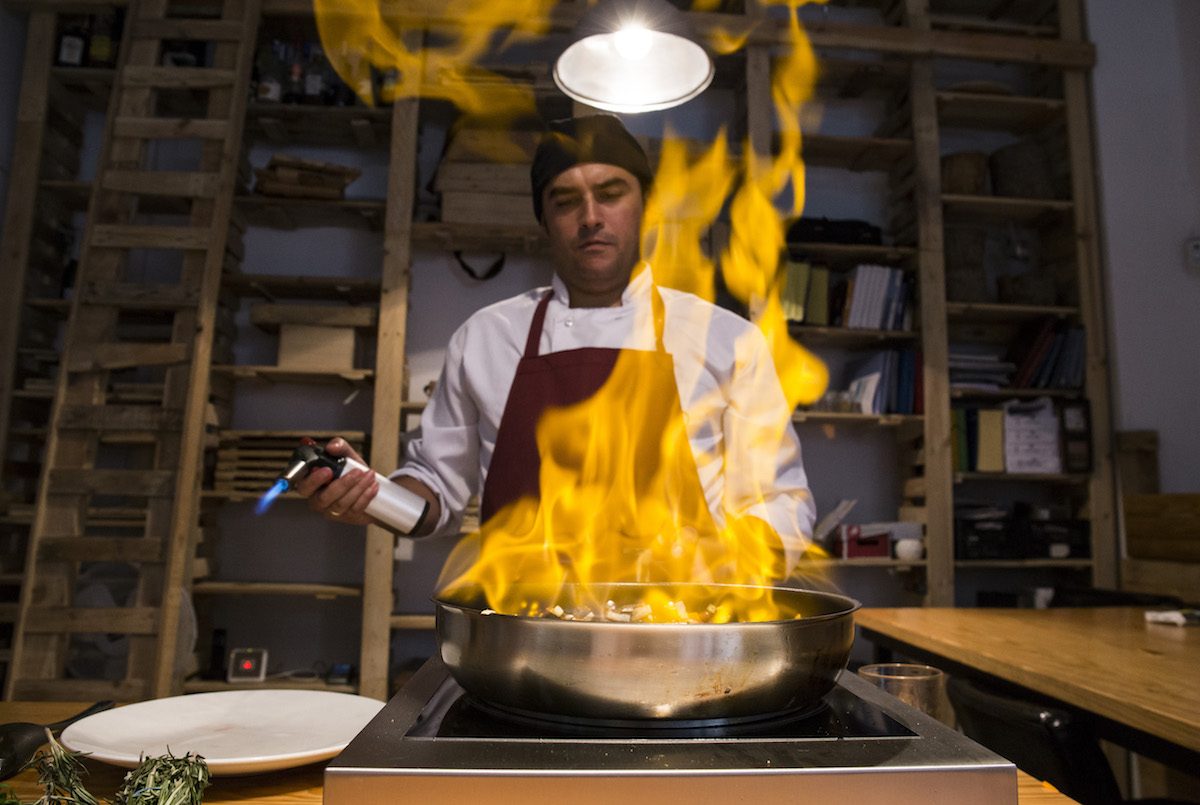 But for a truly French experience, we can’t go past the dining. I’m not talking about the food, although les escargots, steak tartare and those finicky frogs’ legs are fondly acknowledged. I’m talking about that whole marvellous adventure of being sniffed at or, at best, ignored by haughty French waiters.

Ah oui, the French do grumpy garcons par excellence. It’s a cherished national trait, as natural as the Gallic shrug.

Of course, there are surly waiters everywhere around the world, but the French have cornered the market in service without a smile, waiters who are superb at making their diners feel entirely insignificant, and really don’t give a damn whether you like them or not.

In fact, it’s so much their raison d’être that one French waiter in Canada is suing his restaurant after he was sacked for being “aggressive, rude and disrespectful”.

Guillaume Rey’s testiness was directed more at his colleagues than his diners and his reasoning is simple. He’s “just French”, he explained.
Vive la indifference!

Lodging his complaint with British Columbia’s Human Rights Tribunal, Rey described his firing from the Milestones Restaurant as a “discrimination against my culture”, and that his “direct, honest and professional personality” was acquired during his training in France’s hospitality industry.

Oh, to be French.

Meanwhile, the restaurant chain, operated by Cara Operations, argued that despite verbal and written warnings, Rey often violated its code of conduct.

However, Cara’s attempt to dismiss his complaint was refused and a hearing will go ahead, forcing the recalcitrant Frenchman to explain what it is about his French heritage that results in behaviour people would “misinterpret as a violation of workplace standards of acceptable conduct”.

Intrigued myself, I delved deeper and was interested to read one theory which surmises that rude French waiters are simply a product of rude French customers. A tit-for-tat mentality.

Another explains that good service in France means leaving you alone. Turning tables around in 45 minutes is not considered good dining, so they’ll take their time serving you and not waste it with pleasantries.

Clearly, the French tourism board felt the country needed a boost in personality when it hired smile ambassadors a few years ago, followed by a politeness manual which provided information on the expectations of tourists according to their nationalities.

The English apparently enjoyed smiling, friendly staff, while the Americans expected to be served quickly with a good grasp of English.

Grouchy Rey obviously didn’t get the handbook, so didn’t appreciate that Canadians, French or not, are a rather cheery lot who expect a little bonhomie in return.

Rather than barking quelle horreur! at his workmates, it was up to him to implement change with behaviour his colleagues understood.

The same strategy in fact any C-suite has to adopt, particularly when heads are about to roll. We all know the joke…

Workplace culture is what makes an organisation hum, and sometimes for everyone to sing from the same songsheet that means unlearning old behaviours.

Only then will Rey vive la difference.