Anti-EU sentiment is at the centre of the French elections, and the outcome is potentially catastrophic for us all, writes Jennifer Neal. 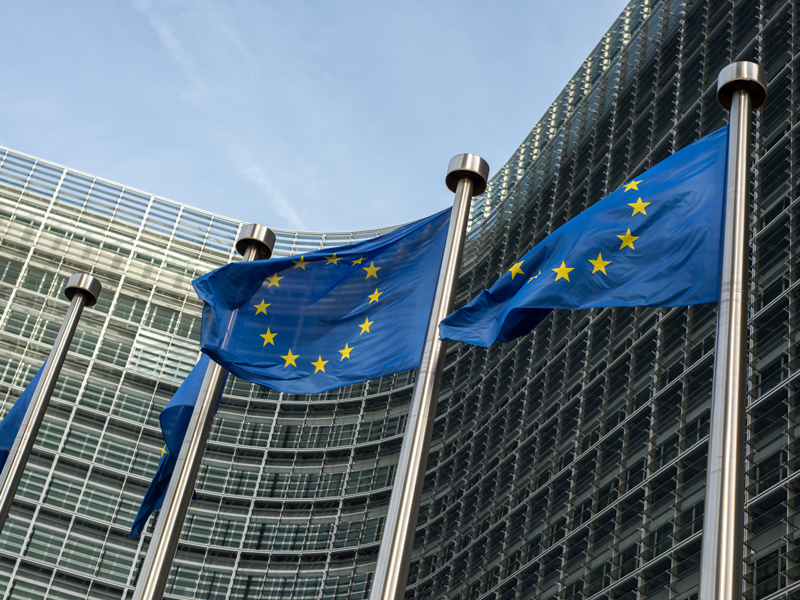 Do not adjust your computer screens. This is actually happening. A controversial authoritarian just won a referendum that gives him sweeping new executive powers, and throws the future of Eurasia into uncertainty. A Prime Minister in Hungary just passed a law that threatens to shut down a prestigious university in an effort to combat ‘rampant liberalism.’ The UK, a country that once colonised three-quarters of the known world, has just voted to leave a major trading block because it fears the same will be done to them.

And once again, fascism threatens to turn the world upside down.

Before the US took on the role of chief military interventionist, Europe was the original hot bed for political discord and armed conflict. Which is why the continent has not only been the host for the last two great wars, but has also sown seeds of turmoil in the countries it continuously destabilised, enslaved and subjugated for geopolitical and economic gain.

The EU, which combines economic and political interests to negotiate as a powerful diplomatic alliance, was formed to limit the possibility of another global conflict caused by Europe’s innate tendency to war with itself, and others. But Marine Le Pen, Theresa May, Viktor Orban and a bevy of other political polemics are trying to undo nearly half a century of carefully manoeuvered policy for the sake of preserving national identities that don’t even reflect the face of their voting constituents any longer.

And just as it was during WWII, it will be the people who suffer – not the politicians.

There are some criticisms of the EU that are fair. Parliamentary sessions are mostly held in Brussels, and because of that, voter turnout from less economically rich countries like Bulgaria and Romania are low. Digressive proportionality means that less populous member-states have more influence in European Parliament when it comes to voting. And like most bureaucratic organisations, it can be difficult to get multiple nation-states to agree on a single resolution during a disaster.

But none of these criticisms have anything to do with the xenophobic rhetoric being peddled by rightwing populists like Marine Le Pen, who wants to ban religious symbols and immigration. If elected, the French National Front candidate seeks to repeat Britain’s exit from the EU – a move that would effectively end the EU as we know it.

It’s odd that her rhetoric focuses on her love of country, when a Frexit campaign would effectively plunge it into economic uncertainty, severely reducing its diplomatic influence on the world stage in the process. If France leaves the EU, then it faces significantly higher tariffs for imported goods, and a potential 30 billion euro increase in debt borrowing due to currency speculation.

And debt, especially the kind of debt that occurs because a country thinks it’s better than everyone else, is not the best way to avoid conflict – just ask the last fascists removed from power – Germany.